Best known as the co-host of WFAN show Mike and the Mad Dog, Michael Patrick Francesa Jr. a.k.a. Mike Francesa is a TV commentator and host of radio talk show. The American-born is also the host of his show, Mike’s On: Francesa On The Fan.

The 64-year-old started his career out at College and Pro Football Newsweekly. He worked there for six years until he finally was hired by CBS Sports as a researcher. In 1982, he worked as the statistic-wielding editorial assistant behind the scenes. However, he was able to impress the producers and soon became the studio analyst for college basketball and football.

The host is also praised for his brave act of sharing the story of his brother's suicide and how it affected him in a movie.

Well, here we are going to talk about his failed relationship with ex-wife Kate Francesa and his newest relationship.

Mike who has an estimated net worth of $16 million was previously married to a woman named Kate Francesa. There is not much information about his ex-wife, but it is said that the two got married in the year 1983. The couple was in a marital relationship for 11 years. However, they could not sustain their relationship and separated.

The duo got a divorce in 1994. The reason behind their separation is unknown.

Video: Mike talks about his life in Horse Riding

Moreover, there have also been rumors about Mike being gay. Many claimed it because of his failed relationship with ex-wife, and the fact that he had no children with her. But the TV personality proved the rumors wrong with ease.

Mike married to wife Rose Francesa. Know about their married life and children

Mike, who was ranked the No. 1 most important sports talk radio hosts in America is currently happily married to his wife, Kate Francesa. 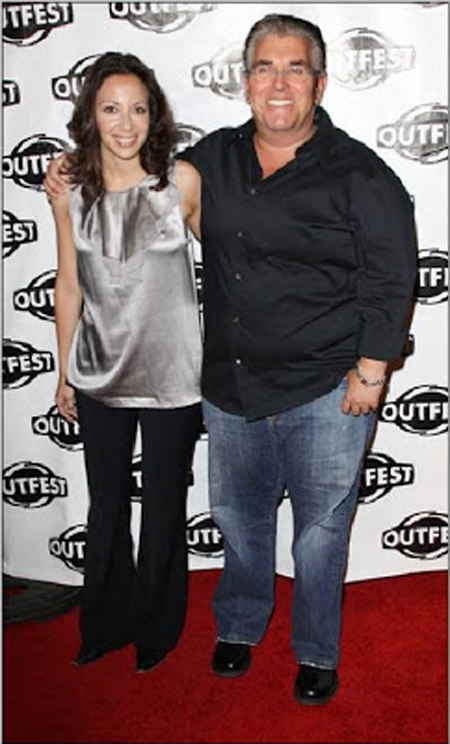 After his divorce with Kate, Mike stayed a single man for almost 6 years. He then got married to his current wife Kate on 14th July 2000. Mike often loves to call his wife with her nickname 'Roe.' The duo has been married for 17-years now.

The couple together has 3 beautiful children. His first children with Rose were fraternal twins, Emily Grace and Jack Patrick. Later, he became a parent to his third child, Harrison James.

Watch Mike getting annoyed by a kid on the phone.

We hope the couple who has been married for 17 years all the best in their life ahead. Moreover, we also hope to see more of Mike on TV, as even at the age of 63, he is enough to intimidate any newcomer in the field.