37-year-old American actor Abigail Spencer is known for her role of Lucy Preston in the NBC series Timeless and Rebecca Tyree on the ABC daytime television soap opera All My Children. She was previously married to ex-husband Andrew Pruett but got divorced.

Abigail, the mother of a son, is currently in a relationship with her new boyfriend. But who is her present boyfriend? And what about her ex-husband? Is he dating someone or is he single?

Read the full article to know all about Abigail's ex-husband and current boyfriend:

To begin: Abigail Spencer and Andrew Pruett met each other through a mutual friend in 2000s, and soon the couple started dating each other. Andrew is a graduate of John Brown University and is a former worker at Apple.Inc.

Just after enjoying dating life for a few years, in the summer of 2004, the couple got engaged. In the fall of the same year, they got married in a church in front of their relatives and close friends.

Just after being married for around nine years, their married life started to fall.

On 19th December 2008, a new bundle of joy came in Abigail and Andrew's life. The couple welcomed their first baby boy in their life. Abigail was 27 years old at the time of her son's birth, and she named her son Roman Pruett. 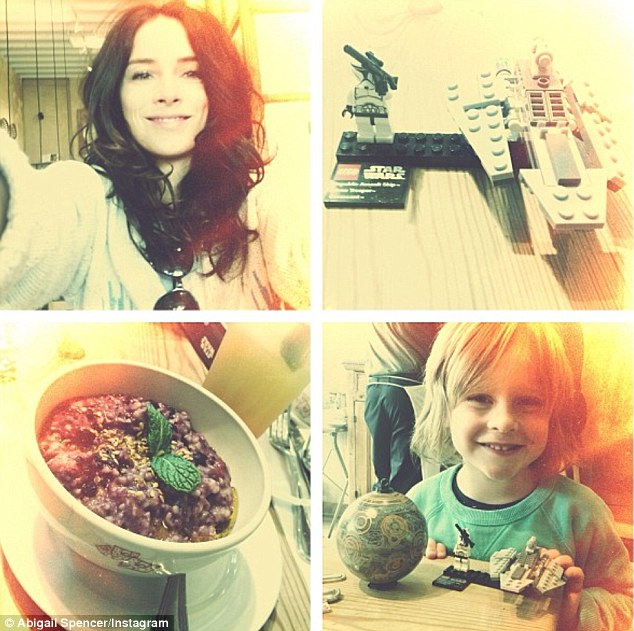 However, after around nine years of their marriage, it didn't work out for the couple resulting in their divorce in February 2012.

Josh Pence, 36, is an American actor who portrayed in The Dark Knight Rises and The Social Network. In the fall of 2012 after Abigail's divorce with her husband Andrew, she started dating Josh.

Abigail and Josh were friends, and after the divorce, the couple got romantically involved. After a year, the couple was frequently spotted together in public places enjoying each other's presence. 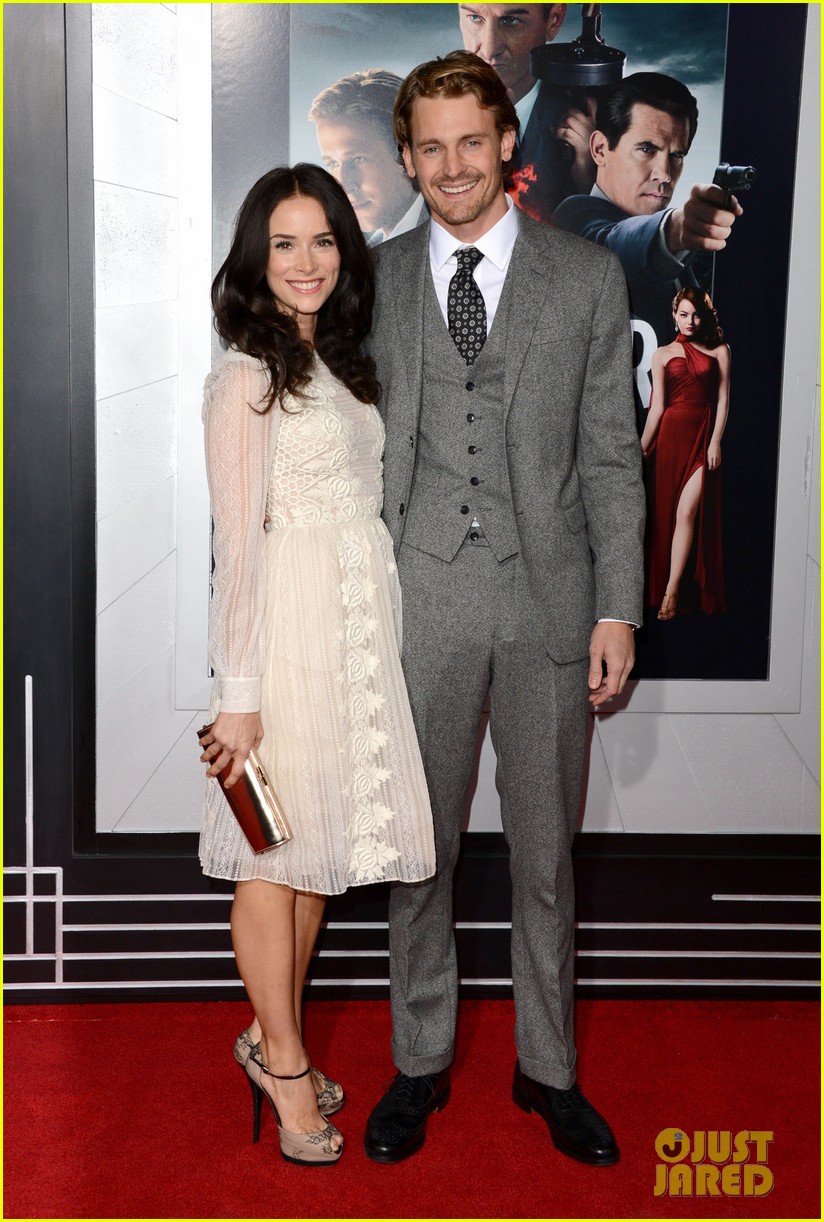 On Monday, 7th January 2013, Abigail Spencer and Josh Pence hit the red carpet at the premiere of his new film Gangster Squad at Grauman’s Chinese Theatre in Hollywood.

The lovely couple is together till this date and seems to be perfectly happy.

Not only Abigail but her ex-husband, Andrew has also moved out from the tragic event. He is now involved in a romantic relationship with 50 years old American actress and singer Kristin Dawn Chenoweth. 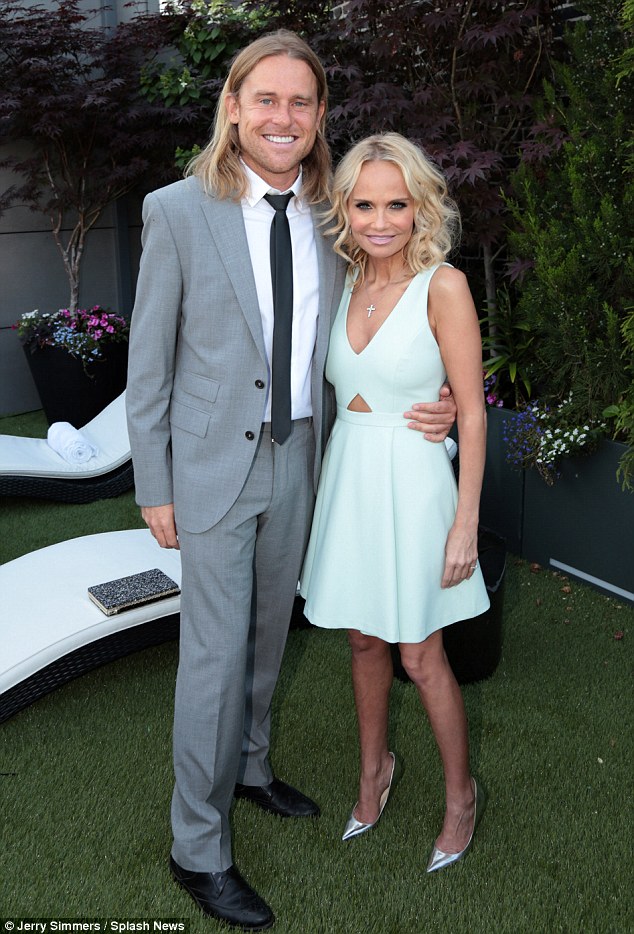 The couple is dating each other since May of 2015 after they reportedly met through a mutual friend.

The blue-eyed, blonde-haired couple made their official red carpet debut at the Tony Awards on 7th June 2015. Andrew and Kristin are always seen together in public places and parties.

Abigail and Andrew's married life did not last lifelong, but we wish for the success of their respective love lives. Best of Luck! American fashion designer Nicole Richie Goes for stroll with her Kids,Know about her Married Life