After divorce from Verne Troyer, Playboy model Genevieve Gallen rumored to be single these days Genevieve Gallen, a former Playboy model is also famed for her yoga classes and fashion designing. Even more, Gallen is known to be the ex-wife of late Verne Troyer.

After giving a very revealing interview back in 2009 about her sex life and her divorce with ex-husband Verne Troyer, Playboy model Genevieve Gallen hasn’t been in the news much lately and is alleged to be single. So what's her relationship status?  Let's know all about her married life, affairs, and datings in this section.

Genevieve Gallen's Divorce and Past Affairs

There are numerous cases in which there is a vast difference between the two lovebirds. Not just intellectual or financial position difference, Hollywood has witnessed all kinds of weirdest compatibilities in the industry.

Also, see: 46 Years Playboy Model Genevieve Gallen's Earning From His Profession and Net Worth She Has Achieved

Gallen was 30 years old at that time and Verne was 33. They seemed to be going great as was seen from their several public appearances and PDA. 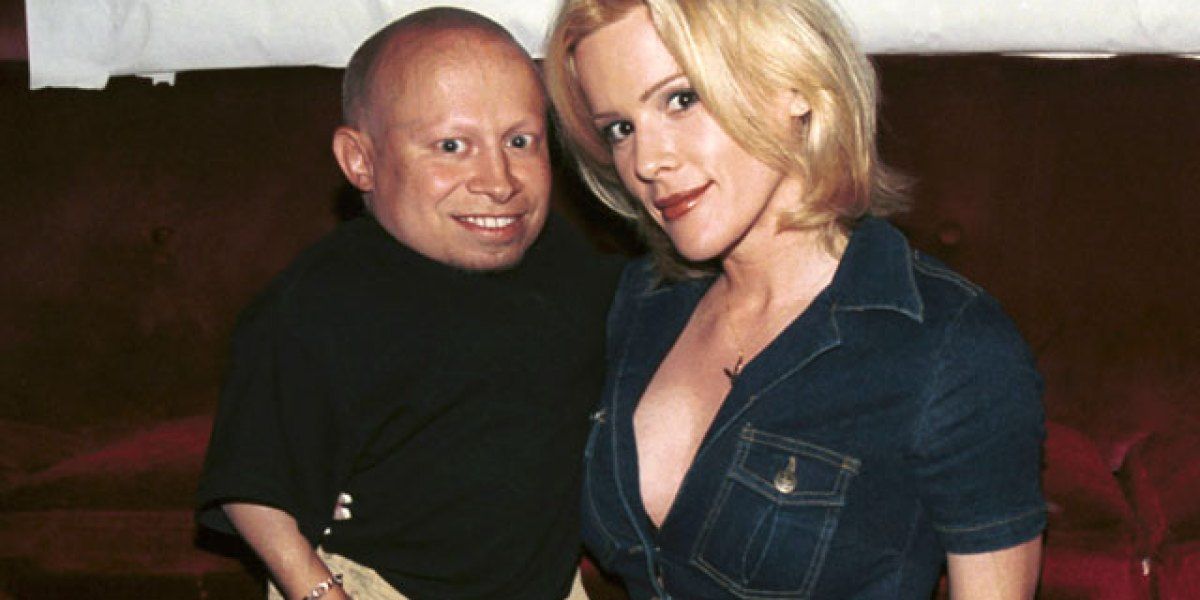 Gallen and Troyer were finally married in January 2004. But the union of the hot model and her husband didn’t run smoothly.  But if we look closely, all the warning signs were there from the start. They were not planning to have children. That seems like a wise decision in retrospect. Almost 4 weeks after the blissful marriage, Gallen temporarily ditched her husband for a male stripper.

Also, see: Mike Myers's Wife Kelly Tisdale; Know All the Details about their Affairs and Relationship

That was when Verne Troyer went on a booze bender. He ultimately ended up in an alcoholism treatment program. And divorce was not far away as Gallen finally ran off with a tattooed biker soon after the news of annulment hit her.

Who is Gallen Dating Currently? Her Boyfriend

After revealing her broken relationship with late Troyer in 2009, she ended her modeling career because of her growing age and the marriage probably. Even though she was rumored to make a comeback, it didn't happen and along with it, her personal details became rare. As of 2018, no reports of Gallen dating her Mr. Perfect or her relationship update are out. Without any strong proof of Gallen being in a relationship, she is alleged to be single, however, she might be dating her secret boyfriend or even, may have married.

Maybe in near future, the secrets to Gallen's relationships will flash out. Stay tuned!