George Lucas, the creator of the famous movies Star Wars and ‘Indiana Jones, is a filmmaker and entrepreneur. He is also the founder of Lucasfilm and Industrial Light & Magic. He was the chairman and CEO of Lucasfilm before selling it to Walt Disney in 2012. We all know about his professional life but how much do we know him in person? We have it for you. Let’s get to know him on a personal level.

George started dating Mellody Hobson in 2006 and after dating for about 7 years, George popped the question in January 2013.  George didn’t waste any time tying the marital bond with Mellody and by June 22, 2013, the couple got married at George’s Skywalker Ranch in Marin County,  California.

Prior to their marriage "> George and Mellody had a joint interview about their relationship with Oprah Winfrey. In the Interview Mellody told, “I think it works because we are extraordinarily open-minded people and we're open to what the universe brings us,' Hobson told the talk show host. 'I think we didn't have preconceived ideas about what a partnership should be and so we allowed ourselves to discover something that was unexpected.” 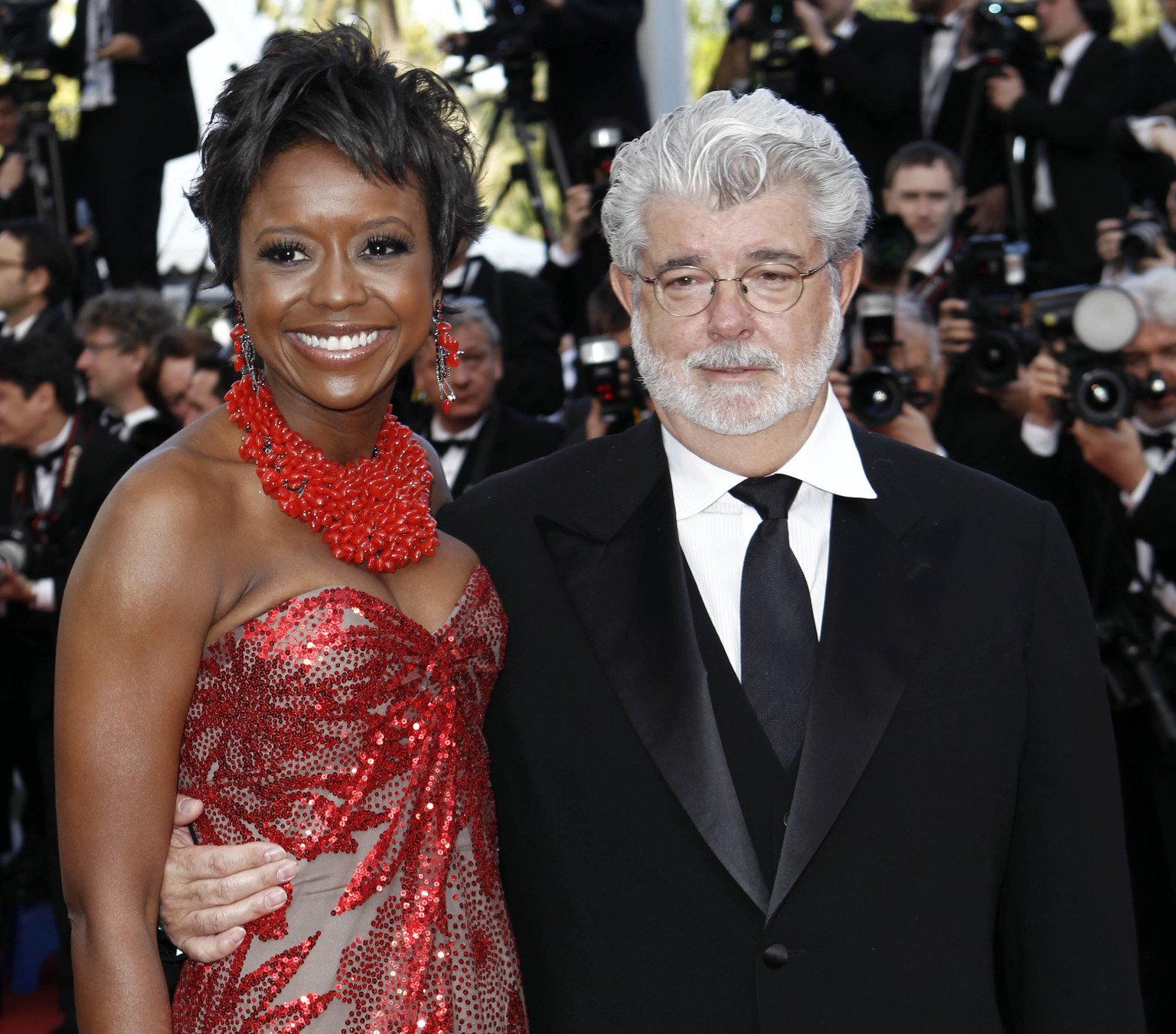 Mellody is the president of Ariel Investments and chairman of the board at Dream Works Animation SKG Inc. This may be a plus point for their relationship as Lucas also works in the same field, and sharing the same work field must definitely help in understanding each other better. 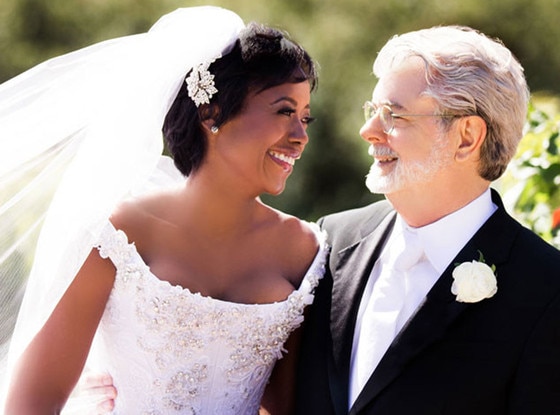 However, their happiness was doubled on August 12, 2013, when they became parents to their newly born child. It was a baby girl and she was named Everest Hobson Lucas she was born via gestational carrier.

So far their marriage has been very successful and they seem very happy with each other. We just hope their relationship is filled with happiness and love.

But you know what this isn’t Lucas’s first marriage, he has previously tied the knot with Marcia Lucas.

Marcia Lucas and George were co-workers and they together are responsible for the hit movie franchise ‘Star Wars. She even secured two awards for her editing skills for the same movie. George and Marcia met while he was attending film school at the University of Southern California. They had an instant connection and by 1969 they got married. While they shared their lives together, the former couple was very successful professionally. They were very supportive of each other in every step of their lives. They were happiest when they adopted a daughter, Amanda Lucas.

However, their happiness didn’t last long and their 14 years of marriage came to an end in 1983. It is reported that George paid a $50 million settlement as well as joint custody of their daughter, Amanda. Well, it was quite an expensive divorce for him.

For now, it seems George has finally found the love of his life in the form of Mellody Hobson. We wish them all the luck.