Rebecca Quick, known by her nickname Becky Quick, is famous as co-anchor of CNBC's financial news Squawk Box and On the Money. The American journalist who served as the former writer for CNBC is married to the executive producer of Squawk Box Matt Quayle.

Becky, a well-known anchor who has been married twice in her life, has been decidedly mum about her two marriages. So today, on FamousStardom, we are going to talk about the private life of this famous anchor.

Becky Quick has been married to her second husband, Matt Quayle, since 2008. As we all know that Becky is extremely secretive when it comes to her personal life, thus has not revealed much information on how they met and how their friendship bloomed to love.

The couple, even after these years, seems to be close to each other. Although both Becky and Matt don't seem to be particularly active on social media, and despite the setback, Becky faced in her first marriage, there have been no rumors about or mishaps in their marriage so far.

Plus Matt Quayle and Becky Quick also share the parenthood of their two children. They have a son and a daughter, Kyle, and Kylie, respectively.

Matt Quayle, who was also previously married to someone else, has three children, all daughters, of his own, which brings the total to four. This makes Becky a supermum of five children, two of which are her own.

Matt's three daughters from previous marriage include Blake Kernen, Kimiko, and Natalie, two of which stay with their father and stepmother. Before getting married to Matt Quayle, Becky was married to Peter Shay. Again, there is controversy regarding this. Since IMDB, the popular media and movie database claims that Becky was in fact married to Kevin Cahillane.

So is it that Becky has been married thrice and not just twice? Well, Becky has not opened up about her previous marriage, or, maybe, marriages. But whatever might be the facts, we know for sure that Becky was first married on 22 January 2006. 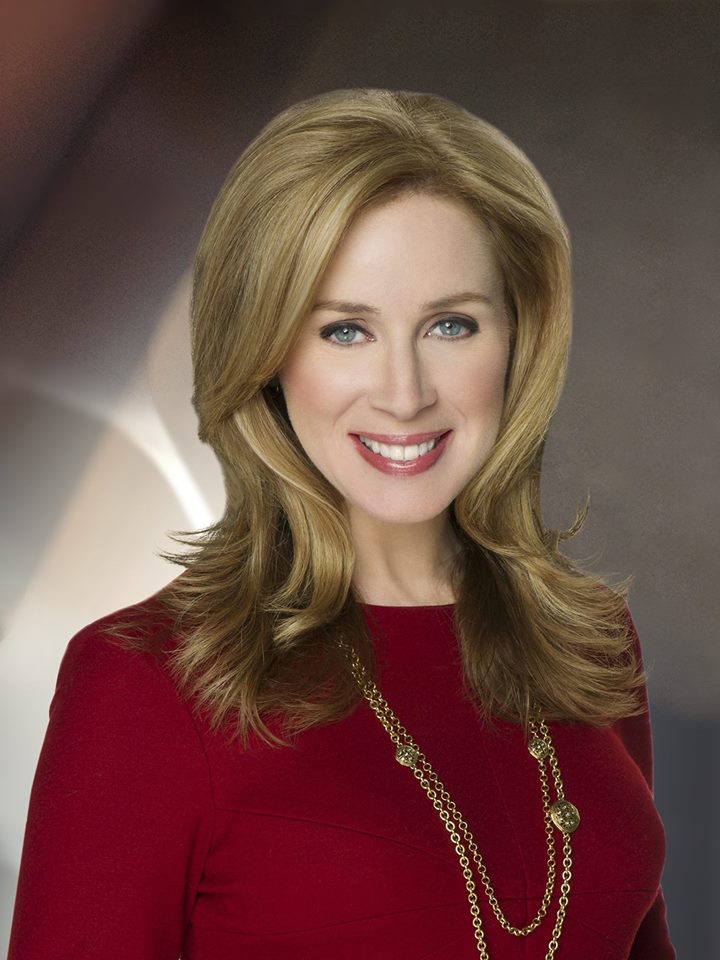 By 2008, Becky had married Matt. It is often said that she left her previous husband, a computer programmer, to get hitched to Matt for the sake of her career. Many people even went online with their suspicion about her marital intent and, in some cases, to express their hatred, as the post below makes amply clear.

@BeckyQuick @JohnJHarwood Rebecca did you divorce your first husband to marry your second to get somewhere in journalism? worthless woman

But, whatever might have been her intention, she seems to be happy with Matt and her children.