Linda Cohn is an American sportscaster. She is 57 years old and regular anchor of ESPN's Sportscenter since 1992. Cohn was a huge sports fan from her childhood. Linda gave her debut as a sports anchor for the Patchogue, New York on a radio station named WALK-FM. She has managed to win the heart of millions of fans by her anchoring. Cohn is the author of her own memoir: Cohn-Head and A No Holds Barred Account of Breaking Into The Boy's Club.

Linda Cohn got married to Stew Kaufman but got divorced in 2008 after 28 years of marriage. Linda and Stew gave birth to two children. Rumor of Cohn having extra-marital affairs with Matt City, a professional hockey coach, and her other boyfriends was the reason behind the divorce. 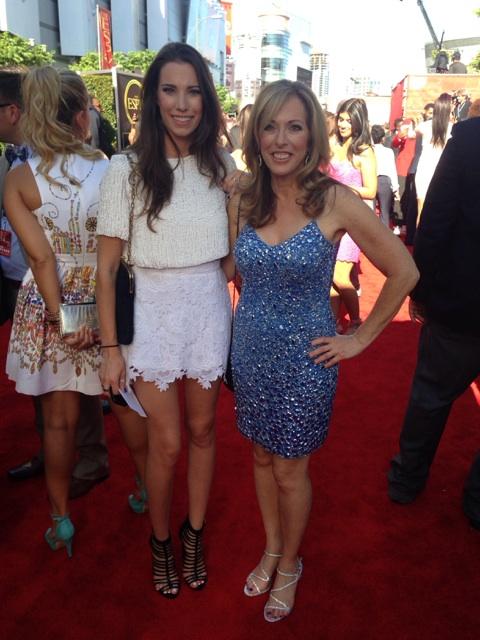 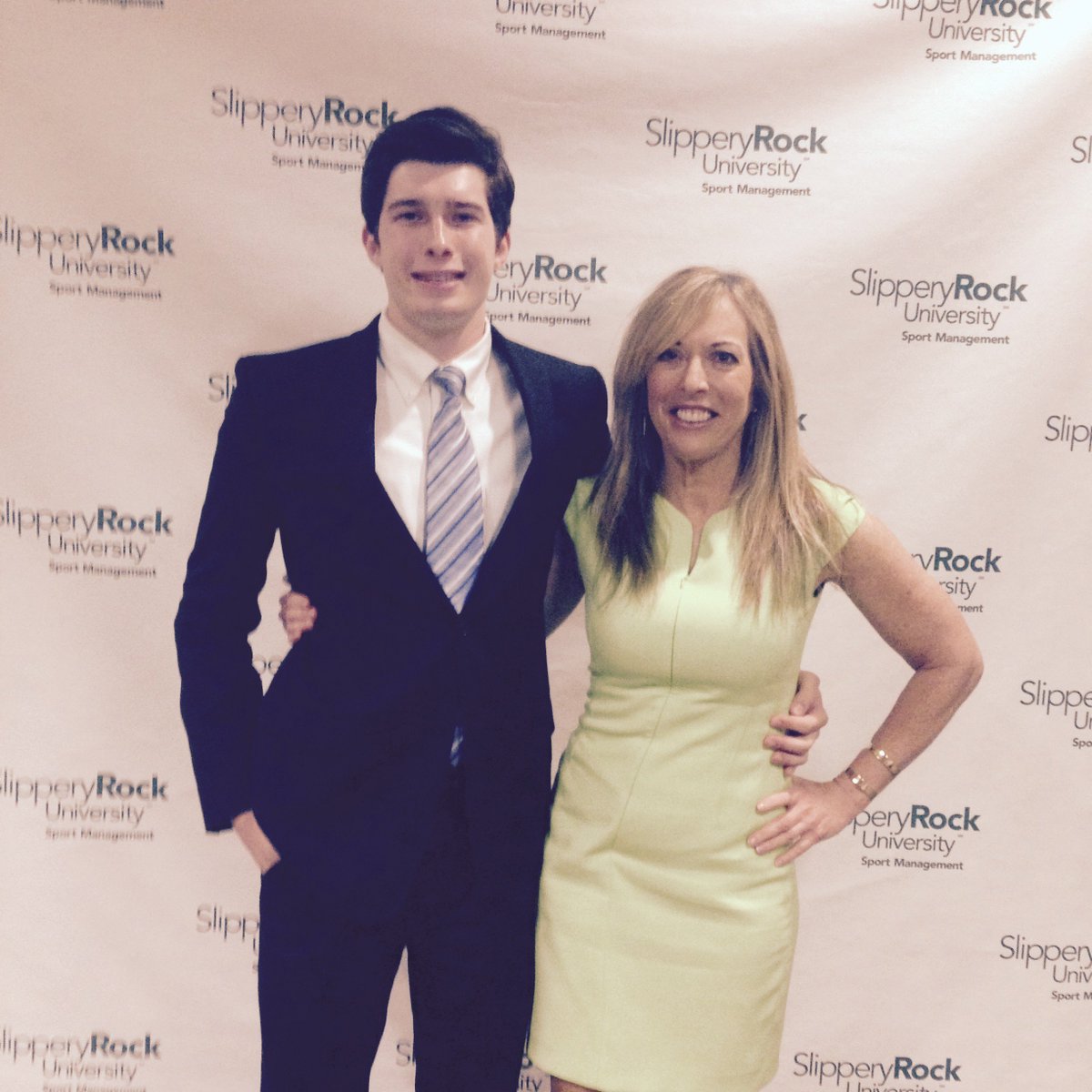 Linda and her son Dan. Linda posted a picture on twitter on Dan's birthday wishing him Birthday blessings. Linda wrote she is proud of her son.

Linda and Stew divorced after 28 years of marriage

Linda and Stew were called the perfect couple and were living their married life happily. However, their married could not last forever. In the year 2008 after 28 years of marriage, Linda and Stew were divorced from each other. They were together for almost 3 decades. The reason behind their divorce is not disclosed clearly but it is believed that Linda had extra-marital affairs with Matt City.

Linda is in a relationship with Matt City. Are they getting married soon?

Linda is too secretive about her personal life but the news of her current affair with Matt City is all in the air. Matt is a professional hockey coach. Linda had extra-marital affair with Matt when she was with her former husband Stew. There was a rumor that Linda did Plastic surgery on her face in order to look beautiful. Matt is 17 years younger than Linda So, to look younger and beautiful than her boyfriend, Linda did plastic surgery on her face. It's been quite a long Linda and Matt are in the relationship but there is no confirmed news about their marriage.