FamousStardom https://famousstardom.com/
Home Gossip Australian actor Travis Fimmel is in relationship with Paula Patton. Is he getting married?

Australian actor Travis Fimmel is in relationship with Paula Patton. Is he getting married? If you are tired of your office work and if you are feeling anxious after your office hours, then turn on the TV and watch a good movie. An interesting movie can soothe you, it can make you feel relaxed from your anxieties. Want to know about a brilliant actor? We are going to describe to you one of the film workers of the present time and his love life. Today we are talking about an Australian actor and former model who is best known for his high-profile Calvin Klein campaign. Yes! We are talking about Travis Fimmel.

The Vikings alum was born near Echuca, Victoria, and was raised in Lockington. He was the youngest of three brothers born to Jennie and Chris. He first wanted to become a footballer but, a broken leg sidelined him before he could start his career. So, later on, he chose the acting career after he started his career with modeling. Recently, he is one of the most successful actors in the Australian Film Industry. Nowadays, his name has been linked with a contemporary actress Paula Patton.

Also see: Is Brian McKnight Still Single After Divorce? Who Is He Dating? Know About His Affairs

It is officially not confirmed whether Travis Fimmel is in relation to Paula Patton or not, however, curiosity arose in fans' minds after Travis and Paula's mind-blowing chemistry in the movie Warcraft.

SEE: Vikings Actor Travis Fimmel Professional Life & Success; How Much Is His Earnings & Net Worth? 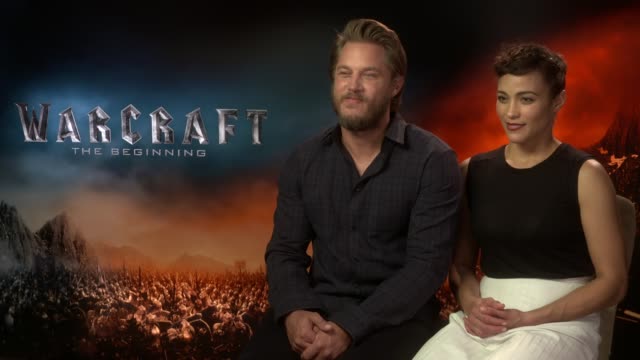 The 39-year-old film star played human hero Lothar while Paula played Garona Halforcen. After the release of the film, Travis said that his on-screen chemistry with Paula Patton came naturally. He found no trouble acting like Paula's lover in the film. Due to this statement, many fans started speculating if the on-screen chemistry is being continued in real life.

So far there is no statement given by Travis or Paula about their relationship. Paula reportedly said that living single is a liberating experience. The statement came after her divorce from her husband Robin Thicke.

Whatever their relationship status, we are very sure that this pair looks stunning together on-screen and wish they continue this relationship in real life as well. We wish them all the luck for the future.

SEE: Travis Fimmel is single and not engaged in any kind of relationship

Travis Fimmel's Past Affairs and Relationships

Travis Fimmel is an Australian actor and model whose remarkable works are Warcraft, Maggie's Plan, and so on. Besides his professional acting career, he is also equally famous for his personal life being linked with a number of girls since starting his acting career.

He has been in a relationship with eight girlfriends until now. He dated Joy Bryant, an American model before his professional career started. Possibly, she might be his first girlfriend.

SEE: Travis Fimmel isn't married but does he have a girlfriend? Who is he dating these days? Is he gay? 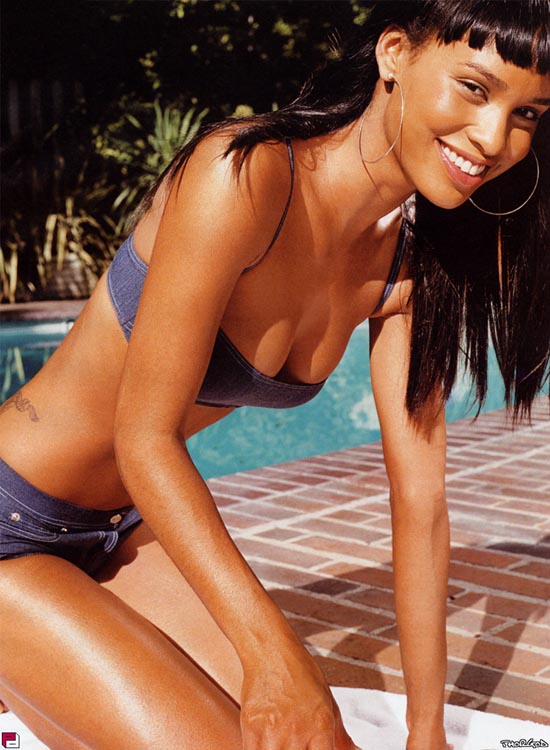 SEE: Travis Fimmel and Ben Foster open up about their recently released movie 'World of Warcraft

In 2002, he dated a Kiwi Model Rachel Hunter. The same year, Travis also dated Jessica Miller, an American model and after that, he dated Merrin Dungey for a year, until the end of 2003. Following multiple breakups, lately, Travis is linked to his Warcraft co-star Paula Patton. Are the co-stars really dating? Let's find out.