MLB’s Adam Wainwright is a professional baseball player. He is married to Jenny Curry. Wainwright and Curry got hitched in the year 2004. Despite being married for so many years, Wainwright and Curry’s married life is going really well. At present, this couple is living together with their four amazing children, Baylie Grace, Morgan Addison, Macy, and Sadee Faith.

Wainwright and Curry had been dating since Curry's high school days. They tied the knot just after a year of Curry’s graduation from her college. Wainwright and his wife Curry share a very strong both. They both have strong religious faith in Christianity. Even though both of them went to church in their childhood, they were able to give time to their religion only after marrying each other. 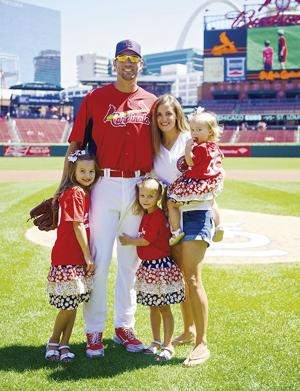 Wainwright’s wife Curry said: ‘It was during the first year I was married that I really understood the true meaning of being a Christian. It was not just believing but more of a relationship. It was about the same time Adam committed his life to Christ, and it was a time we grew together in our faith which was awesome. It has been cool how Adam has grown into the spiritual leader of our family, especially for our two little girls, Baylie Grace and Morgan’.

Curry got the opportunity to become a mother for the first time on the year 10th September 2006. Eventually, her other two daughters were born on 22nd October 2008 and 7th November 2011. Even though Wainwright and Curry had three amazing daughters, she became a mother for the fourth time in 2015. On 28th December 2015, Curry gave birth to Wainwright’s fourth child and it was again a baby girl, Sadee Faith. Isn’t that adorable? At present, Wainwright is living a happy life with his wife and four cute daughters. 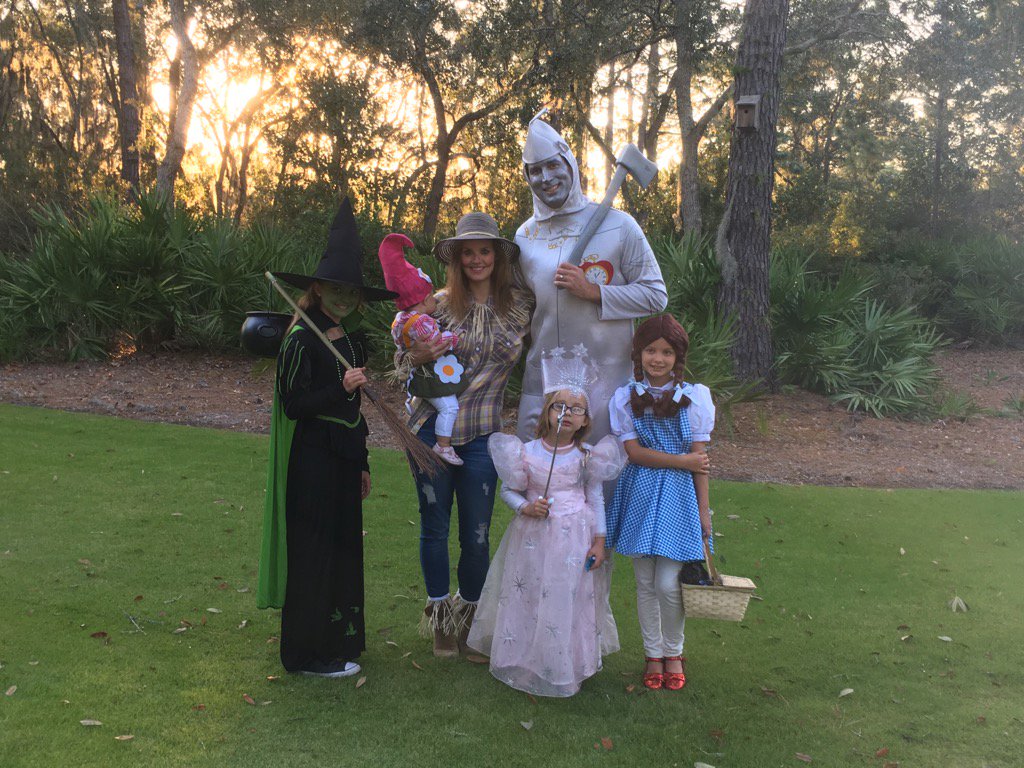 Wainwright and Curry look really good with each other. Their relationship is going really well even at present. Wainwright has always been faithful towards his wife, as he never had any girlfriend and did not cheat his wife ever. Similarly, his wife Curry has also been very loving and supportive. There is not a slight hint of divorce between them. 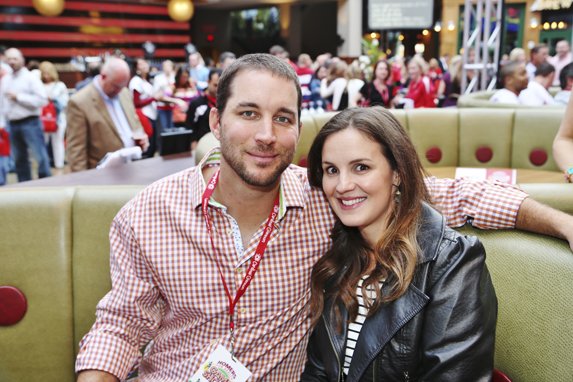 What do you think about Adam Wainwright and Jenny Curry's relationship? Please leave a comment below.