FamousStardom https://famousstardom.com/
Home Gossip Christina Tosi is not married and thought to not have a boyfriend as no rumors of dating arise A beauty, a food lover (especially desserts), a traveler, and an astounding net worth of $5 million, but still single at the age of 35, such as the story of Masterchef Judge Christina Tosi.

Born in Ohio, raised in Virginia, living in Italy, operating in New York, and traveling abroad to try and experiment with different cuisines, seems like a lot of her time is spent trotting around the globe. Maybe that is why she doesn’t have the time necessary to get married have a husband and settle down with a family. 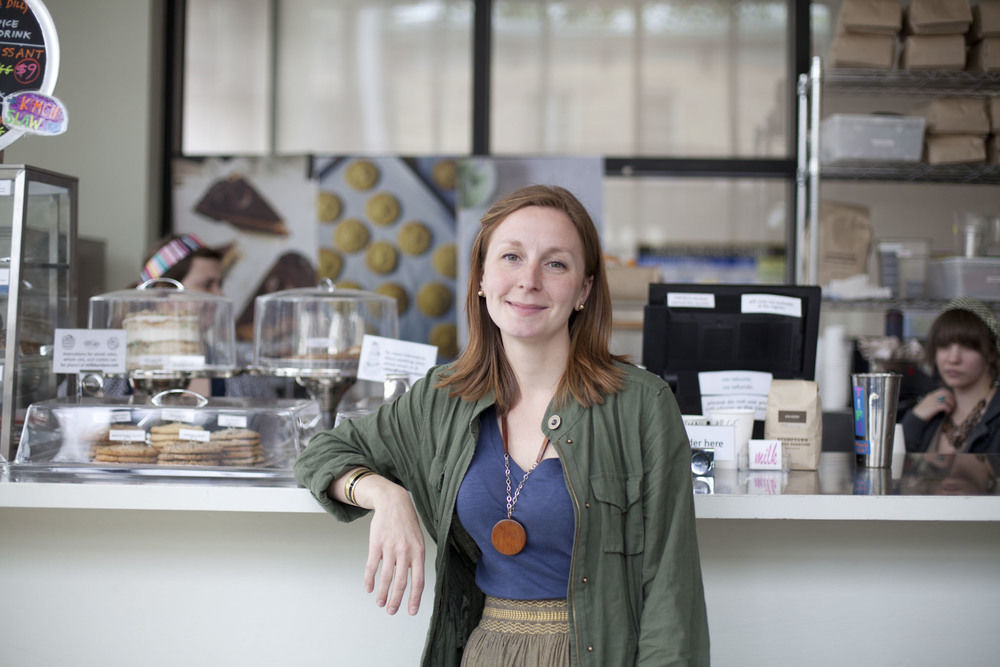 Even her Instagram, Twitter, and Facebook profiles seem to be covered with food and her business venture only. Her passion for her career simply seems too huge for her to think about anything else. One might even make a pretty good argument about her being married to her work. Well, she certainly doesn’t seem to be getting a divorce (or even an annulment) from her beau anytime soon.

Being a TV personality has not made scoops of her personal life available to the prying eyes of the public. No rumors of her dating anyone have come up as of yet. She seems pretty busy with her work and ventures.

Tosi is the chef, founder & owner of Momofuku Milk Bar. It is the sister bakery to the Momofuku restaurant group. She is also a cookbook author and teacher of the culinary arts. She joined the judging panel of MasterChef on FOX from its sixth season (May 2015) and the fourth season of MasterChef Junior, which premiered in November of 2015.

This self-proclaimed enthusiastic dancer has found success in pastry within the culinary industry. But being a chef was almost not her career choice. She once revealed that she was a pretty decent student and loved mathematics. If it hadn’t been for her love of baking cookies, she would probably have been an electrical engineer today. Destiny does have its role to play at times, doesn’t it!