One of the youngest and hottest reporters of CNN, Kate Bolduan, broke the hearts of many of her male fans when she got married in 2010. Her husband is a real estate expert Michael David Gershenson. The co-anchor of At This Hour with Berman and Bolduan (along with John Berman) is the proud mother of her children too.

Let's learn more about their love affair and married life in detail. Just stay with us.

The 34 years old beautiful news anchor, Kate Bolduan joined CNN in 2007. After establishing herself in the network as a promising journalist, Kate decided to take a bigger step in her life and accepted the marriage proposal of her then-boyfriend Michael Gershenson.

Also, see: How much is CNN Anchor Kate Bolduan Net Worth? Find out her Annual Salary and Career 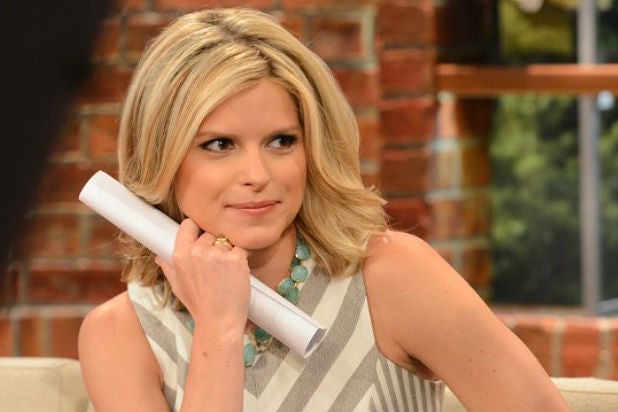 They got married on May 30, 2010, after a long-term dating relationship. Since then, they have been having a smooth married life, without having any grave problems in their marriage and without being plagued by rumors of divorce.  Currently, Michael Gershenson is a managing director in the real estate at The Carlyle Group. 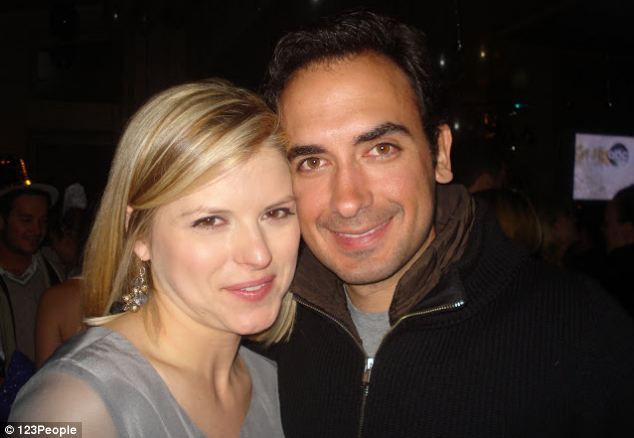 The duo is seen enjoying most of their free time together as they can be seen posting pictures of them together on the social media platforms such as Instagram and Twitter. With no rumors of extramarital affairs and divorce, the couple is living a blissful married life together.

KATE AND MICHAEL HAVE TWO DAUGHTERS TOGETHER

In early 2015, Kate Bolduan came clean about her first pregnancy. “Words cannot describe how excited we are about starting our family,” Bolduan said. When Kate was pregnant for the first time, both she and her husband seemed beyond jubilant.

“This has already been an incredible year for us, moving to New York and launching a New Day,” Kate said. “Now we’re beginning the best chapter yet.” Kate talked about the couple moving from Washington DC to New York after Kate was appointed as the host of her new show. And like every mother and mother-to-be, she believed that bringing her child into the world would be the best thing in the world. The 34 years old mom also joked that she’s happy to have some pre-dawn company. “I’m looking forward to having someone else in my house wake up before 3 a.m. with me”.

The happy couple welcomed their baby girl on September 25, 2015, and named her Cecelia Eve Gershenson. Similarly, on December 23, 2017, the couple gave birth to their second child, a daughter as well, Delphine Esther.

Happy Mother’s Day from my team to yours!!

State of the Race with Kate Bolduan anchor shares her precious family moments with her fans and followers through Instagram and Twitter. And with 8 years into their marital life, they seem to be going strong.