google-site-verification=4bnk62g9xhmen0Se9pbgReGBNe8HpbDkFVsASL89gTk ESPN reporter Lisa Salters has a Child; Is she married or Dating Anyone?

FamousStardom https://famousstardom.com/
Home Gossip ESPN reporter Lisa Salters has a Child; Is she married or Dating Anyone?

ESPN reporter Lisa Salters has a Child; Is she married or Dating Anyone? Lisa Salters is one of well renowned ESPN reporters. She is one of the famous American journalists best known for covering the O. J. Simpson murder case. You might be well-known about her professional career, but what do you think about her personal life? Is the beautiful lady married or dating someone?

However, if you think that she does not have kids too, then you are incorrect. She has a son who is not her biological child but is adopted. Isn’t she inspiring? Scroll down to know the detailed story right below:

Lisa Salters has always been a mysterious woman in her personal life. However, her professional life is like an open book. She is a very talented and skillful reporter who has achieved success in her career.

Her charismatic personality and way of presentation have helped her gain huge fans and followers. However, Salters has not found the right man yet. Thus she is unmarried and still living a single life.

But, with no relationships, it was assumed by many of her fans that she might be a lesbian but, her sexual orientation is straight. 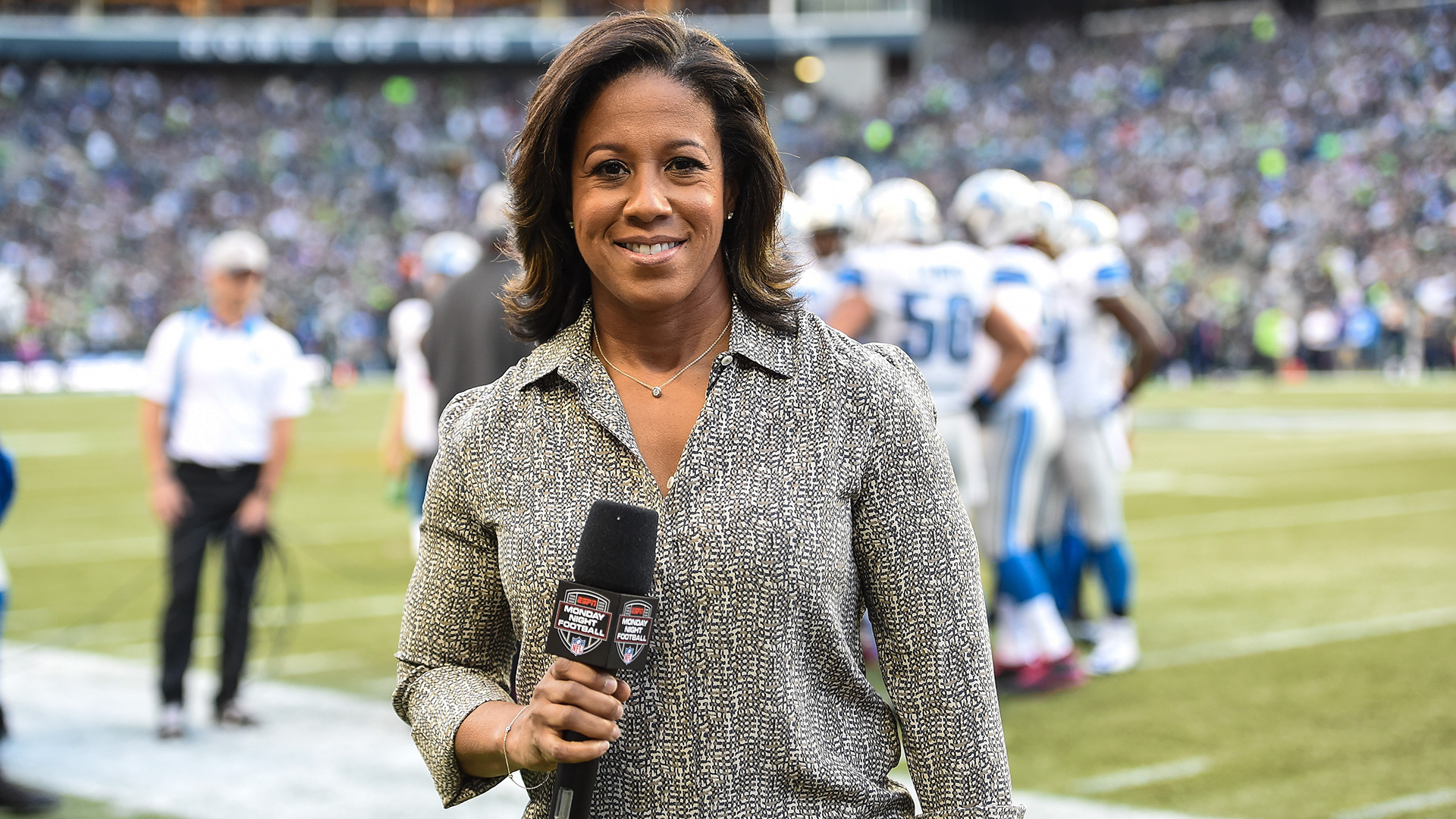 We can’t deny the fact that Salters look so young despite being 52 years old. We can guess how she looked in her 20s. She must have dated many men in the past. However, she has not revealed any of her relationships.

Salters has a son named Samuel Salters who is adopted. Salters always had a strong desire of being a parent. In fact, she tried to have a child on her own many times but failed.

After that, she decided to adopt a child. She was handed Samuel soon after his birth. She says that during the firsts six-week with the baby she felt: “the most content I’ve ever been.”

thanks for all the love -- my son and I are doing great! motherhood is everything I thought it would be and MORE! ESPN has been wonderful!

Salters has been raising Samuel very well. There's no doubt that she is a wonderful mother. But we can't deny the fact that she can be a good wife too. We genuinely believe that if she ties the knot someday, she will enjoy a blissful married life with her husband with no rumors of divorce issues.

Lisa Salters’s real name is Alisia Salters. She was born on 6th March 1966 in Pennsylvania, U.S.A. She is working as a Journalist. She is a graduate of Journalism from The Pennsylvania State University.

At present, she is the secondary sideline reporter for ABC's coverage of the NBA and also ESPN’s Monday Night Football.