Garcelle Beauvais is famed as an actress, singer, and model. This all-rounder bombshell has seen a successful career. It has been more than 3 decades that she made her debut as a fashion model. And even today, at the age of 49, Garcelle still has that charm and the rockstar attitude.

So much for her professional success, but her personal life, especially her love life, is quite sad. She has been married twice, and both of her marriages ended. 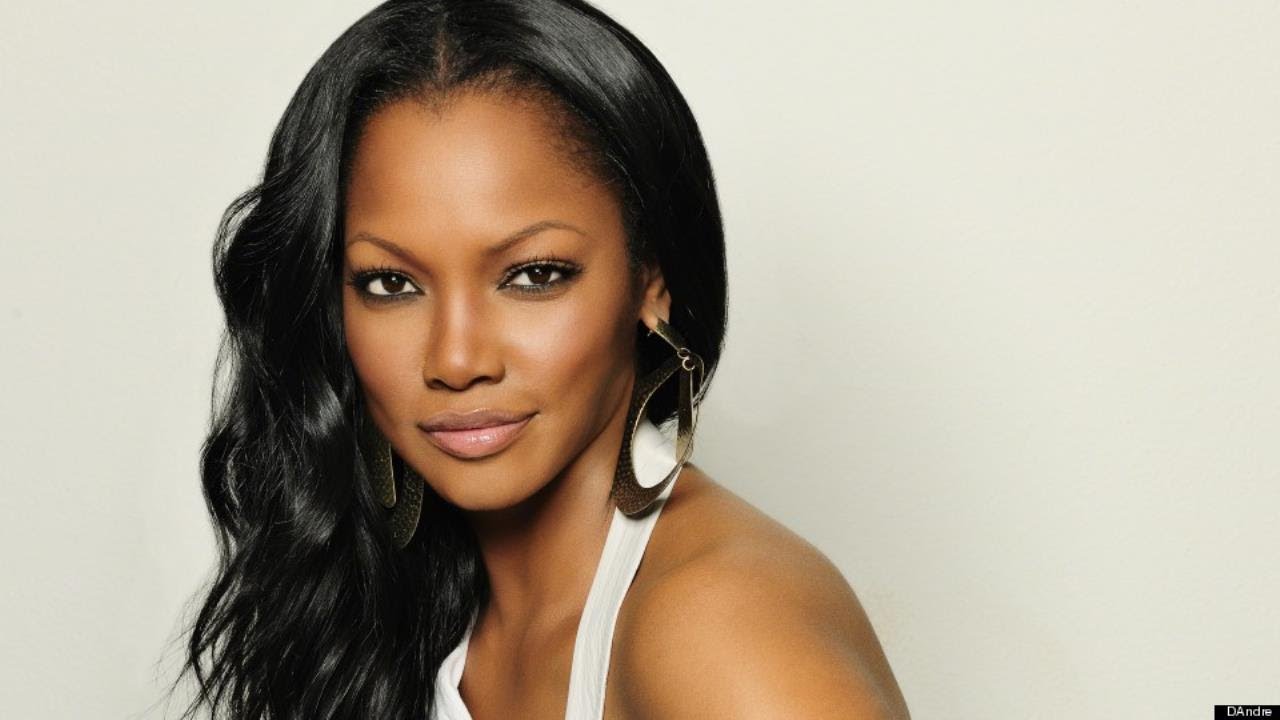 Entering the modeling field at the tender age of 17 must have been hard for Garcelle, but nevertheless, she succeeded and made quite a name for herself in the industry. After being in the field for 5 years, she married producer Daniel Saunders.

Daniel and Garcelle met during one of her modeling projects and fell in love. They got married in 1991. Their son was also born in the same year. The couple named their son Oliver Saunders. The couple seemed very happy with their married life. But disaster struck the family when Garcelle and Daniel decided to get a divorce. The reason was said to be irreconcilable differences. 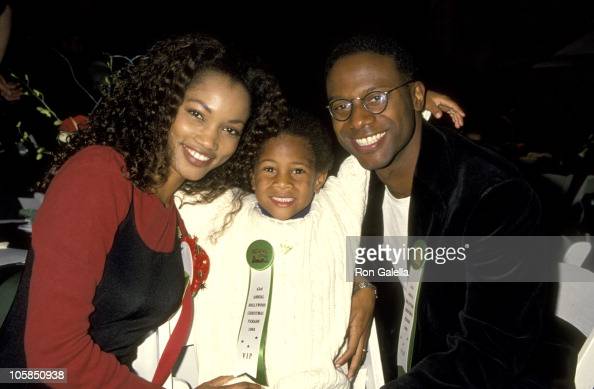 Image: Garcelle Beauvais and her first husband Daniel Saunders with their son Oliver

Garcelle was devastated by her divorce. But she soon found solace in the arms of her next boyfriend, Mike Nilon.

Garcelle's second husband Mike Nilon was an agent for artists including models. They met during a time when Garcelle was looking for new jobs in the television.

Garcelle and Mike got married in 2001. Their marriage seems going to be going strong. They were trying to have kids of their own. But they were having infertility issues. After five years of treatment for infertility, Garcelle finally got pregnant with twin kids of the couple to call their very own.

The twins are named Jax Joseph and Jaid Thomas who was born in 2008.

But in 2010, Garcelle had another major heartbreak. She found out that her husband had been having an extramarital affair for five full years in the marriage.

After this revelation, Garcelle filed for a divorce. But Garcelle believed mike to be a devoted and loving father so she filed for joint custody of the twins.

Two divorces had a severe impact on Garcelle. She had trouble coping up with her pain on her own. So she hired a psychiatrist and life coach. The outside help made it possible for her to focus on her children and her own well-being.

And now after a successful career but an unsuccessful married life, we don't think Garcelle will be opting for marriage any time soon.

What do you think of Garcelle Beauvais? Do you think she will make huge comebacks? Share your thoughts in the comments below.