google-site-verification=4bnk62g9xhmen0Se9pbgReGBNe8HpbDkFVsASL89gTk Have you tried this Victoria Beckham's genius Color Combo? You should

FamousStardom https://famousstardom.com/
Home Gossip Have you tried this Victoria Beckham's genius Color Combo? You should

Have you tried this Victoria Beckham's genius Color Combo? You should Numerous fashion designers come up with unique, new and fabulous designs every year, but there is no one like Victoria Beckham who could turn an impossible fashion idea to a beautiful, perfect, possible one.

The fashion genius, Victoria Caroline Beckham, is an English businesswoman, fashion designer, model, and singer. In the late 1990s, Beckham rose to fame with the all-female pop group Spice Girls. She married David Beckham in 1999 who is an English former professional footballer. They have four children together; three sons; Romeo James Beckham, Cruz Beckham, Brooklyn Beckham, and Harper Seven Beckham.

You must have seen numerous color combinations that you thought would be fashion disasters. But, Victoria manages to bring out those disastrous color combo into preferable ones. Let's know more about the story.

Victoria Beckham Surprising Color Combo that You Will End Up Loving

With new springs trends this year happening around the world, we can find people playing with various colorful dresses. But it is hard to think of the colors like red and pink, blue and orange, to match up with each other.

Tune in tomorrow evening (HKT) on my facebook page, where @diviah and I will be LIVE from my Hong Kong Landmark Store x VB #VBHongKong

Guess what? Vitoria broke the rule and tried these color combinations and even succeeded in making them flawless.

Hats off girl! Victoria totally justified the outfit. Ever imagined someone could look so elegant in the most undesirable color combination?

Everyone in the past days must have thought of maroon red and bright pink color combo as one cheesy look. But, here is Victoria defying all the odds.

And the most interesting thing is Victoria didn't wore this dress in any event, but she was heading to the airport during the time. Now she has created this color combination as one of the greatest summer spring trends of 2017.

What she did was, she matched her red sweaters with her red boots looking fresh and happening. How about this peach pink and a bright blue color combo? Victoria's totally rocking the look! You also have to keep this in your list. 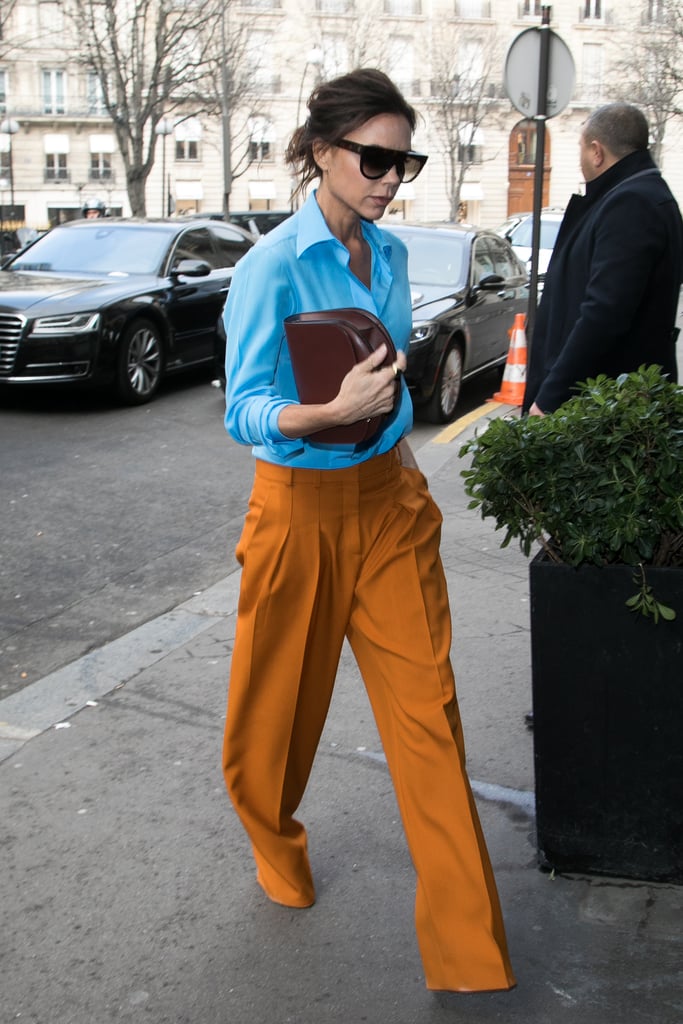 This is another color combo which Victoria easily pulled off. This outfit is definitely meant to be today's working outfit that reflects less boredom and more exciting and passionate look.

Also Read: Romeo James Beckham — Everything you need to know: age, height, net worth, and family 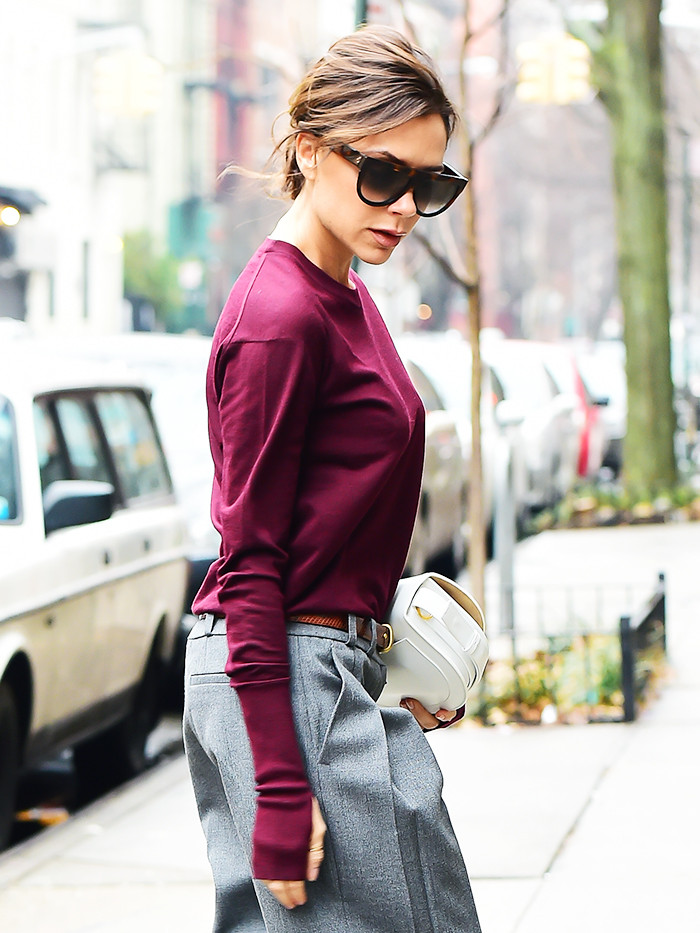 Here's another outfit that you may have thought of an inappropriate color combo, however, Victoria proved it can't get too bad after you try them. 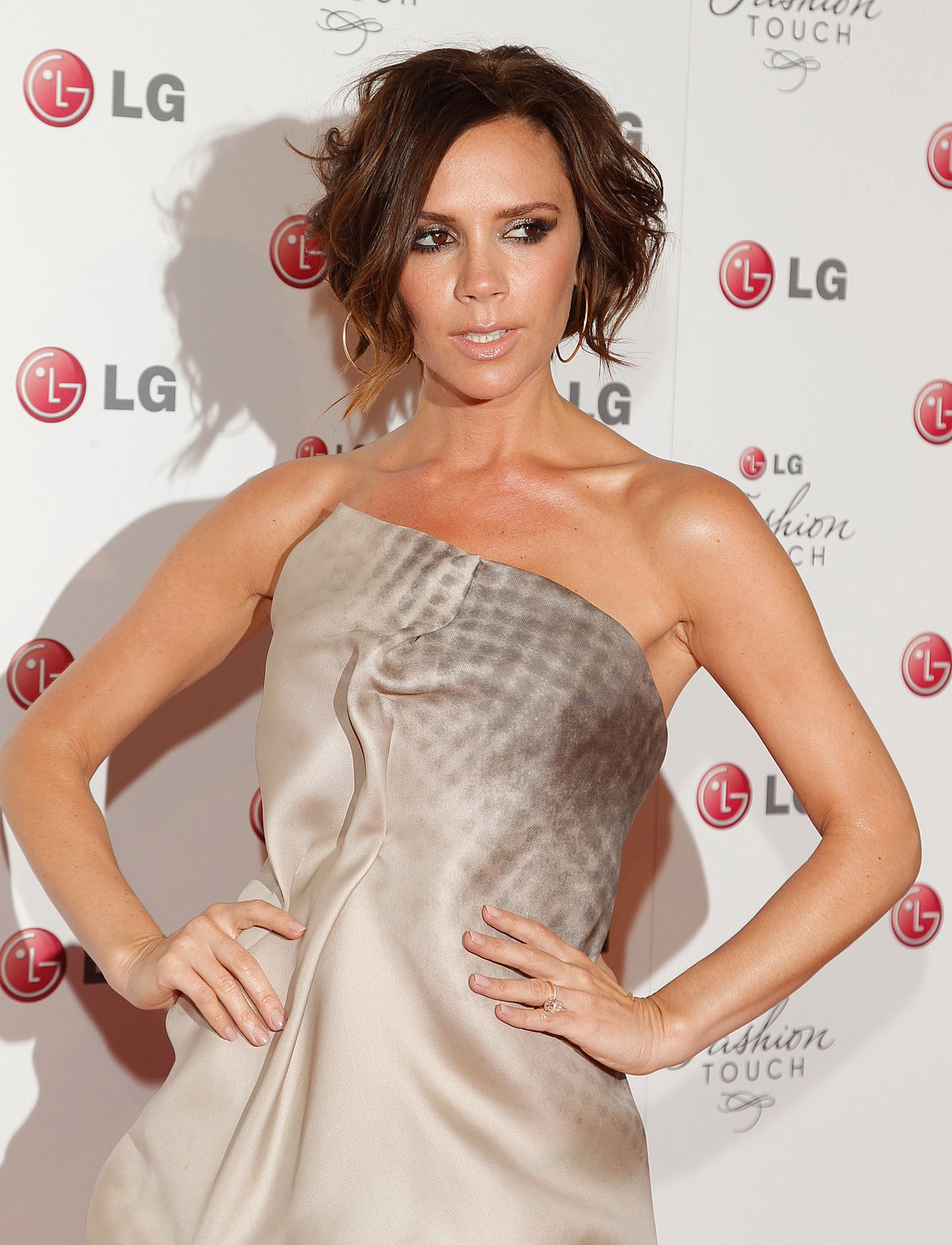 Victoria Beckham, a judge for the International Woolmark Prize along with Donatella Versace and Diane von Furstenberg

One of the successful fashion designers, Victoria, is now a judge for the International Woolmark Prize along with Donatella Versace and Diane von Furstenberg. Her successful fashion career can be witnessed from her $300M net worth.

Here's a video clip of her interview.