FamousStardom https://famousstardom.com/
Home Gossip How Much is Carol Kane's Net Worth? Detail About Her Salary, Career, and Awards

How Much is Carol Kane's Net Worth? Detail About Her Salary, Career, and Awards

Carolyn Laurie Kane, professionally known as Carol Kane is an actress, and comedian. She is best known for her portrayal of Gilt in 1975 film Hester Street. For her role in the movie, she was nominated for an Academy Award in 1976. Born on 18th June 1952, the 65-year-old was born to Joy and Micheal Kane.

She was born in Ohio but was raised in New York City. She studied drama at HB Studio which is located in Greenwich Village, New York City and is best recognized for her expressive wide eyes, curly hair and small raspy voice. Moreover, she has worked with numerous actors like Doris Roberts, who has won the Emmy Award 5 times. Let's take a walk down the memory lane and look at the stunning actress' career, awards and net worth.

From a very young age, Carol had a passion for acting and made her debut on theater at the age of 14, in 1966. She appeared as a professional actress for the stage show The Prime of Miss Jean Brodie alongside Tammy Grimes.

She made her debut as an actress in 1971. She portrayed the role of Jennifer in film Carnal Knowledge followed by a minor role in Desperate Characters in the same year. She appeared in numerous minor roles in the early 70's. However, in 1975, she appeared in the film Hester Street as Gilt. The role did not only win her a nomination for an Academy Award but also helped her rise to prominence. She gained a lot of attention after the role.

She has appeared in numerous other films and TV shows like American Playhouse, The Games of Dolingen, etc. However, her most notable works are as Rose in 1982 film Norman Loves Rose for which she was nominated for an AFI Award followed by the role of Simka Dahblitz-Gravas in TV series Taxi from 1980 to 1983. For the role, he won 2 Emmy Awards in 1982.  She was also nominated for a Golden Globe Award and a TV Land Award for the role. 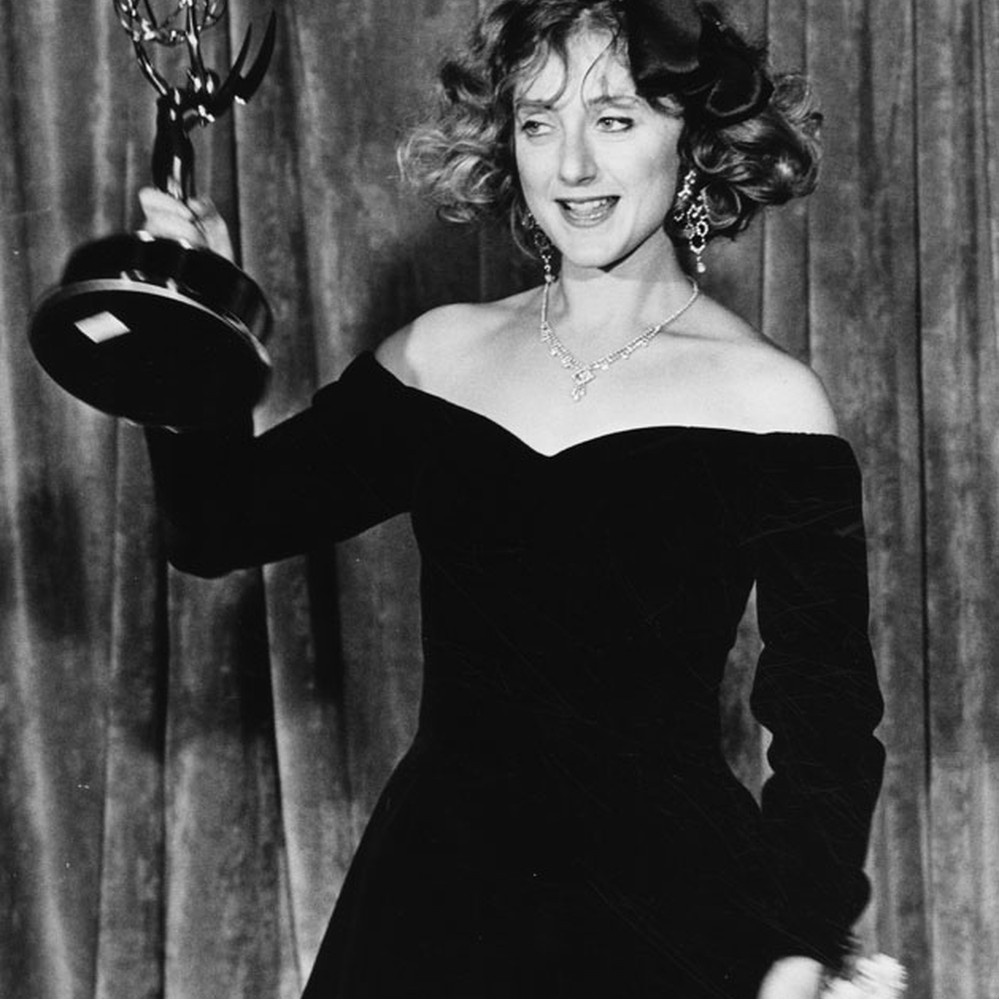 Moreover, she is also a voice actress and has provided her voice to numerous characters like Little Miss Muffet in Blue's Big Treasure Hunt, The Beetle in 1998's Adventures from the Book of Virtues and many others.

Kane is also recognized for her work as Madame Morrible in Broadway musical Wicked.

Watch the actress talk about the success of Unbreakable Kimmy

The actress currently appears as Lillian Kaushtupper in Unbreakable Kimmy Schmidt. In 2017, she also appeared as Denise in an episode of Halt and Catch Fire. Her upcoming film The Sisters Brothers will release in 2018. The movie features actors like Jake Gyllenhaal, Riz Ahmed, and many others.

How much is Carol Kane worth?

The estimated net worth of actress Carol Kane is $5 million. She earned the sum through her career as an actress and endorsements.

There are not many details about the actress' salary and endorsement available. However, her net worth is frequently mistaken with the co-founder and CEO of Boohoo Carol Kane. The misunderstanding is mainly because of the name. CEO Kane recently sold a 10 million pounds stake in her business.