FamousStardom https://famousstardom.com/
Home Gossip How Much is Caroline Wozniacki's Net Worth? Know about her Career and Awards

How Much is Caroline Wozniacki's Net Worth? Know about her Career and Awards We talked about some notable tennis players such as Rafael Nadal and Serena Williams in the past, and this time around it is about Danish player Caroline Wozniacki. Wozniacki has managed to gain a lot of fans in the past because of her amazing tennis skills, gorgeous looks, and bold appearance.

Wozniacki’s career has been wondrous, and her winning record is also impressive. She has an astounding net worth of $12 million. Caroline earned such huge amount from her game prizes and endorsements. Find out more:

Caroline Wozniacki was the World No.1 on WTA Tour in the past. She is the first Scandinavian ever to brace the title. She had the title to herself for 67 weeks. Can you believe that?

In 2010, Wozniacki became the brand ambassador of Turkish Airlines after she signed a three-year contract to their business class service. SportsPro designated her as the ninth most remarkable athlete in the world in 2011. 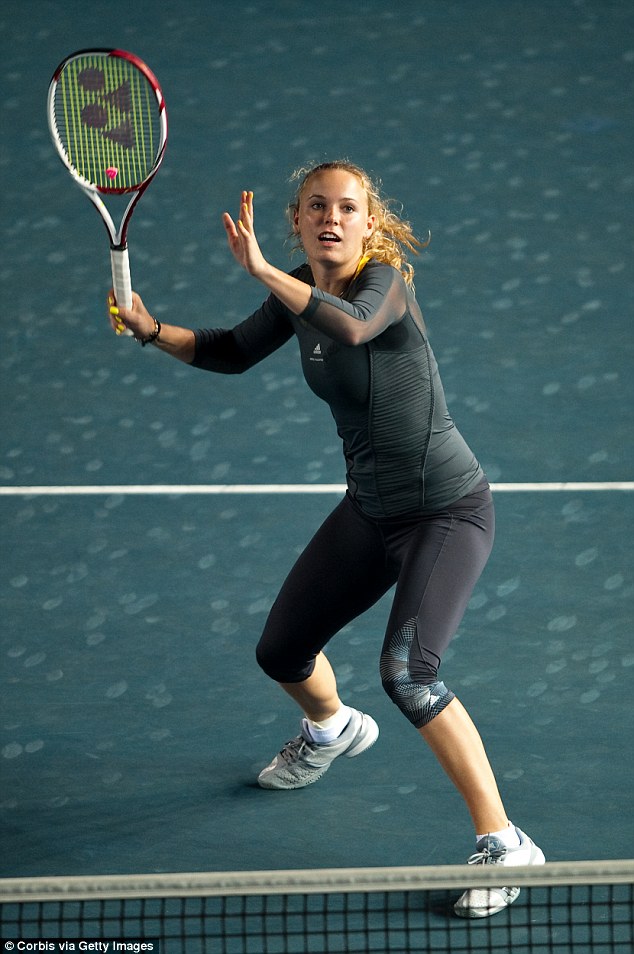 In the same year, Forbes listed her name as the world’s second highest earning female athlete.

The list of 26-year-old athlete's award and achievement is quite long. In 2008, she was awarded WTA Tour Most Impressive Newcomer of the Year. In 2010, she became the ITF Player of the Year and also won the Danish Sports Name of the Year.

Wozniacki’s personal life is also quite impressive. Her Instagram is filled with her vacation photos which will make anyone super jealous. She is also very stylish and wears trendy clothes. She is also a lover of golf and soccer apart from tennis.

Isn’t Caroline Wozniacki’s life and career impressive? We hope a lot of young girls aspire to be like her. With such an enormous net worth of $12 million, we believe that everyone interested in sports would like to be someone like her.