FamousStardom https://famousstardom.com/
Home Gossip How Much is Gabrielle Union's Net Worth? All About Her Career, Salary, and Properties

Gabrielle Monique Union-Wade, a.k.a. Gabrielle Union, is an American born actor, author, and activist best known for her portrayal of the lead character Mary Jane Paul in TV series Being Mary Jane. Active both on TV and films, she has an estimated net worth of $16 million.

The 45-year-old started her career out at the age of 21 back in 1993. She has already appeared in more than a dozen of movies to date and in 2018, fans can expect to see her on the big screen too.

She is all set to portray two different roles in movies The Public and Breaking In as Rebecca Parks and Shaun Russell.

Nonetheless, here we are going to talk about her net worth, earnings, and properties. Let's find out more about her.

Gabrielle Union's net worth and earnings.

As of 2018, Union has an estimated net worth of $16 million, and she is one of the richest black actresses in the United States. Back in 2015, her net worth was $12 million and it can be clearly seen that her value is making a slow and steady inclination which is a very good thing.

Florida Friends - We’re having a party this weekend! Come join me at @nyandcompany in Hialeah, FL this Saturday from 1-3. We have Cuban food, Heat dancers, live music, gifts, and of course, shopping. See you soon.

According to sources, the actress earns somewhere around $1.5 million per annum and makes $125,000 every month.

Apart from her net worth which undoubtedly is excessive, you might be shocked after finding out her husband's net worth. Her husband is one of the highest paid players in the NBA, Dwyane Wade. He alone has an estimated net worth of $95 million which makes her net worth seem like nothing.

Here goes nothing! Tune in tonight to see @dwyanewade & I step into the flipping game. #AllStarFlip tonight at 9:30|8:30c on #HGTV

Talking about some of her earnings, she was paid $1 million to appear in the second season of her most notable work, Being Mary Jane.

Watch Union in the trailer for Being Mary Jane.

Her primary source of income is indeed her acting career, but she has also ventured into different directions and has worked with quite some companies.

In 2017, Forbes reported that the actress had joined a new venture. According to the report, she was working on her haircare line Flawless by Gabrielle Union. 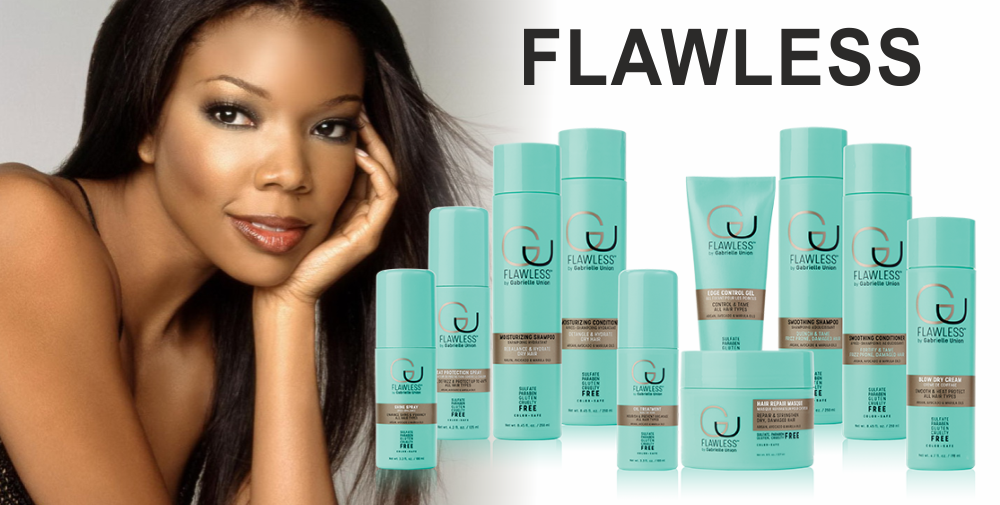 The hairline which mainly targetted women with textured hair was launched in March that year and the company was expected to make around $6 million in the first year. The products' prices mainly range between $19 to $29 and have been doing great in the market.

Moreover, she also served as the worldwide manager and represented IMG Worldwide after the company chose her.

Union owns quite a few estates in the United States. She sold one of them in 2017. In November of 2017, it was reported that she had kept her small yet cozy house located in San Fernando Valley, Woodland House up for sale.

She previously sold her San Fernando Valley mansion which she bought back in 2014 for $1.7 million. The house which has 5 bedrooms and 6 baths covering 5,376 sqft was bought by Union for $1.35 million.

As of now, she is living with her husband Wade in his $10.645 million Miami Beach mansion.

Also back in 2017, her husband surprised her with a gorgeous black car. The exact brand of the car is unknown but we are sure that it is one hell of an expensive car.

Moreover, since we are already on the topic of gifts, her husband gave her an 8.5-carat diamond ring during their engagement. The ring is reported to cost a staggering $1 million. The actress also made sure to share her new bling on her social media. 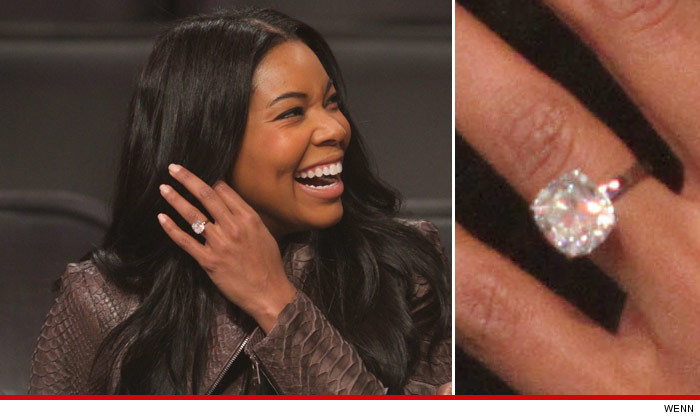 She is indeed one lucky woman getting everything that many women just dream of. Well, we wish her further success in upcoming days.