FamousStardom https://famousstardom.com/
Home Gossip How Much is Jennifer Coolidge's Net worth? Details about her Career and Awards

How Much is Jennifer Coolidge's Net worth? Details about her Career and Awards

Acted in nearly 50 movies and multiple TV shows the gorgeous Jennifer Audrey Coolidge has made a prominent name in the film industry. Jennifer, 53, started her career with an American sitcom Seinfeld's episode "The Masseuse" and recently she gave a voice over for Mary Meh for "The Emoji Movie." Made with a budget of $50 million, the movie minted a worldwide collection of $200 million.

With a successful career of more than two decades, the American actress/comedian has earned a tremendous amount of net worth.

Know about her net worth, salary, career, and awards here in FamousStardom.

Jennifer Coolidge Net Worth and Price per Movie; Her Source of Income

Born on August 28, 1964, in Boston, Massachusetts to a plastic manufacturer father Paul Constant Coolidge, Jennifer chose a different path for herself. 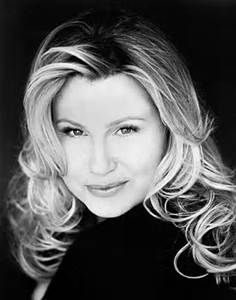 Jennifer Coolidge was born on August 28, 1964, in Boston, Massachusetts

Jennifer debuted with "The Masseuse" and before she gained worldwide recognization with the movie American Pie in 1999, she starred in small roles, appearing in movies A Bucket of Blood (1995), Plump Fiction (1997) and so on.

Also Read: Jennifer Coolidge hiding her husband's identity? Find out about her affairs. 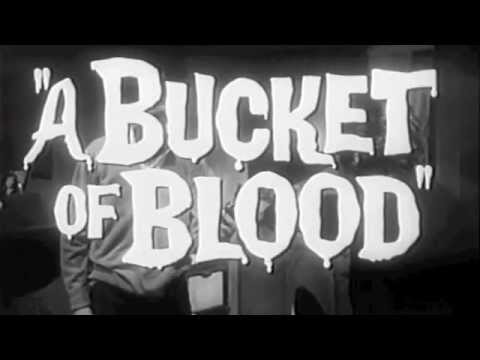 Jennifer Coolidge starred in A Bucket of Blood in 1995

Since her appearance in American Pie, Coolidge has reached a new height of success with each passing year. Her net worth has also taken a rise with each of her projects. In the year 2012, Jennifer had an estimated net worth of $8 million, and her updated net worth is $9.5 million in 2017. 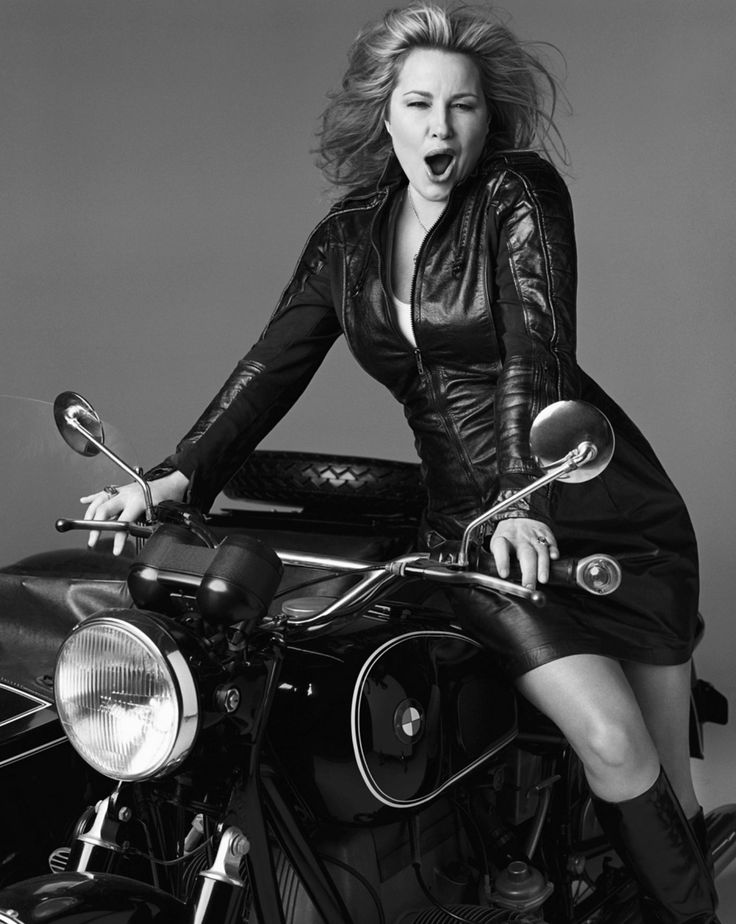 Well, it's no surprise that the actress/comedian has such a tremendous net worth as Jennifer charges a good amount per movie. In 2012 Jennifer was paid in the range of $500,000-$700,000 for the film American Reunion, which in fact was less than what she received earlier.

Check out the earning of the above movie.

Besides her income as an actress, Jennifer also makes a good fortune with endorsements, $209,150.

Jennifer bought two houses in New Orleans in 2005, but her timing couldn't have been much worse as Hurricane Katrina hit the Lousiana city and damaged her homes. Regarding the incident she said,

Started her career with a TV show, Jennifer gaind wide recongnization with the movie American Pie in 1999. In 2001, she also starred in the second installement of the movie, American PieI just bought two properties in the last five months to restore. They're pretty bashed up. One was in the French Quarter, and of course that was the only home blown to bits in the French Quarter. And then (I bought) one in the Lower Garden District. But they were the only sections that weren't submerged underwater. With a career of 24 years in the industry, the actress has made a prominent name for her.

Jennifer started her career with a TV show "The Masseuse". In 1999 Jennifer portrayed the role of Stifler's mom in American Pie, which became a turning point in her career giving her worldwide recognization. Jennifer Coolidge appeared in the hit movie American Pie in 1999

Regarding the importance of the movie in her career, Jennifer said,

Thank God for Stifler's mom. I don't know if life would be this fun if I didn't have that.

After American Pie, Jennifer went on to become one of the successful and busy stars in the industry. Till the date, the actress/comedian has starred in a total of 48 movies and 44 TV shows.

Among her TV show the widely popular shows are Men in White, Ladies Man, Do Over, Father of the Pride, As Told by Ginger, Party Down and American Dad.

• Jennifer won the award for Best Ensemble Cast in 2004 for A Mighty Wind by Florida Film Critics Circle Awards.
• In 2005 the American Pie star won Teen Choice Award for ‘A Cinderella Story.'

More updates about your favorite celeb on FamousStardom.