FamousStardom https://famousstardom.com/
Home Gossip How Much is WWE Star Maryse Ouellet's Net Worth? Know about her Career and Awards

How Much is WWE Star Maryse Ouellet's Net Worth? Know about her Career and Awards

Maryse Ouellet is a distinguished face in the world of WWE. She is most widely recognized as WWE Divas champ. Within the past couple of years, Maryse has been very successful in maintaining her career and gaining fame. Although her professional life is quite open, people are curious about the money that the blonde beauty makes.

Maryse has an estimated net worth of $1.5 million. Her career has been very progressive since the beginning as she didn't just get here overnight. Let's find out more about her career and awards:

Maryse is the manager of her husband The Miz's

Maryse might have a strong reputation as a professional wrestler, but she is also a wrestling manager, successful actress, model and a businesswoman. She currently works with WWE and has become the Divas Champion two times.

Maryse with her husband The Miz

She has also worked with the RAW as her husband The Miz's manager.

The diva's career as a model was very successful. She won the title of Miss Hawaiian Tropic Canada in 2003 because of which she got the opportunity to work as a professional wrestling promoter of WWE in August 2006. 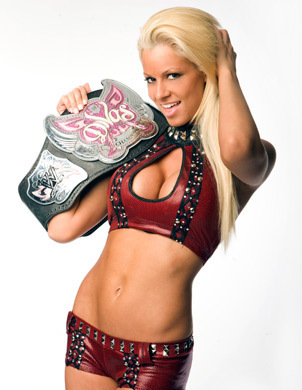 Later, she got the privilege to learn a lot from Ohio Valley Wrestling, Florida Championship Wrestling, and WWE's developmental territories. Due to her experiences, she was assigned to the SmackDown brand in 2008. You can see, hard work pays off.

Maryse as the Divas Champion

Maryse became the NXT's co-host and Ted DiBiase' manager in 2011. She left the company later but rejoined it in April 2016 as her husband's manager. As The Miz's manager, she handled his three Intercontinental Championship reigns.

Maryse other works in business and movies

Maryse also started working as a realtor later in her career. She had plans to start her own clothing and jewelry line named 'House of Maryse'. She also appeared in a reality show Total Divas on E! As one of its main cast in 2016. 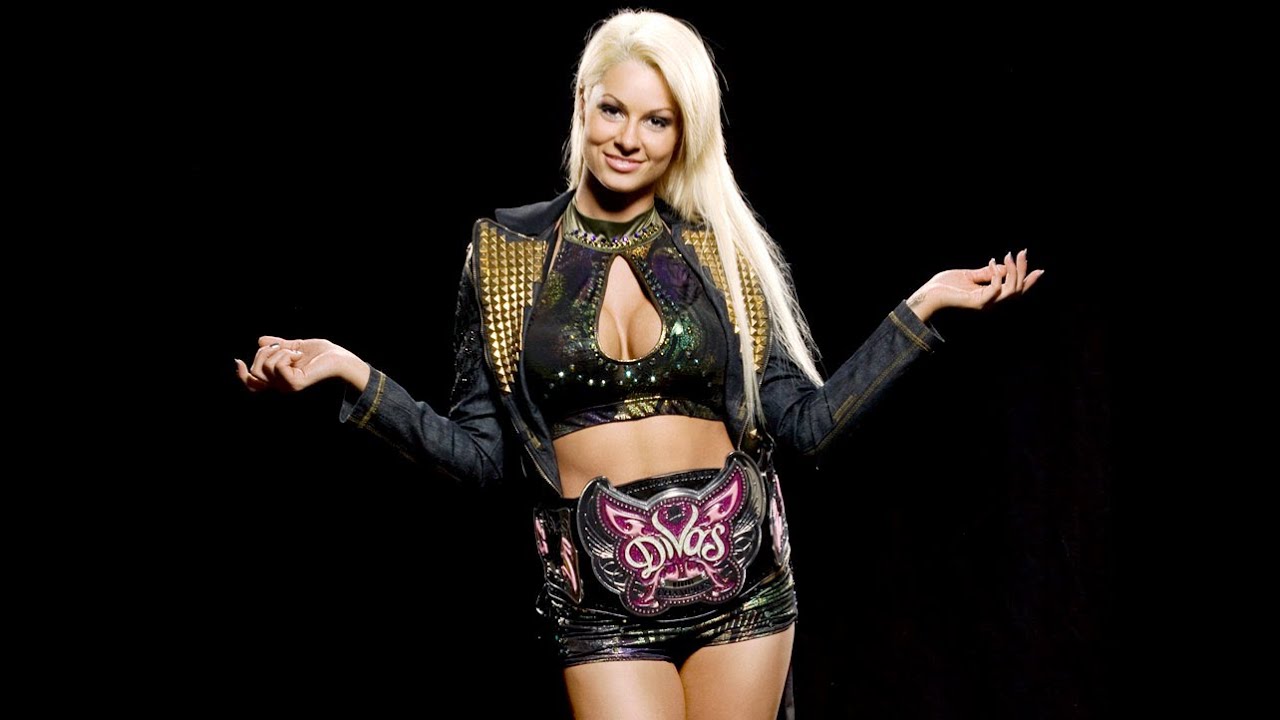 Besides, she has worked in many movies including 'Isle of the Dead', 'Karla', 'Delilah', and so on. However, she hasn’t won any awards till date. Good things must be waiting for Maryse!!

Maryse lives with her husband The Miz in his Los Angeles, California mansion. She drives a super sexy Audi and lives a lavish life. Not a lot for the woman of her caliber. Is it?

Check us out in @dubmagazine this month!!!! Btw, how cute is Pumpkin here!!! Impossible to say no to her with that lil face!!! ???

Looking at her facts and statistics, we now know that Maryse didn't just inherit her fame and net worth, but has worked very hard to gain the position that she has today. She stands as an inspiration to a lot of ladies who are out there to make a career for themselves.

We hope you are inspired by her. For more information about your favorite celebrity tune into FamousStardom. Nicole Briscoe's Personal Life And Professional Career Along With Married Life, Kids, And Net Worth