FamousStardom https://famousstardom.com/
Home Gossip How Successful Is Maureen E. McPhilmy In Terms Of Money? All about Her Career & Net Worth

How Successful Is Maureen E. McPhilmy In Terms Of Money? All about Her Career & Net Worth Born on May 11, 1966, Maureen E. McPhilmy is an American public relation executive. She became a common name in the media because of her marriage and divorce to American host and author, Bill O’Reilly. Besides, their tremendous net worth is also the reason they become headlines very often.

The former husband and wife's wedding took place on November 2, 1996, and the couple got divorced on September 1, 2011. She had filed for the divorce with her former spouse on the grounds of domestic violence and emotional torture.

After the infamous divorce, Maureen is currently married to husband Jeffrey Gross, a New York police detective. The actual net worth of Maureen hasn't been made public but it is believed that she received a huge divorce settlement which must have increased her net worth. Maureen alongside her ex-husband Bill O'Reilly

To know more about her career, net worth and salary of Maureen E. McPhilmy, continue to read below.

Maureen gained huge popularity because of her marriage to Bill O'Reilly. However, this is not the only reason for her fame. Her career as public relation executive is also one of many reasons.

Not much is known about the early life of Maureen except that she was raised in a middle-class family and that she worked as a waitress in a restaurant before she stepped in the field of public relation in 1992. She is an alum of Local St. Peter's School. 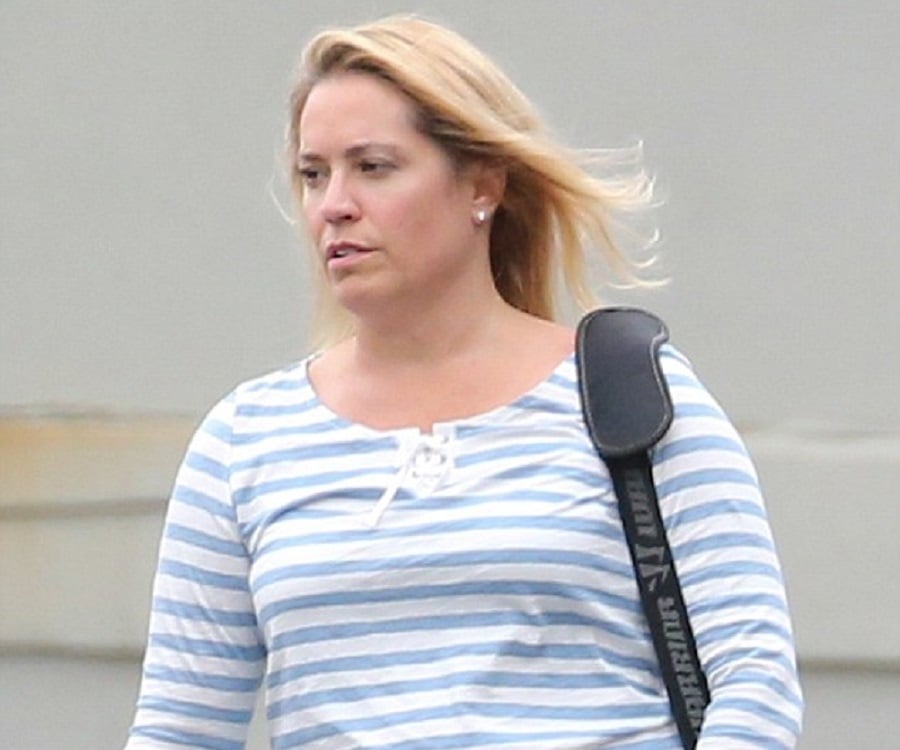 As a public relation executive, she manages public relation, promotes, manages and maintains public opinion and view towards an individual, organization, and even products.

Net Worth of Maureen E. McPhilmy

While the net worth of Maureen's ex-husband is estimated to be around $85 million, the monetary value of Maureen is not known.

According to salary.com, the annual salary of a public relations executive varies based on different factors but it usually ranges between $174,327 to $267,336. Hence, Maureen's yearly income must be around the above-mentioned figures.

After the divorce between McPhilmy and husband Bill was granted in 2011, many guessed that she must have got thousands of dollars as a divorce alimony. Moreover, many assumed that it was out of the settlement money she bought the house worth $4 million at Long Island. She currently resides with her new husband Gross in the same house.

Soon after things seemed to have legally settled between the former couple, Bill filed a $10 million lawsuit against Maureen stating that she had cheated him when they were still married and mislead him in the terms of divorce agreements.

Hope, Maureen's marriage to Jeffery Gross would not end like her last marriage to Bill did. We convey her best wishes for her happy married life and future endeavors.