FamousStardom https://famousstardom.com/
Home Gossip Is Last Man Standing's Christoph Sander A Gay? Know If He Has A Girlfriend Or Is Dating Someone

Is Last Man Standing's Christoph Sander A Gay? Know If He Has A Girlfriend Or Is Dating Someone It has often been seen, every time an actor portrays a gay character in a movie or television series they are conjuctered to be a gay. Moreover, it becomes even more difficut for that individual if they are single and if are not so far involved in any kind of relationship.

Same thing happened to Christoph Sanders when he appeared in the role of a gay guy, Kyle Anderson on the American television series The Last Man Standing. His character is considered as the funniest characters in the whole series.

Well, what's the truth? Is Christopher really a gay? Read the full article for the answer. Just stay with us.

Is He A Gay? What Is The Truth?

Christoph seems to be keeping his personal life a low key. However, looking back at his entire career, Christoph is found to have been in quit some affair. Beside he was also linked with his co-stars in some of his movies.

Firstly, he was linked with Becky Rosso in 2009, when Christoph appeared with her in the comedy teen series Legally Blondes wher he played her love interest. They were also appreaciated for their excellent chemistry as boyfriend and girlfriend in the series, however, none of them addressed anything about their offscreen dating rumors.

Here's a clip of that series. Enjoy watching!

Similarly, Christoph also had a beautiful on-screen match-up with the actress Molly Ephraim in the series The Last Man Standing. We can see their romantic love affair on the series. The onscreen couple was once also rumored to be dating behind the reel, however, both of the actors denied this statement. 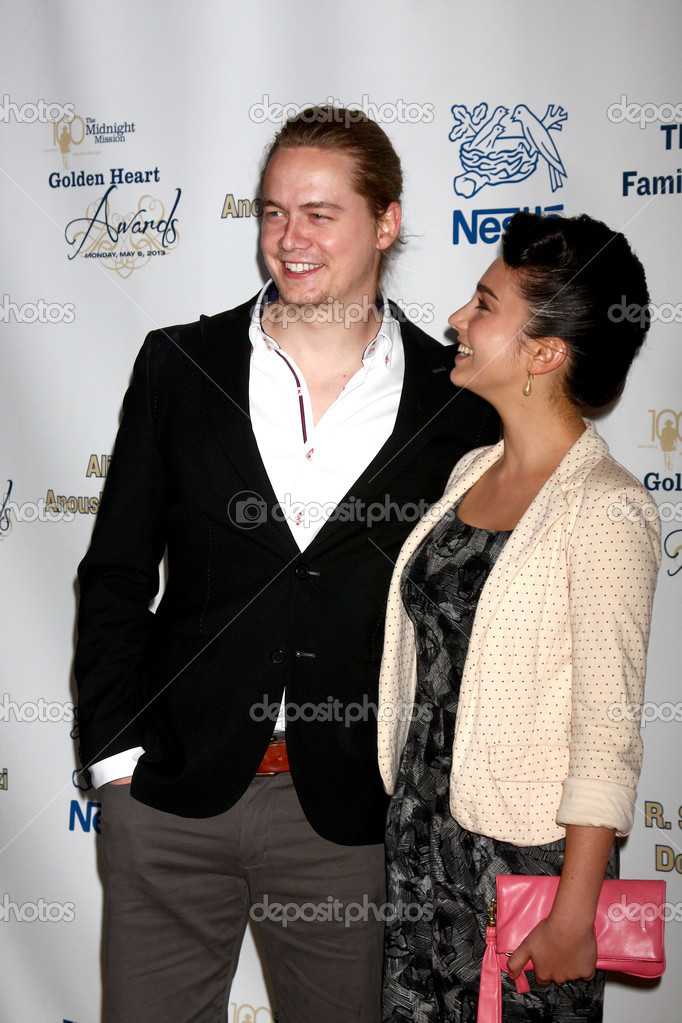 Must read - American actress Molly Ephraim; Is she dating with her boyfriend or married? Know about her affairs

Let's now talk about Christoph Sanders' relationship beyond the screen. So, he once had an affair with an Israeli-American actress Inbar Lavi but it was not confirmed initially. Actually,  their relationship became official when the couple was caught on a romantic getaway in the city of Tel Aviv, Israel.

They were living in the same hotel room. Isn't it enough to confirm their dating? The couple neither denied nor confirmed their relationship. Check out this tweet.

Im in Tel Aviv this week with @InbarLavi. View from our room at @herodshotels Tel Aviv! Awesome place! pic.twitter.com/xkydzAxApR

Their bond seemed to be so strong that they had even planned to get married but unfortunately, after two years of togetherness, the couple split without citting any reason behind their separation.

All the facts we talked above clearly proves that Christoph Sanders is not a gay. Christoph is currently single and not engaged with anyone. We hope he finds his better half soon. For more updates, stay tuned with FamousStardom.