google-site-verification=4bnk62g9xhmen0Se9pbgReGBNe8HpbDkFVsASL89gTk Is Michael Che still single? His Relationship and Controversies

FamousStardom https://famousstardom.com/
Home Gossip Is Michael Che still single? Who is he Dating Currently? His Relationship and Controversies

Is Michael Che still single? Who is he Dating Currently? His Relationship and Controversies A lot of celebs became the center of attraction with their love affairs and relationship status, but there are some who don't care about love affairs and relationship. There are people who prefer to keep their personal life low key despite being at the peak of their career. We bring you today the story of a similar celeb who speaks very minimum when it comes to his personal life.

The American stand-up comedian/co-anchor on Weekend Update Michael Che is playing his cards right. Though being in the news with his career he has kept his personal life low in public. Millions of his admirers wonder about his love life and relationships. Let's unveil.

Does Michael have a Girlfriend? Know about his Dating Life

Michael is among those people who speak their hearts out to express their feelings. In addition, he states that he doesn't like apologizing for his words and says he speaks what he feels. Let's take his racist comment on Boston as an example.

ah yes, my favorite "BLACK VOICE" at the huffington post, julia brucculieri.. my face in that pic is my face when i read it. "black voices is mines now.."

The outspoken comedian hasn't revealed about his love life till the date. Once speaking about love affair and dating, he said,

It is difficult when it comes to dating and finding a suitable girlfriend.

Well, love isn't everyone's cup of tea and in case you don't find yourself suitable for some certain thing, it would be wise not to get into it, isn't it? Michael is possibly doing the same. 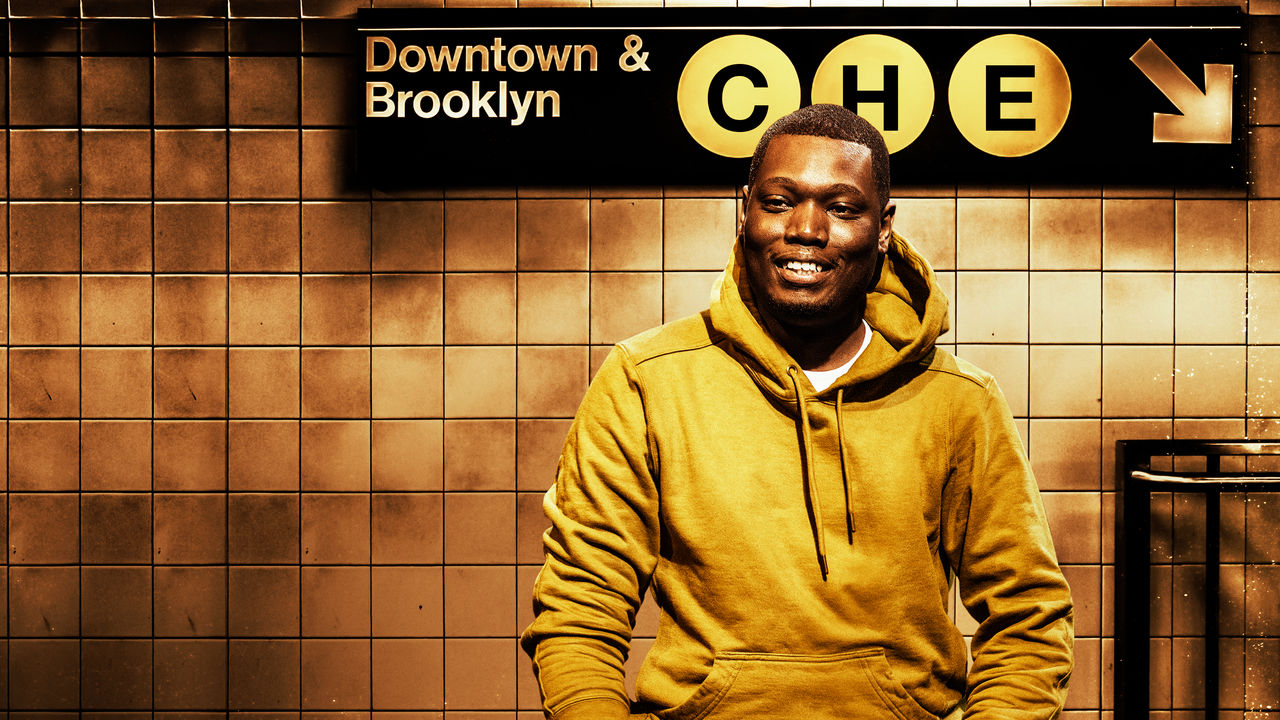 Moreover, Michael has a number of bad comments on his shoulder by some well known female faces in the industry. She cited many of his characterstics and talked about his attitude. May be one of the few reasons he doesn't have a girlfriend yet?

An American national, Leah McSweeney the founder/CEO of Married to the Mob, once called Michael arrogant and rude at the same time, after she met him on a dating app in January 2017.

I met a comedian, I’ve dealt with a few comedians. They are the worst, I don’t even know why I entertain this but I have to say … Michael Che is so arrogant and so rude and disrespectful that I cannot even believe that someone … you’re like a D-list celebrity to me, whatever, that’s why I don’t even care that I’m saying his name. I’m not like blowing up Jay Z’s spot,

Why are you on a dating app if you hate women? Literally, you’ve never met me and you’re texting me like I’m a stupid b***h … texting me and being mad rude. He kept just texting me, going, ‘I’m fat. Does that turn you on?’ And I’m like, 'You’re fat? I think I’ve seen you and you’re not fat, OK.

Here's the rub, as per the sources, Michael is reportedly single. In case if he is in a relationship, it is all about the time when Michael reveals his love life in the public.

Also, know more about his racist comment on Boston.

Michael Che and his Controversies: Racist Comment over Boston

Michael has grabbed lots of attention, thanks to his controversial comments he made till date. In 2016 he called Boston "The Most Racist City". What surprised the people is he is in no mood to apologize for his harsh words.

But, recently, on February 2017, he stated that he has no hard feeling for the people of Boston.

?? cmon, thats pretty funny! listen boston, my grandma is racist too, but i still love her. & i still love you. anyway, ill be at the @nyccomedycellar all night. cowaBUNGA!!

The guy really has got some guts! Hope he gets a girlfriend and respect her, and prove everyone wrong.