Jacob Pechenik is an American-born film producer best known for his work in Rock the Kasbah. Moreover, he is recognized as the husband of actress Zooey Deschanel who stars in the TV series  New Girl alongside Jake Johnson, Max Greenfield, Hannah Simone and others. The pair who met on the set of a movie started dating very soon and had no problem making out even on the sets.

Jacob is not among the ones to publicize everything he does, and he does not even have a social media account. So, very little is known about his personal life and others. But according to sources, the American producer has an estimated net worth of $3 million which is quite apparent for a high call producer.

Here, we are going to share with you some information about the producer's net worth, salary, properties, expenses, and lifestyle.

Jacob has an estimated net worth of $3 million according to sources. We are unsure if the figures are exact. But being a producer in Hollywood, the net worth is quite relevant. However, the information about his salary is not known. 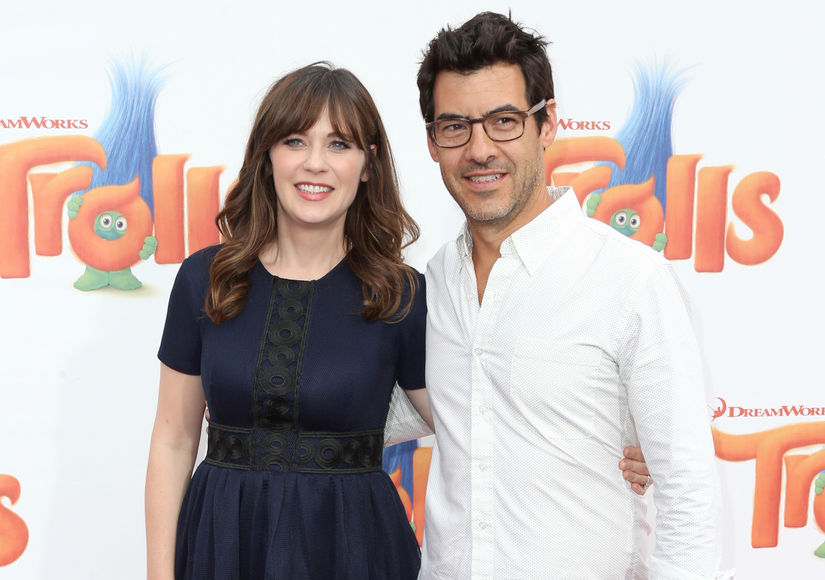 How much he earns in a month or a year is unknown, but we know that his wife Zooey Deschanel who also has two children with him has an estimated salary of $125,00 per episode of New Girl. This makes her annual wage a massive $3 million mostly coming from her portrayal of Jess on the TV show.

Moreover, she also has an estimated net worth of $16 million. The actress has such a massive net worth because her earnings are not limited to her acting career. She also earns a hefty sum through endorsements and brand deals.

According to Forbes, back in 2014, she signed a large $2.5 million multi-year contract with Pantene, and her career as a member of the indie duo She & Him is also a good source of income for her.

Seems like Zooey is the one who wears the pants in the family. Nonetheless, the pair is happy with their life and there have been no rumors of them splitting or getting a divorce.

Recently in Jan of 2018, Jacob along with his wife Zooey bought a mansion in Manhattan Beach for a massive $5.575 million. Additionally, Jacob is psyched about the new house because it features a baller man cave. The multi-million dollar house covers 4,900 sq ft with 5 bedrooms and 6 baths. Moreover, the man cave includes a pool table, shuffleboard, bar and popcorn machine. 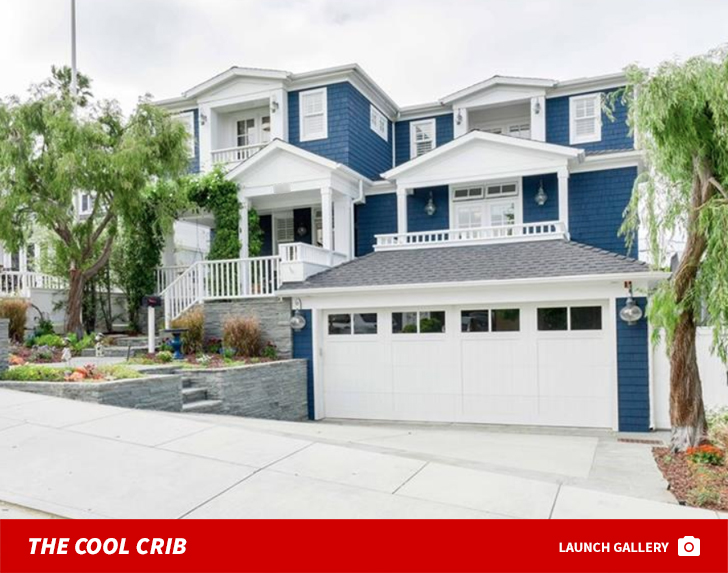 A few years back, the pair also owned a house in Hollywood featuring a home office and cinema that cost around $2.2 million. 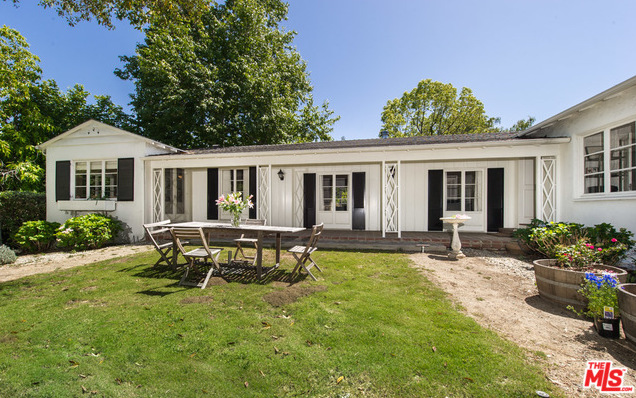 Moving on to his cars, the details about which car the producer drives are unknown, but his wife Zooey drives an Audi A5 which has a market price of $40,000.

Furthermore, as mentioned above, Jacob does not have any social media account, so, there is little to no information about what the producer spends his million dollars net worth on.