Jane Hajduk Is Happy Married To Husband Tim Allen; Know Their Past Affairs And Children The Zoom actress Jane Hajduk amid of being successful in her acting career is also in her love life as well. She is married to her husband Tim Allen, known for playing Tim "The Toolman" Taylor on the ABC sitcom Home Improvement (1991–1999).

As for a fact, Jane is the second wife of Tim. The couple is together for nearly 12 years and shares a daughter together. Want to know more about the couple's relationship, married life, and children? Stick tight with us.

Tim Allen and Jane Hajduk started dating back in 2001, and after dating for five years, they tied the knot on 7th October 2006. They married in Colorado on a beautiful Saturday morning. 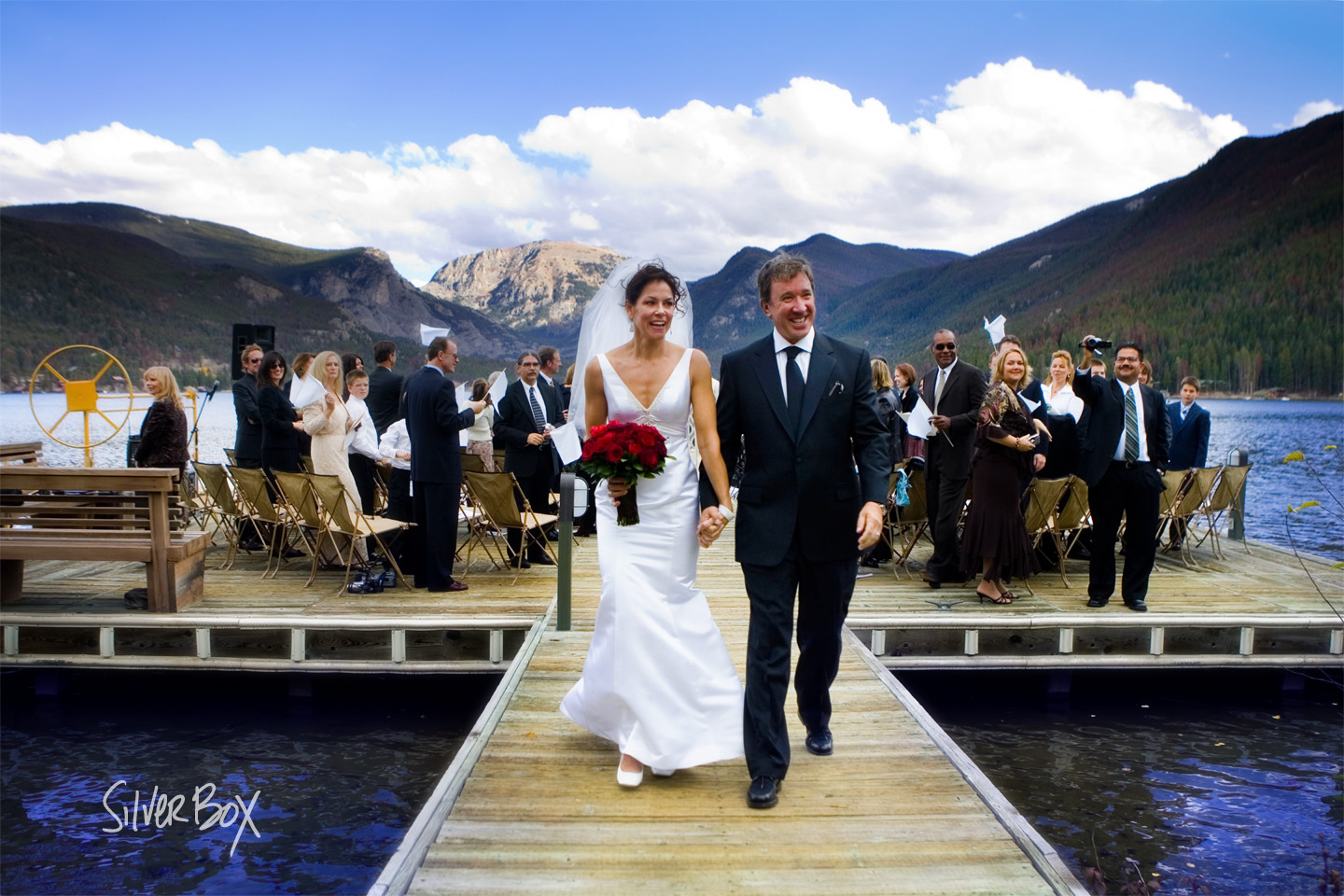 It was an outdoor wedding ceremony held in Grand Lake, but it was quite intimate.

Only their family member and some close friends attended the big event. Moreover, Tim’s daughter, Katherine Dick, was also there among the guest.

Tim Allen and his beautiful wife Jane Hajduk welcomed their first child together in March 2009.

The couple became parents to their daughter Elizabeth. Even if she is the first child of Jane, it's the second one for Tim.

Tim opened up to People stating that Elizabeth’s birth didn’t make him worry as much as it did when he became a dad for the first time. In fact, he said it was a marvelous experience.

Likewise, Tim’s wife also revealed that she knew things would not be the same after the birth of the baby. She said:

“Not that we didn’t have an incredible life, but there’s more and our love is going to change, and now we have somebody else to love”

It seems like Jane was quite scared in the beginning; however, she has been doing it perfectly as her baby girl is already nine years old now. Even though Jane and her beau Tim have been married for so many years, it melts our heart to know that they are still going very strong.

We totally believe that things will remain the same forever.

Yes, Tim Allen has been married and divorced once in the past, while it was Jane’s first marriage. Tim’s first wife was Laura Deibel, his college sweetheart, in 1984. 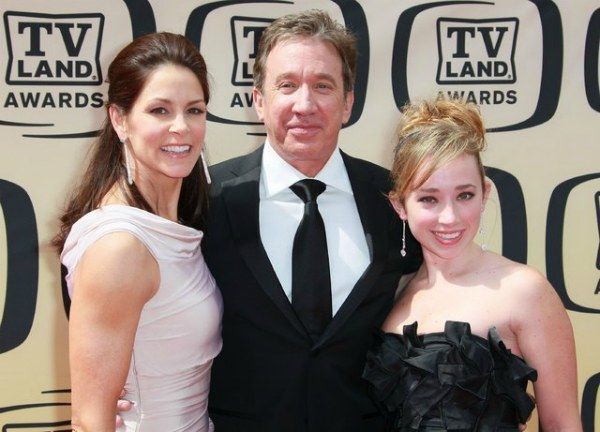 They separated in 1999 due to marital disputes. However, their divorce got finalized only in 2003. The former couple shares a daughter named Katherine who lives with Tim and her step-mother.

As of current, Laura's affairs or her relationship status is not revealed. Probably, Laura will find her happiness as well; we wish the best for them.