The divorce is exceeding in the Hollywood, and there is an another couple who have ended their beautiful love relation. It is reported that one divorce occurs approximately every 36 seconds in The United States and we are not surprised.

Another couple who made it to the breakup list is the couple;  Janet Jackson, and Wissam Al Mana. After staying together for five long years the couple has now broken up. What could be the reason for their split up? Stay with us to find out more about the break-up story.

The Rthymn singer, Janet has called off with her 5 years hubby Wissam. They were married in 2012 and it was her third time on the aisle. She was married twice before she tied the knot with Wissam.

Previously, she was married to musician James De Barge in 1984. Their relationship was annulled in 1985. She married for the second time with dancer Rene Elizondo Jr. in 1991. This relationship also couldn't last as they divorced in 2000. 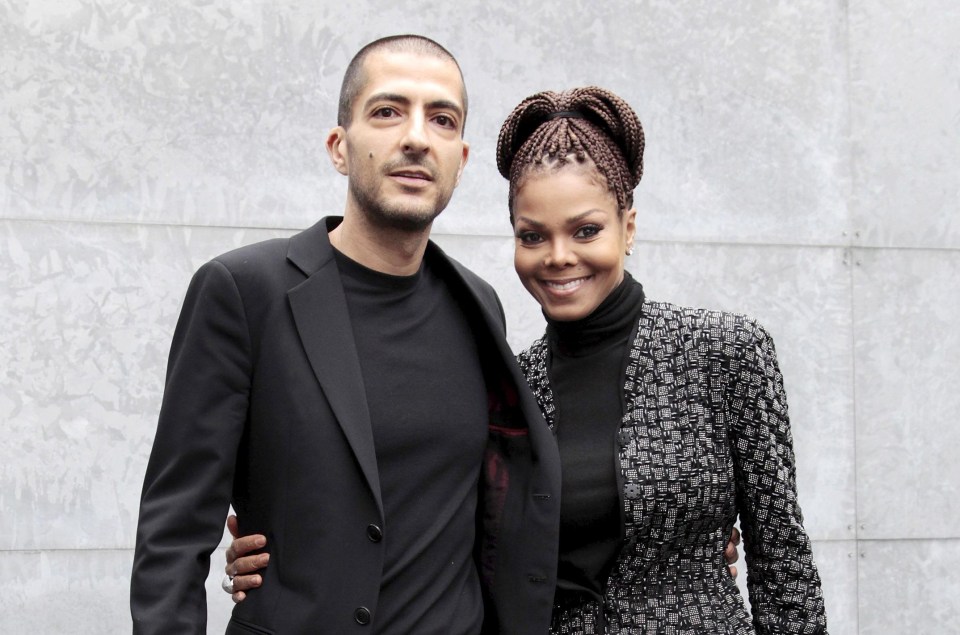 Wissam is the CEO of multinational Al Mana business conglomerate and is a millionaire. His net worth is an astonishing £800 million. With the divorce settlement money, Janet is supposed to be 4 times richer.

Let's look at their love story that stayed till five long years;

Janet was a dedicated wife as she was speculated to turn to Islam after the marriage. She started wearing head scarfs and modest clothes. She followed Islam culture and heritages.

Such was not easy for her and was a big challenge for her to follow her husband's custom. Even then, she carried herself pretty well. Wissam didn't shy from appreciating her effort. 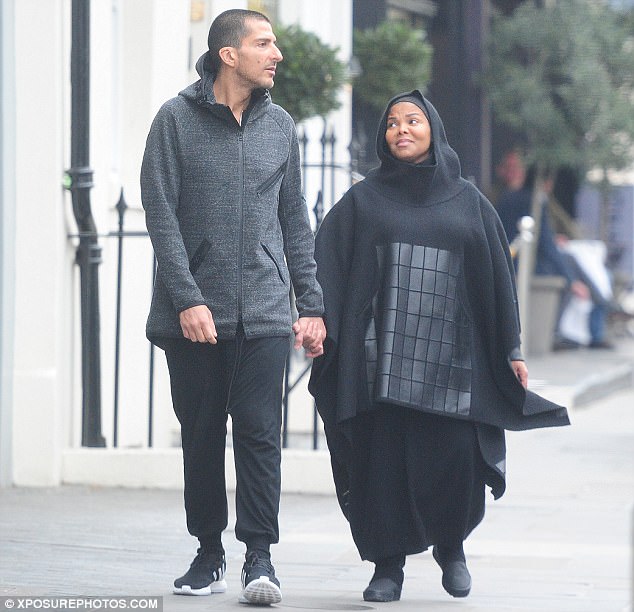 Their marriage soon took a beautiful turning with her pregnancy news. She then postponed her Unbreakable world tour after it was found she was expecting a baby. She responded with her fans as a confrontation;

"My husband and I are planning our family, so I'm going to have to delay the tour". 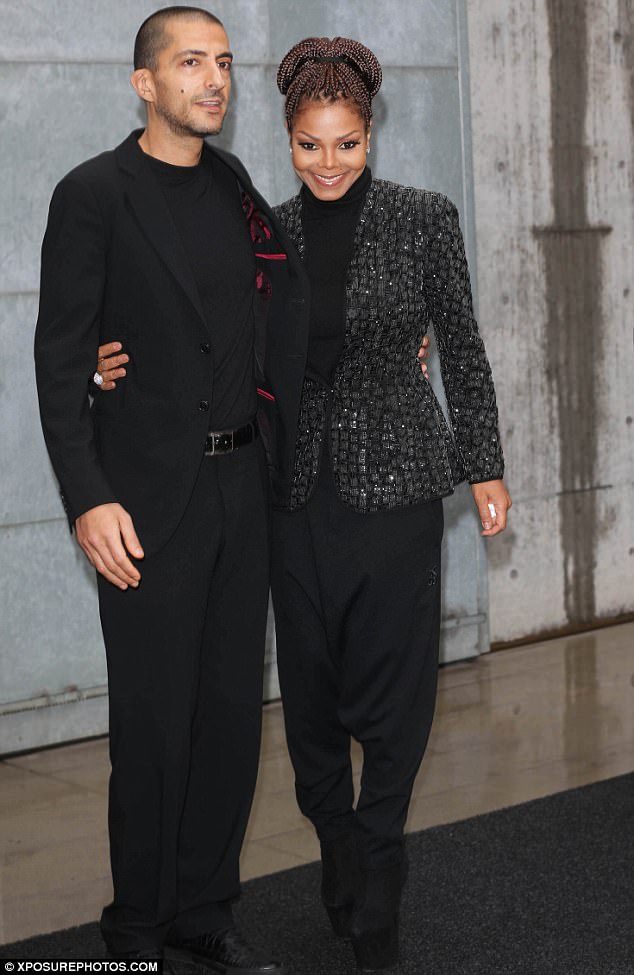 Janet with her ex-husband Wissam

Sadly, after the baby was born, the couple surprisingly called it off. While looking for the reasons, several sources came up with different explanations. Well, one of the close friends of Ms. Jackson told The Mail;

"Sadly, Janet and Wissam have decided that it wasn’t working and to go their separate ways".

Maybe, they aren't meant for each other and they are not destined to be together like most of the Hollywood couples.

The couple gave birth to son Eissa on January 3, 2017. It is only a few months later after the baby was born, that their divorce was announced then the sources reported that;

"They’re both busy people but determined to be good parents, even if they’re apart. It’s amicable and Eissa will stay with his mother, who is basing herself in London".

Before, she even posted happily with her British husband, after her baby was born with several pictures and videos. She also canceled her tour and expressed her happiness towards the honor of being a mother saying;

“We thank God for our blessing.”

But within days of their son's birth, Janet was spotted in the public without the ring on her finger. In fact, it was the auspicious time for them to live blissfully after their baby was born. Such is the best thing that happens to every human's life. Unfortunately, the couple, on the other hand, came to a rough ending with the birth of their baby.

Well, it is unbelievable to believe why the singer and multi-millionaire threw the towel to their long-time marriage but it is speculated that their conflicting schedules are one of the reasons.

It's heartbreaking to figure out how the couple has put their needs before their baby. Their baby is certainly unfortunate as he won' t be seeing them together while he grew up.

It's also true that if their splitting brings out the best for both of them then it is also going to be good for the baby in the future.

Well, we pray their well being and wish them luck raising the baby with grace and love!!!