The 52 years-old gorgeous actress, Jennifer Lynn Lopez is a Hollywood actress, singer, dancer, author, producer, and fashion designer. Isn’t she a multi-talented lady? She is the winner of the Billboard Icon Award and three times the American Music Award. Jennifer started her career as a supporting actress in My Little Girl and received the first leading role in the box office hit, Selena Biopic of the same name. She sang We Are One (ole ola), the 2014 FIFA World Cup official song.

Jennifer’s personal life has always dragged the media attention. Jennifer Lopez has married three times in her life and has been linked with a number of men. It’s not a surprise for a sexy and gorgeous lady to be linked with several men. Who is she currently married with? Do you want to know about it? Then no worries, we are coming right up with it.

Jennifer’s married for the first time on February 22, 1997, to her colleague, Ojani Noa but, the marriage only lasted for a year. They separated and parted ways at the beginning of the year 1998. Noa tried to publish a book about their marriage using their private honeymoon videos and it was the reason behind their separation. After a few years of divorce from her first husband Ojani Noa, Jennifer met a backup dancer, Cris Judd in 2000. Cris was hired for Jennifer’s upcoming music video Love Don’t Cost a Thing and they fell in love with each other. 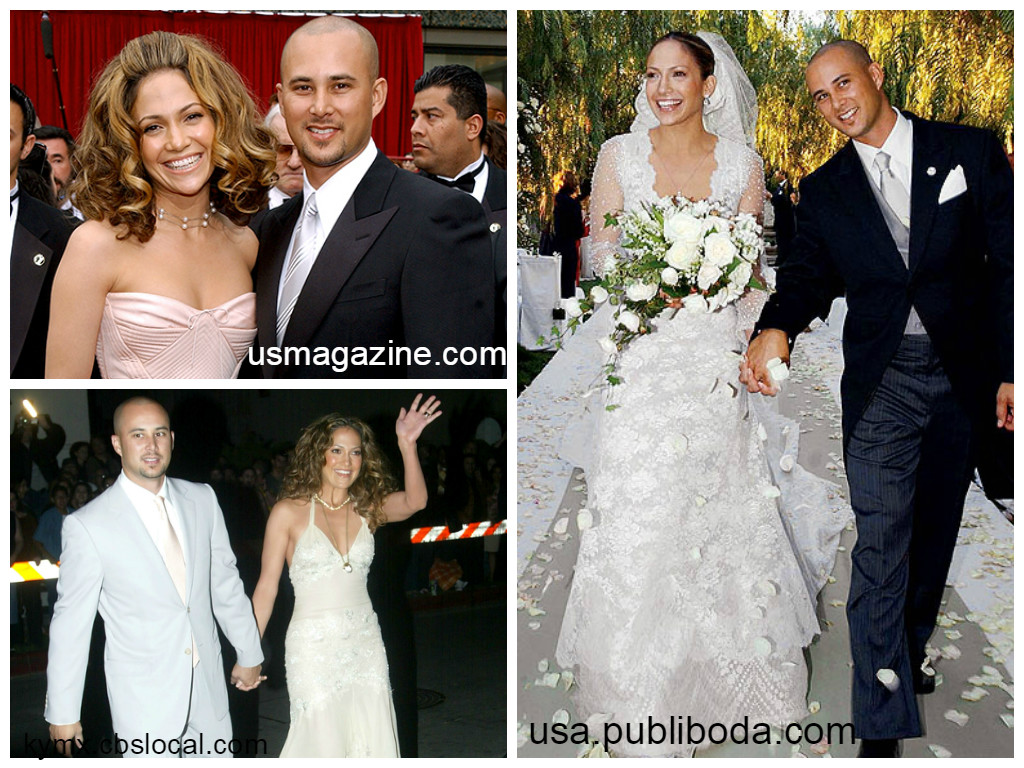 The couple got married on 29th September 2001. Jennifer was successful in her career, but; her love life did not go too well. The couple got a divorce in June 2002. Cris said that Jennifer could not maintain her marriage like her career.

Must Read: American Singer Marc Anthony Professional Achievements: His Source Of Income & Net Worth In 2018

The two times Grammy Award winner, Marc Anthony was a long-term friend of Jennifer. In 2004, their friendship took the next level and they started dating each other. After a few months of dating each other, the couple decided to tie the knot and in June 2004, the couple got married secretly. After four years of romance, the couple gave birth to beautiful twins on 22 February 2008. Jennifer is the mother of a daughter, Emme Maribel, and a son, Maximilian David. Jennifer and Marc seemed very happy and were living a happy married life but unfortunately, this couple separated in 2011.

Jennifer and Marc were together for seven years, it is the longest marriage of Jennifer. Due to their personal issues, the relationship did not last long, They officially were divorced on 31 December 2014 and got joint custody of the children.

What do you guys think about Jennifer? Will she ever get the love of her life? Please, leave your comments below. Lenora Crichlow Dating Her Loving Boyfriend, Is She Planning to Get Married? Is Sara Ramirez lesbian? who is her husband? Know about her loving husband