Parenthood: the most blissful phase of life that anyone comes across. The celebrity couple: Josh Hartnett and Tamsin Egerton are soon going to enjoy the bliss of having the second child. Yes, you read that right, guys. They are excepting their second child.

Today, here we will give you all the details regarding this story and we will also let you know about their personal life. Just stay with us.

Despite remaining tight-lipped about the pregnancy, the British actress Tamsin used the star-studded party to flaunt her blooming baby bump.

At the Vanity Fair Oscars after party on 18 June 2017, Tamsin Egerton talked about her pregnancy diet. She joked;

This is not feeding the baby nourishment, 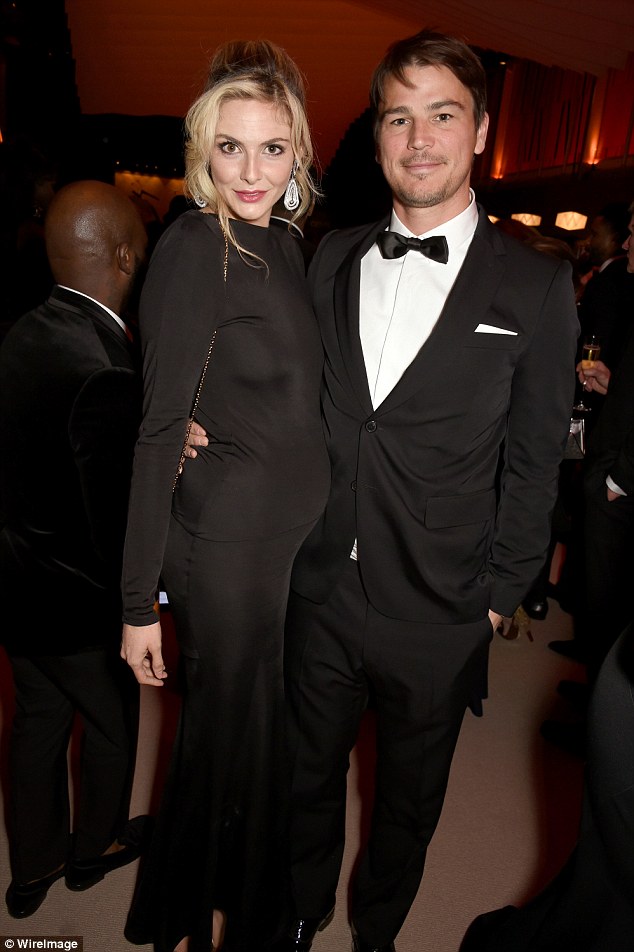 Boyfriend and girlfriend: Josh Hartnett and Tamsin Egerton and her baby bump

The beauty who started dating her boyfriend Josh had exposed her changing shape in a tight black bodycon gown at the Oscars, before entering the star-studded after-party at Wallis Annenberg Center.

Tamsin Egerton had a cut-out detail at the back that suited her figure perfectly as she posed for pictures with her man. She wore gold skyscraper heels carrying a monochrome box bag on her shoulder and her blonde locks were teased into curls.

On the other hand, Josh Hartnett was suited and booted, wearing a bow tie which he cozied up to his love Tamsin.
Though the ring finger of the actress was hidden in all pictures taken at the party, in October, she was caught wearing a sparkling diamond ring on her finger. This confirmed that the couple is already engaged, however, the couple always denies and don't speak anything regarding their engagement.

These two love birds are already parents to a 14-years-month-old daughter( the name is not disclosed) and last year, Josh recently revealed how much he loves being a parent. 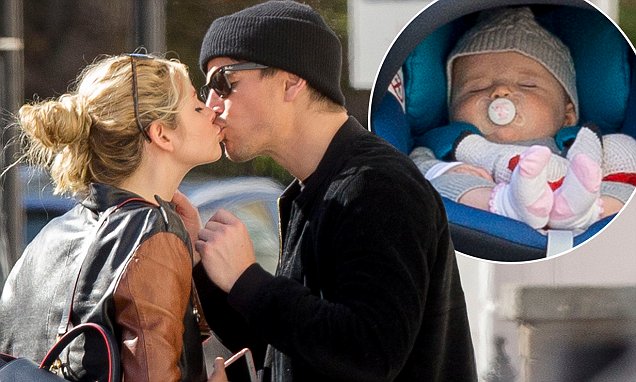 Soon to be husband and wife: Josh Hartnett and Tamsin Egerton

In an interview with Live With Kelly and Michael show in2016, the handsome hunk said that it had put 'everything into perspective'. He stated:

I mean, your ego melts away when you have a new kid. Your heart kind of leaves your body and you give it permission to walk around with someone else for a while. It’s really terrifying but it’s beautiful. I love it more than anything. I wish I would have started it earlier. But I’m so glad that she is the one I’m raising.

We wish the couple all the very best and we hope they get married soon and we are eagerly waiting to hear their wedding bells. For more updates, don't forget to visit Frostanow.