FamousStardom https://famousstardom.com/
Home Gossip Katherine Heigl is Living Happily With her Husband Josh Kelley and Children, Know about their Affairs How wonderful is it to settle down with the person you love and start a happy family? Isn't it like a fairytale? We can see the same happiness, same excitement in Katherine Heigl's life. 43-year-old Katherine Heigl, known for the 2017 thriller movie Unforgettable, and her husband 42-year-old Josh Kelly, both of whom struggled to find the right groove with each other in the beginning, are now happily living with their children.

Well, today, we are going to give you exclusive information about their love life. Stay with us to know more.

Just like any ordinary couple, they struggled at first to be each other's perfect match. Commitment is a hard thing, even if you're a famous and awesome person. The couple first met when Katherine played singer Kelly's love interest in the music video for his song Only You in 2005. They were engaged a year later, in June 2006, and the following year Josh wrote the song, Hey Katie, for Katherine, then his girlfriend.

The couple then married in 2009. Kelly even wrote an acoustic guitar song for Heigl's walk down the aisle. At that time he even told People magazine that marriage is all about showing someone that you love them and you're actually capable of the ultimate commitment.

He also added that they are fairly opposite but they also share a lot of values and she makes him excited to start a new family. 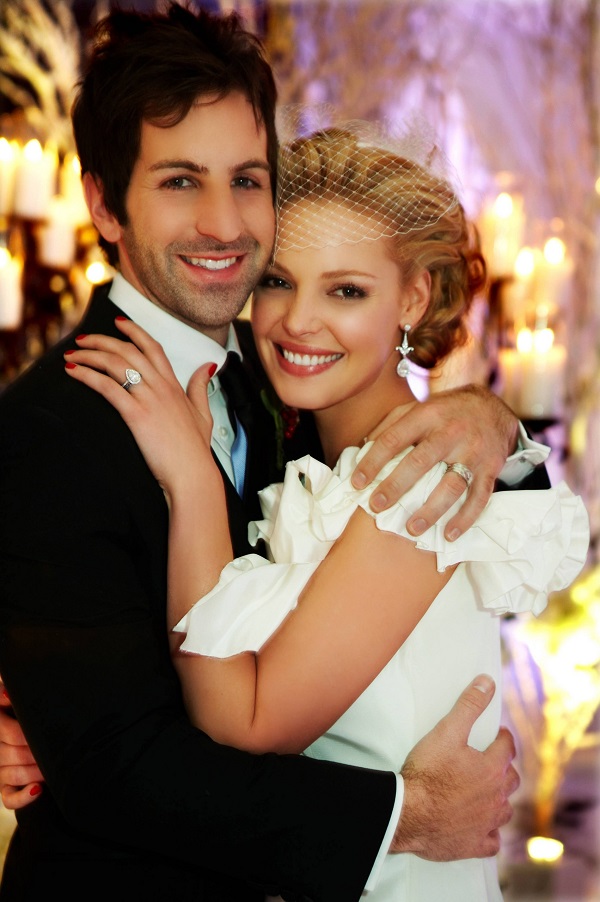 Katherine Heigl and Josh Kelley: Parents to their lovely Children

We know Katherine for her countless starring roles, However, her role as a mother is one of the most favorite and cherished roles. She is the mother of three children, Adaladine Marie Hope, 5, Naleigh, 8, and Joshua Bishop Jr., 8 months.

How do I take a moment like this and truly, gracefully savor it? How do I make as many moments count as possible? How do I make sure I'm the mother, wife, daughter, sister and friend that I hope to be? Well, I've written a deeply personal post that's up on the blog now (link in bio) about the actions I take to help me live my right life with grace and gratitude. This ones for anyone, like me, who's felt a bit adrift or lost in the day to day hustle. It's for anyone who has lost the spark of gratitude that keeps all the good stuff front and center but are desperately trying to get it back. My post is all about how I cultivate more good days then bad. More bliss, joy, laughter and love.More of Those Heavenly Days if you will ???? #thoseheavenlydays #sacredspaces thoseheavenlydays.com

Their daughter Adalaide and Naleigh was adopted. In 2009, they adopted their very first child, Naleigh, from South Korea.

Back then in an interview with Scholastic, Heigl explained her decision. She told that they decided to adopt a baby way before they were even engaged. As her parents had also adopted her sister Meg before she was born in Korea and she wanted her family to resemble the one that she came from. They even talked about having biological children together. However, she added they decided to adopt first.

Also Read: Harry Styles Career Before And After One Direction: His Degree Of Success As A Singer & Net Worth 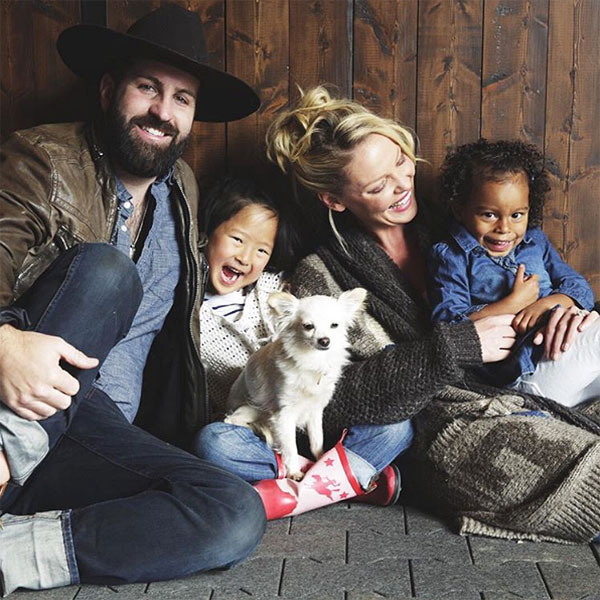 Katherine Heigl and Josh Kelley and their daughter  Adalaide  and Naleigh

Was Katherine in a relationship with John Meyer?

Katherine first met Josh around the same time she met John Meyer as well. And she started hanging out with him often. Well, they were even rumored to be in a relationship, although Katherine said it was platonic.

And Katherine even said that she decide to make Josh jealous by maintaining her relationship with John. According to her,

'These musicians, they are competitive and jealous of each other. [So] over the phone, because he was on tour, I was like, 'Josh, I've got to be honest. I just want to know where we stand because if not, I might try to pursue something with John.

Well, Josh's patience worked magic for Katherine, and finally, after some dating, the two got married. Things might have not worked well in the beginning, but the story ended happily for all in the end. Let's hope that their life will be filled with more happiness in the future.