The Kardashians’ never fail to come up with new dramas each week. This time it is Kim Kardashian and her recent photoshoot for her upcoming make-up collection. She appears a darker than her original skin color because of which she has been getting a lot of negative comments. The number of Twitter user accusing her of wearing a blackface is abundant.

Kim has been married to Kanye West since 2014. Her married life is in good terms, but the negative social media response might hamper her yet-to-be-released make-up collection. Read the full article to know more:

Did Kim Kardashian darken her skin for her upcoming make-up collection?

The 36-year-old reality star announced on 14th June that she would be launching her first line of cosmetics soon. Things wouldn’t have got controversial if Kim hadn’t shared her snap where she appeared darker than her original skin tone. 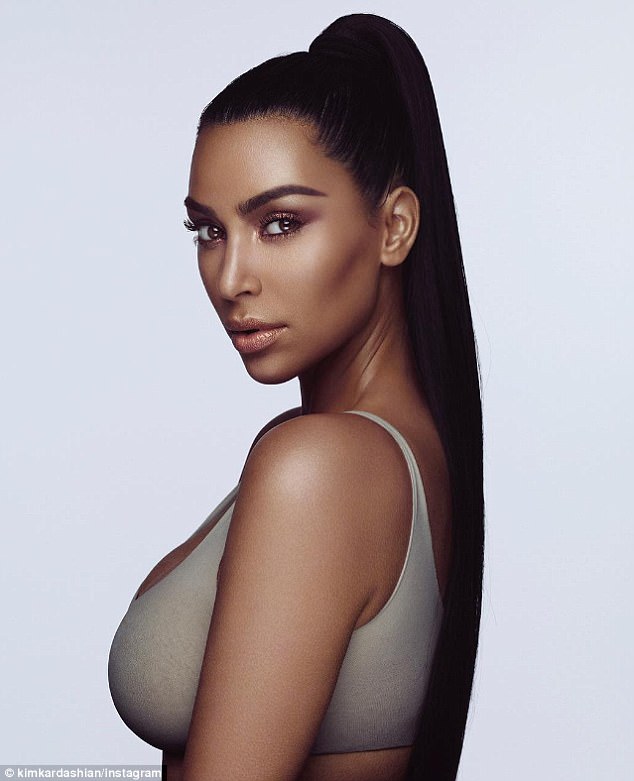 Although Kim’s fans were going crazy with excitement, others accused Kim of darkening her skin tone for a reason and designated that she was wearing blackface. Just in case you might not know, blackface refers to a discriminatory practice used for fun or profit.

The Twitter is filled with comments regarding Kim’s skin tone. One of the Tweet also says that Black women are told to lighten their skin while Kim spent her entire career in perpetual blackface and is lauded for her beauty. Oops, bitter truth!

See other Tweets yourself:

Kim’s step-sister Kylie Jenner is enjoying her success in the glamorous business of beauty despite being just 19 years old. Fans even accused Kim of trying to be like her younger sister Kylie. 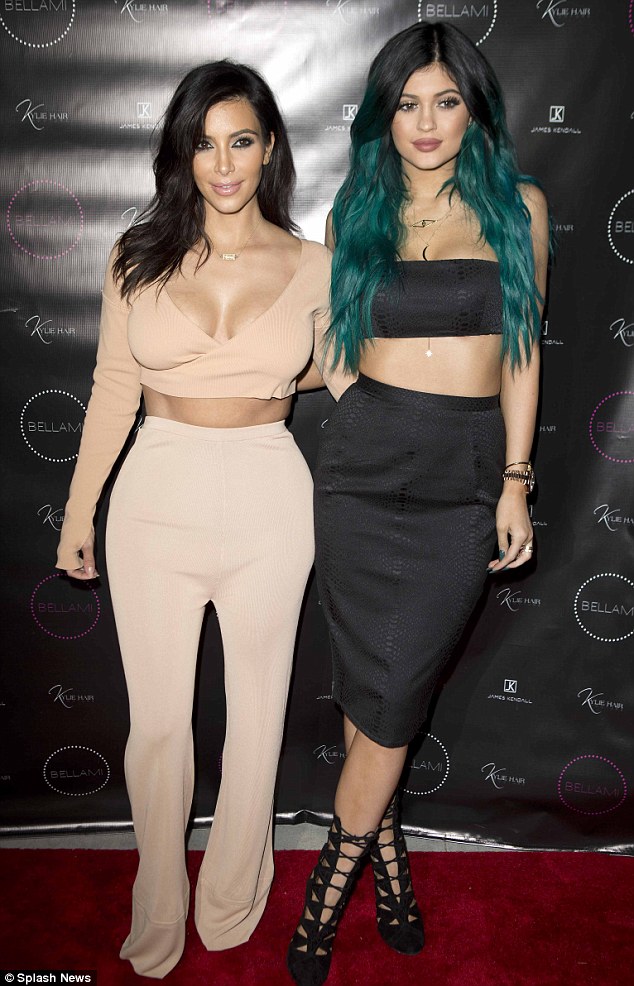 Kylie’s super popular lip kits helped her earn around $41 million. She even holds a nice place in Forbes top 100 Celebrity list as the youngest person to hold such huge fortune.

Kim Kardashian is currently married to Kanye West. She gave birth to a girl, North West, on 15th June 2013 as a result of her relationship with Kanye. The pair got engaged on 21st October of the same year and exchanged vows on 24th May 2014. Kim and Kanye’s wedding took place at Fort di Belvedere in Florence, Italy. 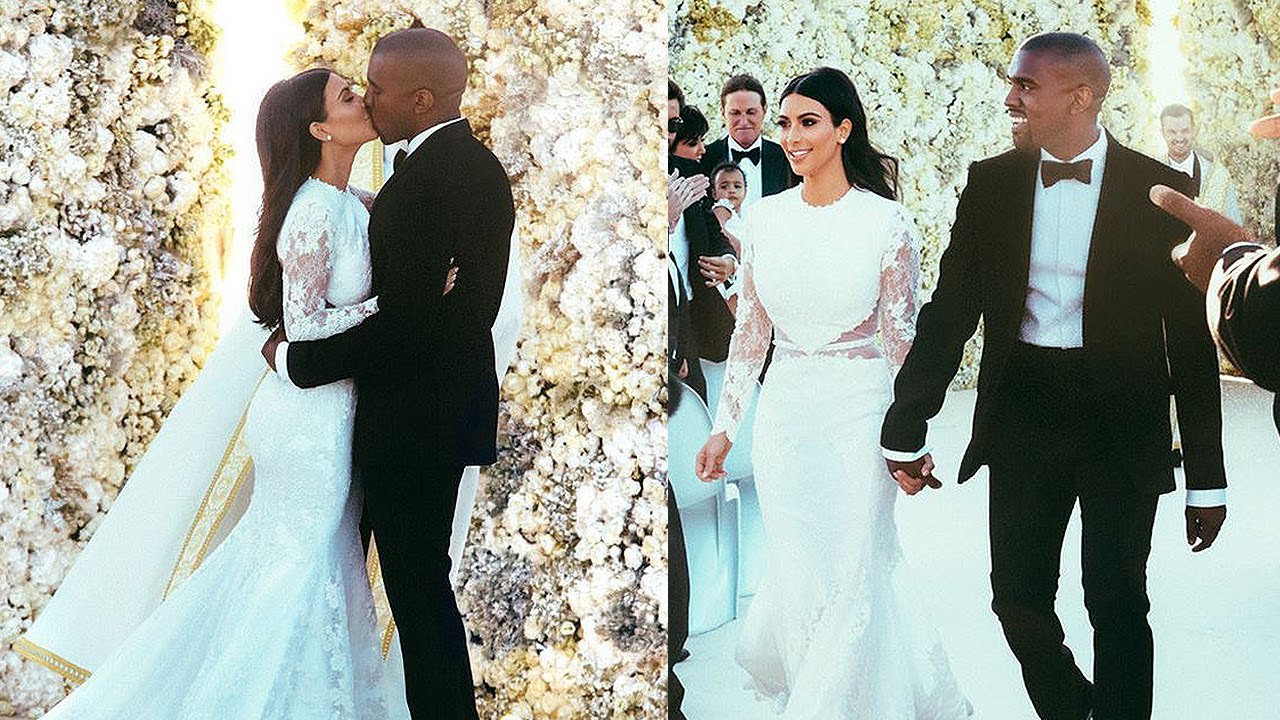 Kim Kardashian with her current husband Kanye West during their wedding

The couple’s wedding is said to be one of the most lavish weddings of all time as they spent $12 million on their big day according to reports. Kim’s second child, son Saint West, was born on 5th December 2015. Sources say that Kim is planning for her third child through surrogacy.

Previously, Kim was married to Damon Thomas in 2000 when she was only 19 years old. Her second wedding took place on 20th August 2011 with Kris Humpries.

Although the internet is going nuts due to Kim’s blackface photo, Kim hasn’t reacted to it yet. We hope such activity of Kim will not hamper her career or professional life. We’re pretty sure Kim has a reasonable answer to fans’ accuse.