Getting involved in the relationship is simple but staying and making it last forever is not as simple as it looks. Most of the times, relationships fail with various of reasons. Same is the case with one of the most renowned singer-songwriters, Louisa Johnson who recently called off her relationship with her one year of boyfriend Daniel Elliott.

And the interesting fact is that the winner of twelfth UK series of 2015's The X Factor Johnson, announced her separation at the backstage of one of the stages she performed. This news created a wide attention and curiosity among her fans.

So, without further delay, let's get inside the personal life of this gorgeous singer and find the details. Just stay with us.

The 19-year-old Unpredictable singer Louisa Johnson had been in a romantic relationship with boyfriend Daniel Elliott for over a year. But recently, she revealed that she is now single as she has already split with Daniel despite having moved in with him.

The Bridge Over Troubled Water singer confirmed her break up while talking backstage at Capital FM's Summertime Ball with Vodafone that was held at Wembley Stadium on 10 June 2017. 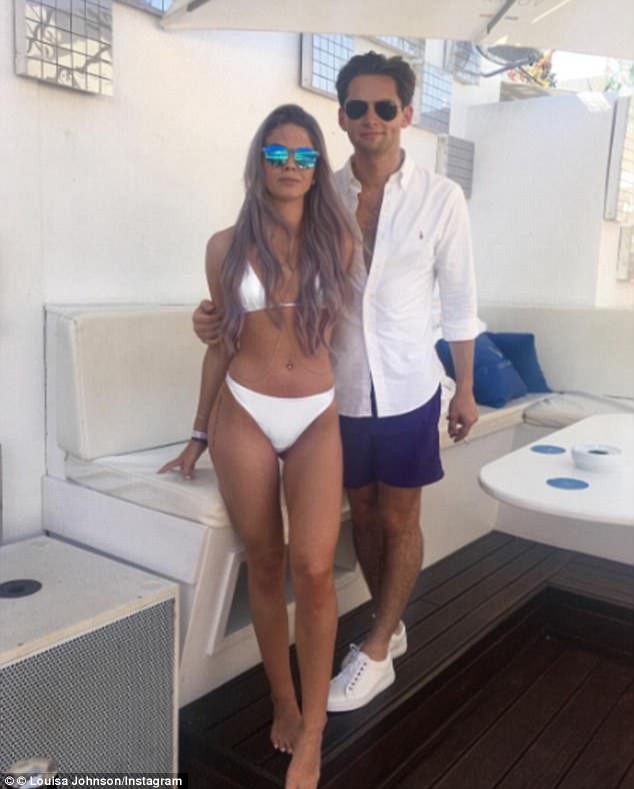 At the time, Louisa was asked about living with her boyfriend Daniel and she shot down the conversation by saying, "We're no longer together." The starlet didn't give further details about her break with Daniel and thus, people started speculating that Louisa cheated or dumped her boyfriend but we found no any authentic proof regarding this statement.

It looks as if Louisa won't reunite with Daniel as she has even deleted all the pictures of her and her ex-boyfriend together from her Instagram account.

Daniel and Louisa started dating after having their first meeting in a restaurant, just months after she split from her school boyfriend Ellis Stevens. The pair reportedly had a controversial beginning to their relationship after Louisa's broke up with Stevens. At the time, Louisa had just started out in the music industry as a contestant of The X Factor and she was only focused on her career.

However, later, she couldn't stop falling in love with Daniel and thus she went on to date the recruitment worker, Daniel Elliott. 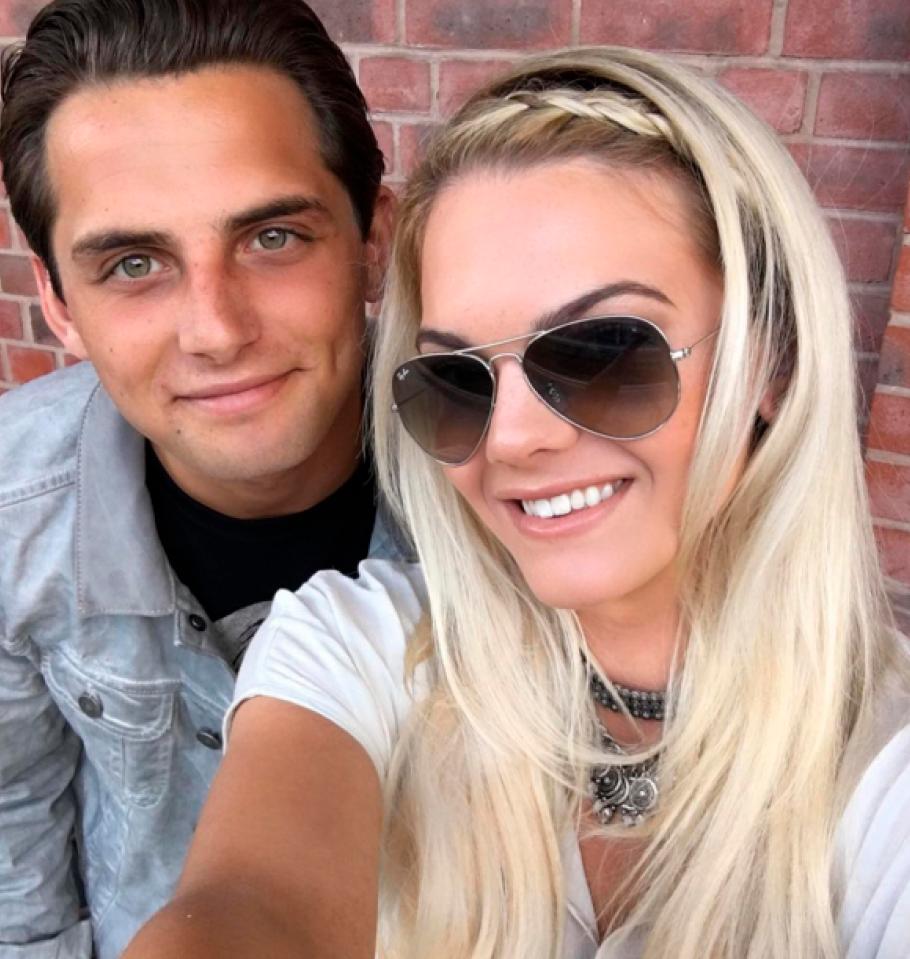 Their relationship looked pretty strongly bonded and they were drowned deeply in a romantic love affair that no one ever thought that they will split someday,

But, unfortunately, once a cute couple are no more together!! We wish both of them all the very best for their future.