Geoffrey Arend's wife Christina Hendricks, who portrayed Joan Holloway in the AMC drama series Mad Men has an estimated net worth of $8 million. The series won an Emmy Award for outstanding drama series. It was the first basic cable series to achieve this level of success.

Further, Hendricks is also the recipent of several awards and honors. He was nominated for six Primetime Emmy Awards for her role in Mad Men whereas the series won 16-Emmys and five Golden Globes and was critically praised for its writing. 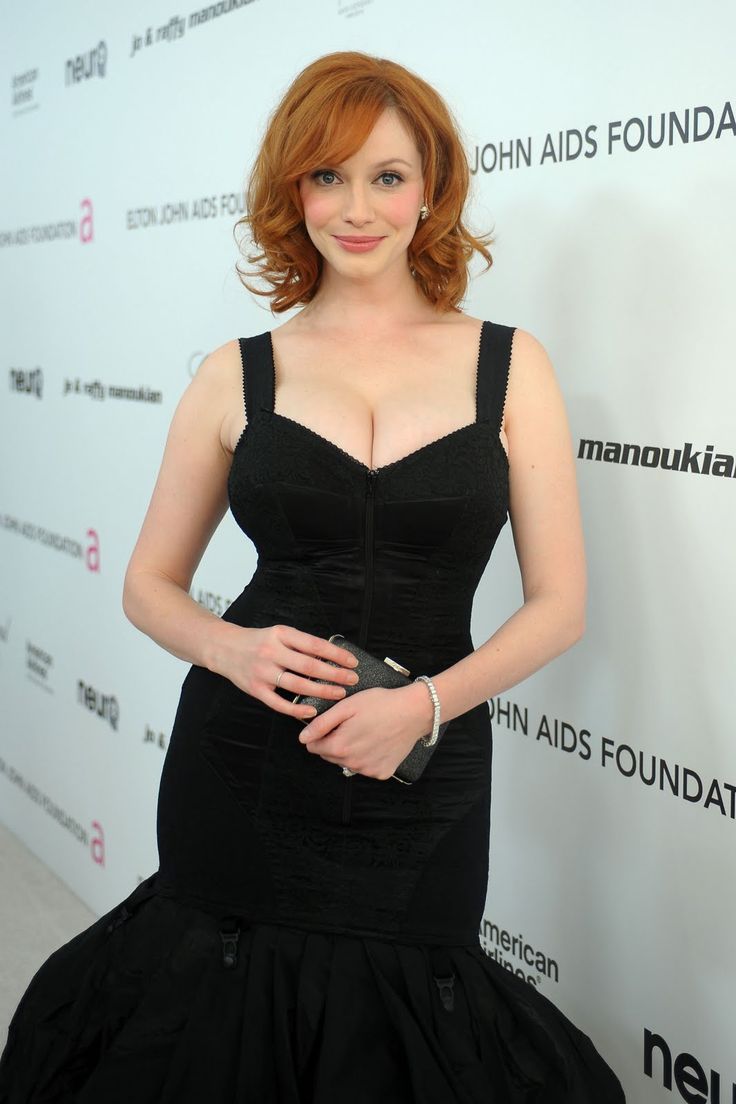 Well, there is more to the story. Stay tuned as we will be sharing some details about the 47 years old beauty's net worth, salary, and career as well as her lifestyle.

Hendricks has featured in all seven seasons of the Mad Men series. The British descendent had a salary of $50K during the first season of the series. And it reached almost $100K as the series progressed. Likewise, the other lead John Hamm earned a salary of around $250K. 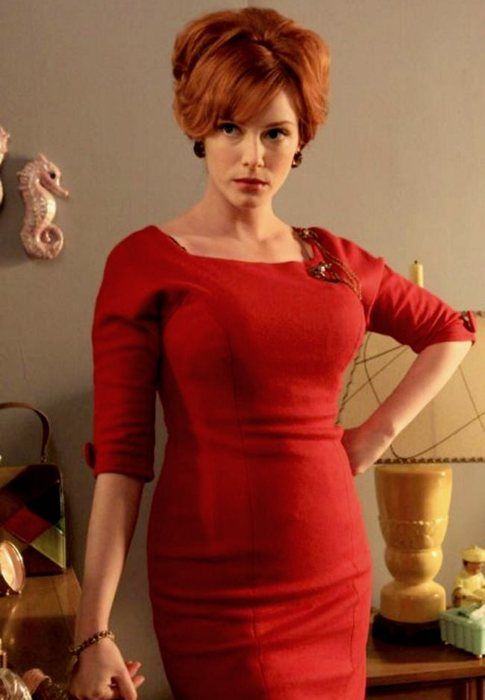 Hendricks, alone from the series, earned approx $1.5 million by the end of the season. To mention her net worth, it was over $5 million in 2015. Her net worth then also included her eaning from another sitcom, Another Period.

Later in 2015, she co-starred in the psychological horror film The Neon Demon alongside Elle Fanning. However, the film proved to be a box office flop as it only made $3.4 million against its budget of $7 million. For the role, Hendricks was paid a total of $130K for her role as Roberta Hoffman.

Similarly, Hendricks also appeared as the lead in Ryan Gosling's directorial debut film, Lost River in 2014. It was her second time working with Gosling as she co-starred with him before in the 2011 crime thriller film, Drive, also featuring Bryan Cranston.

Furthermore, she was listed by Esquire magazine as 'the sexiest women in the world.' Well, her success highly affected her career finally gaining her a lot of endorsement deals and contracts. Her endorsements single-handedly pay her around $200K per year. She is reportedly signed to brands like Jaguar, Johnny Walker and the makeup line, Clairol.

Hendricks owns a condo in the Parc Vendome near Ninth Avenue in Manhattan. Mad Men star and her husband bought the one-bedroom resident for $1.155 million while Hendricks was shooting the final season of Mad Men. The 797-square-foot apartment features a small office nook with French doors and hardwood floors.

Hendricks, previously, resided in Los Angeles where she still owns a 4- bedroom house which she bought after she moved from Virginia.

Hendricks drives a Mercedes Benz E-350 which cost around $50,000 for its base model. She also owns a classic Austin Martin Zagato.