Made In Chelsea’s Star Kimberley Garner ends 3 year Relationship with her Boyfriend, Details The hot chic of reality show ‘Made In Chelsea’, Kimberley Garner, is no longer dating her old beau. A few months ago, the star revealed that she was single again after breaking up with her three-year long boyfriend whose identity was kept mysterious by the beauty.

Until now Garner’s relationship status was thought to be single, but one of her recent posts on her Instagram makes us suspicious about her love affair. Is the beauty trying to hide her new relationship just like she did the previous time? Let’s find out:

Kimberley Garner broke up with her mysterious boyfriend

Garner, who was in a relationship previously, walked into the Cannes film festival this year as single. The Sun first reported Garner’s words as she said that she felt quite nervous during the past Cannes festival, but at that moment, she felt very happy in herself. 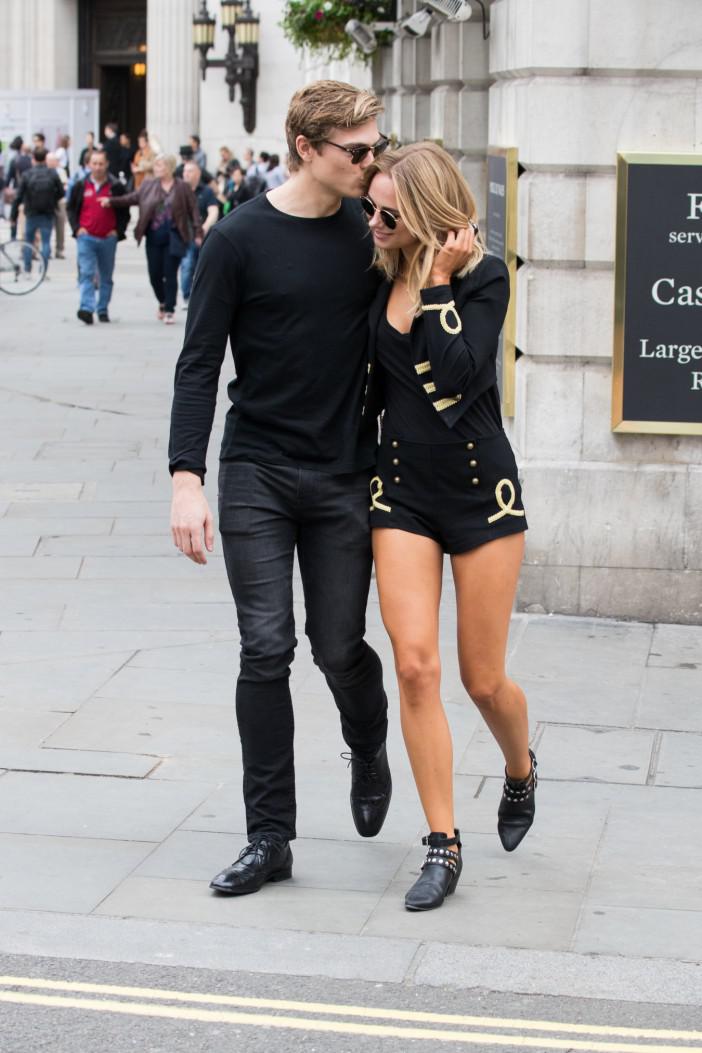 Kimberley Garner with her ex boyfriend

She didn’t talk much about her disputes that led to her split, but she revealed that she is finally single after three years and it was a great relationship. Hmmm, wise words!

Garner also expressed her interest in dating as she talked about the kind of man she prefers. 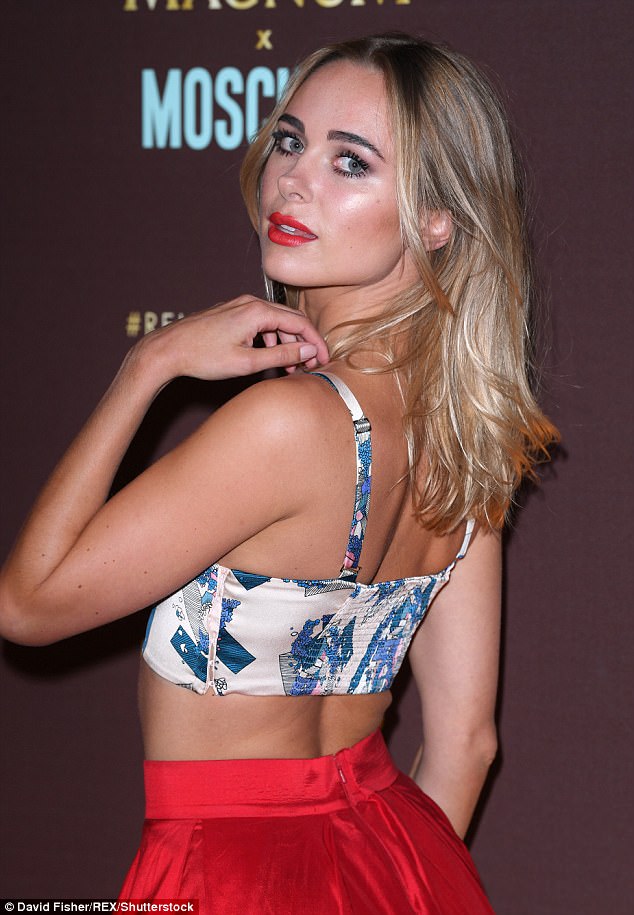 “I’d love to meet someone with a great personality. It’s all about the personality for me.”

Who is the new guy on Kimberley Garner's Instagram?

All the men out there were super excited to know that the gorgeous beauty is all single and ready to mingle. Sadly, she posted a photo of a hot guy on her Instagram a few days ago which has created suspicions around the public.

On her post, a tall and good looking guy is seen on a bicycle while her cocker spaniel pup is resting on its basket. The image has nothing but the dog emoticon as its caption. In fact, the post doesn’t even have many comments. 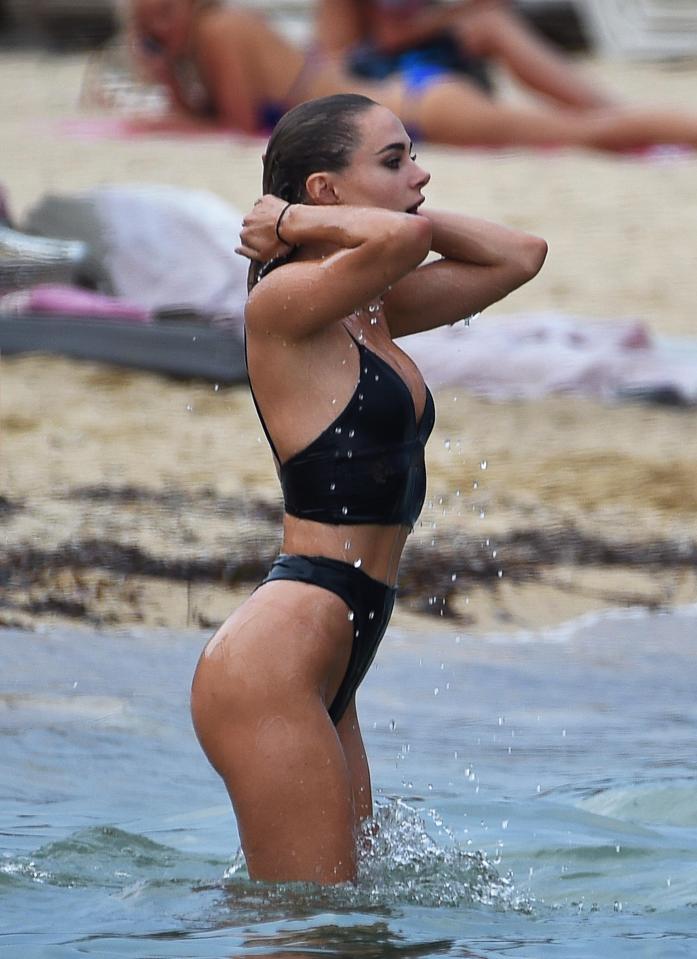 Kimberley Garner shows off her hot figure in bikini

So, the mysterious guy could be Garner’s new affair, but she hasn’t talked anything about it. We don’t really expect her to come out and reveal her relationship as she has always been mysterious when it comes to boyfriends and affair.

If Kimberley Garner is really dating the new hunk, we truly wish for her great relationship. We would like to see the beauty dressed in wedding gowns. Who knows, they might get married if they are really dating and their relationship between them work out well.