FamousStardom https://famousstardom.com/
Home Gossip Madeline O'Reilly is the Daughter of Maureen E. McPhilmy and Bill O'Reilly: More about the Family Madeline O'Reilly, born in 1998, is the oldest daughter of American TV host Bill O'Reilly and his former wife Maureen E. McPhilmy While her father Bill is a renowned journalist of CBS News and ABC News, author and television host of the show The O'Reilly Factor, her mother is a public relation executive who came to limelight after her marriage with Bill.  Madeline O'Reilly also has a younger brother, Spencer O'Reilly, who was born in 2003.

Madeline's mother Maureen had married her former husband in 1992 and officially divorced him in 2011. Currently, Maureen E. McPhilmy is happily married to her second husband Jeffery Gross. 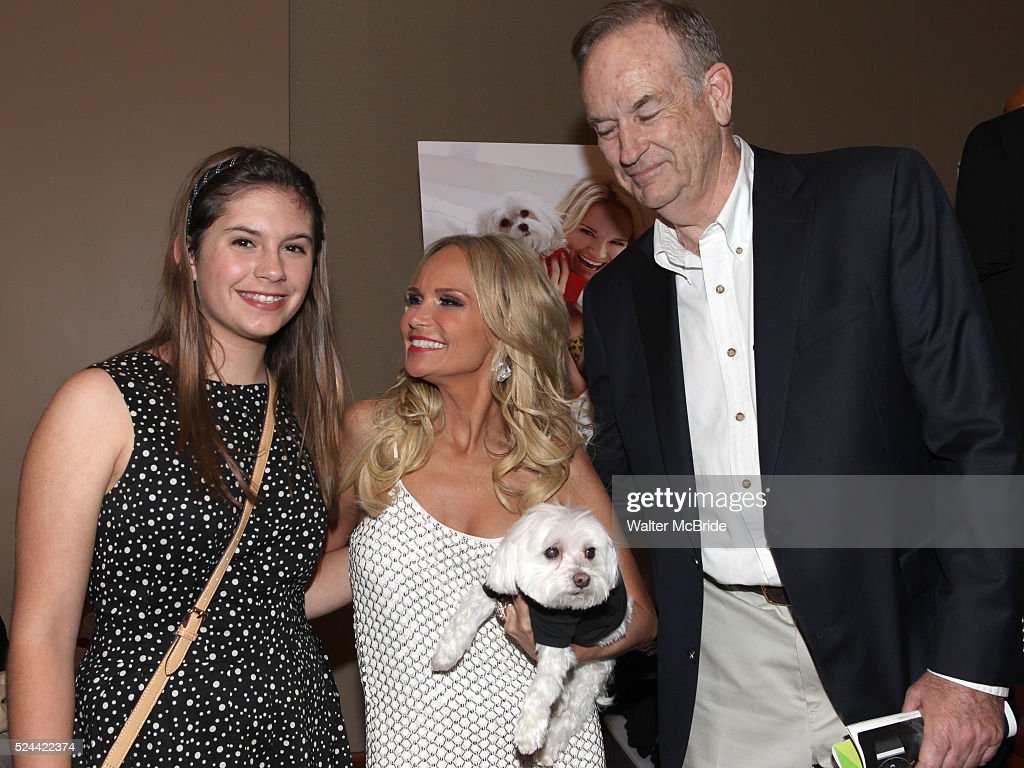 To find more about Madeline O'Reilly and her family status continue on reading. When the divorce was underway, Madeline even vouched of the domestic violence her mother had suffered while she was married to ex-husband Bill.

During the divorce trails, teenager Madeline told a court-appointed forensic examiner that she had seen her father choking and dragging her mother down the staircase by her neck.

Bill O'Reilly's daughter on his abuse of his then wife. https://t.co/oKXMK9Zb3J pic.twitter.com/iIh9mJz1vr

The brutal divorce dragged Madeline and her sibling into the Nassau County Supreme Court for 3 years during the custody battle between their parents.

The 'absentee father,' as Madeline referred to Bill, lost the case and the court granted her loving mother custody of Madeline O'Reilly and her brother Spencer O'Reilly.

Bill O'Reilly's teenage daughter told authorities that he was an absentee father that had hardly done any parenting the past 11 years. https://t.co/n9NDkXeorj

After the end of an almost-18-year-long marriage, Madeline's mother decided to leave her torturous past behind and married husband Jeffrey Gross. Maureen dated the detective of Nassau Country Police Force prior to tieing the knot with him.

The marriage wasn't the first one for Gross either. He was previously married to late Kathleen McBride. Gross's former wife had died in 2006 due to cervical cancer. Gross has two children from his first marriage.

Even though Bill was unhappy about his ex-wife's new marriage, his daughter Madeline seems to be happy for her mother. Madeline resides with her mother, step-father, and step-siblings in a mansion in Manhasset, a New York Island, that is worth $4 million.

Bill O'Reilly's net worth is the result the money that he has earned in from his career as a journalist and television host of shows on broadcasting networks such as the Fox News Channel, which he left amid sexual harassment scandals in 2017.

In addition to being an anchor, Bill is also a well-received author of several books including the New York Times bestseller Killing Patton, published in 2014. The earnings from his book sales have also added to his net worth.

Watch Bill O'Reilly talk about the sexual harassment allegations against him

Madeline has been through a lot of trauma since her childhood. From seeing her mother being beaten to the acrimonious divorce case of her parents and the subsequent infamy of her father.

We hope that the trauma of the past won't have negative effects on her future. We wish her the best of luck in her future endeavors.

Who are Madeline O'Reilly's parents?

When was Madeline O'Reilly born?