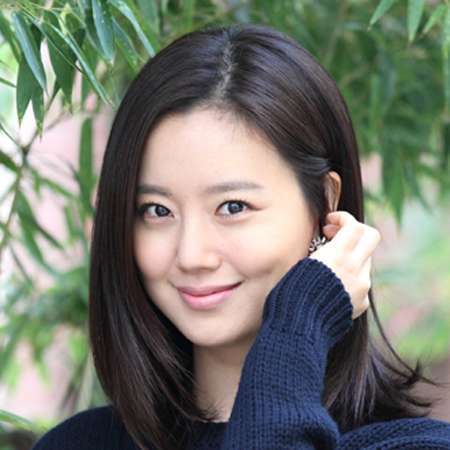 Born in Daegu, South Korea as Moon Chae Won, Moon spends most of her childhood days in Daegu. She is South Korean and is cute, beautiful and sexy in her looks. She is Asian. She is five feet and six inch tall.

Dropped out from Chugye University for the Arts

Made her acting debut

After dropping out from Chugye University for the Arts, she began pursuing her acting career and finally in 2007, she won her first acting role in the drama series, Mackerel Run. That year she also appeared in Reconstruction of Love.

Appeared in Painter of the Wind

After making her appearance in the drama series like Reconstruction of Love and Mackerel Run in 2007, she won the role in Painter of the Wind the following year. She played the role of Jung-hyang in this drama series.

SBS Drama Awards is one of the reputed awards in the film industry in South Korea and this award in mainly distributed by the SBS network. She has also been honored with this award several times. She won this award for the first time in 2008 and that was for New Star Award.

Besides being honored with SBS Drama Awards twice in 2008, she was also honored with another major award that year and that was 16th Korean Culture and Entertainment Awards. She was honored with this award for Best New Actress.

In 2008, she got nominated in KBS Drama Awards from four different categories and out of these four nominations she has been honored thrice. All of her nomination in this award was for her role in the drama series, The Princess' Man.

Though Moon is already in her late 20s, there is no information about her love affairs and married life. It seems like she is still single and has not been married yet.

During her early days, Moon was more interested in painting, and to fulfill her dreams about the painting she also joined Chugye University for the Arts but later she became more interested in acting and she dropped out from there. That was the beginning of her acting career. She played her debut acting role in 2007 and that was in the TV drama series, Mackerel Run. For her role in Painter of the Wind, she was honored with SBS Drama Awards twice in 2008. Moon who has been earning a lucrative amount of salary is said to have a net worth of 1 million dollars.