Theo Rossi is an American actor and producer who gave notable role as Juan Carlos "Juice" Ortiz in the popular FX television series Sons of Anarchy.

It's now time to congratulate this 42-year-old Luke Cage actor as he recently welcomed his second child with his beloved wife Meghan McDermott. Yes, you read that right, guys!! Theo Rossi who already is a father to a two-year-old son Kane Alexander Rossi, recently announced with Meghan that they are now parents of two children.

Let's learn more about this story. Just stay with us.

Theo Rossi and Meghan Welcomed A New Member in the Family: A Baby Boy

Another happiness added to the Rossi family as they welcomed a baby boy into their family. In a statement to Entertainment Tonight, the Sons of Anarchy actor said:

My wife and I couldn't be happier or more grateful to welcome our son, Arlo Benjamin Rossi, into the world!. My wife and the little man are doing terrific, but I think our 2-year-old son, Kane, is the happiest now that he's a big brother. Theo even shared the news of the birth of his second son through an Instagram post on August 3 in which we can see his wife Meghan McDermott carrying their adorable baby with a big belly.

?As my warrior of a wife @meggomcrossi is preparing to have our next child any day now I just wanted to give a HUGE shout out to ALL the incredible women on this planet. Not just the mothers, but ALL women in general. I am truly in awe of your strength, patience and selflessness. Without you leading the way and keeping this world spinning the rest our dumbasses would have been long gone. #LIFE #Warrior #Grateful #Truth ????

The birth of Arlo was not much surprising as the couple had already announced in May that they were expecting their second child. Theo and Meghan walked the red carpet at 9th May's Los Angeles special screening of Theo's new movie Lowriders, where pregnant Meghan debuted her baby bump. 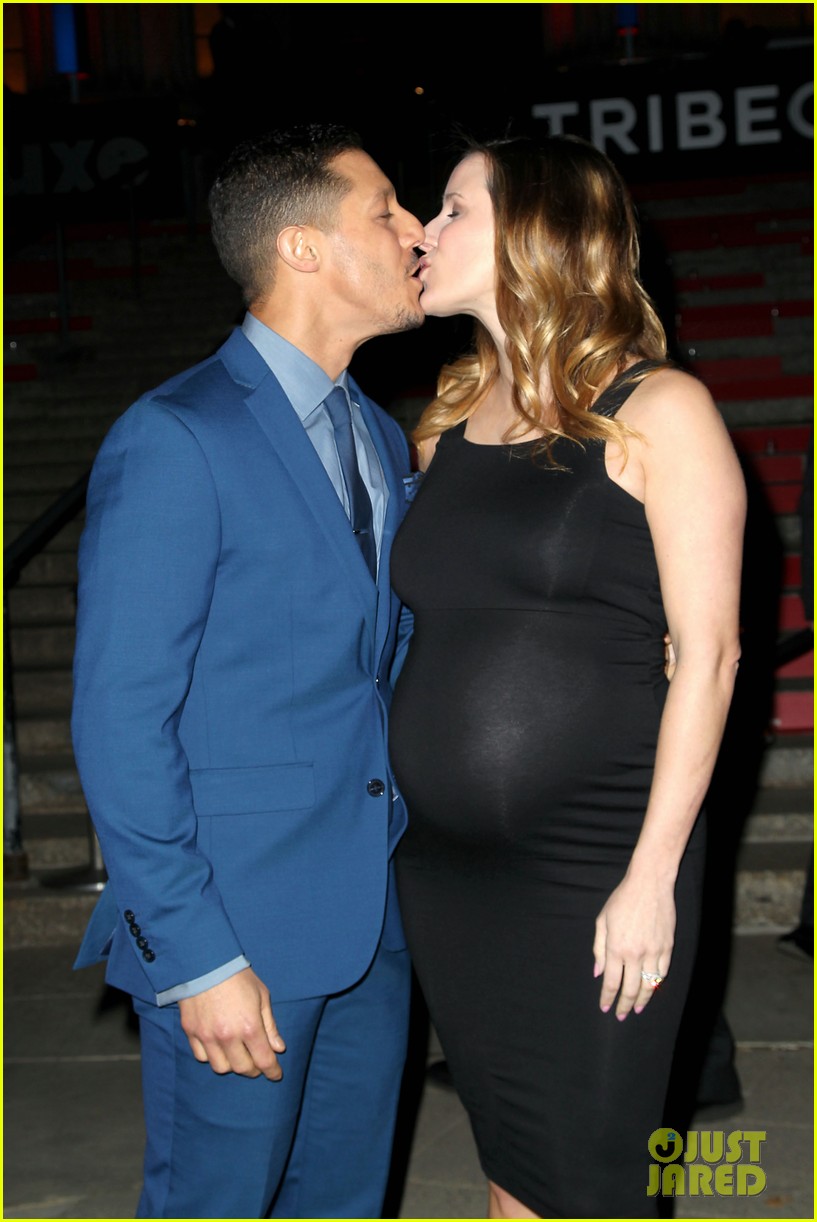 At the time Theo told PEOPLE at premiere;

Theo and Meghan married on 2014 and the couple reportedly dated for long before they held their wedding. Within a year of their marriage, the couple welcomed their first son Kane Alexander Rossi on 8 June 2015.

Here's one of those, check it out.

Best reward when crossing a finish line is a hug from my Lil' King. #HighRockChallenge #HighRock #KingKane?? #FamilyFirst

We wish this family of four all the very best for their future.