Real Estate agent Tarek El Moussa is the renowned host of ‘Flip or Flop’ show. He is married to his hot wife Christina El Moussa who is the co-host of the same show.

The Moussa couples don't only look good together, but they are actually a perfect match. At present, this adorable couple lives together with their two children, a daughter, and a son.

Tarek met his wife Christina when she had just finished her college and had entered into the world of real estate business. They dated for some time and decided to turn their love affair into a beautiful marriage. The Moussa couple got hitched in 2009.

Christina has two kids with Tarek, a daughter named Taylor and a son named Brayden. The family lives in Yorba Linda, California. Tarek is a family person and devotes as much time as possible in taking care of his two children.

Apart from family, his interests are in golfing, traveling and have immense love for his work along with his wife. 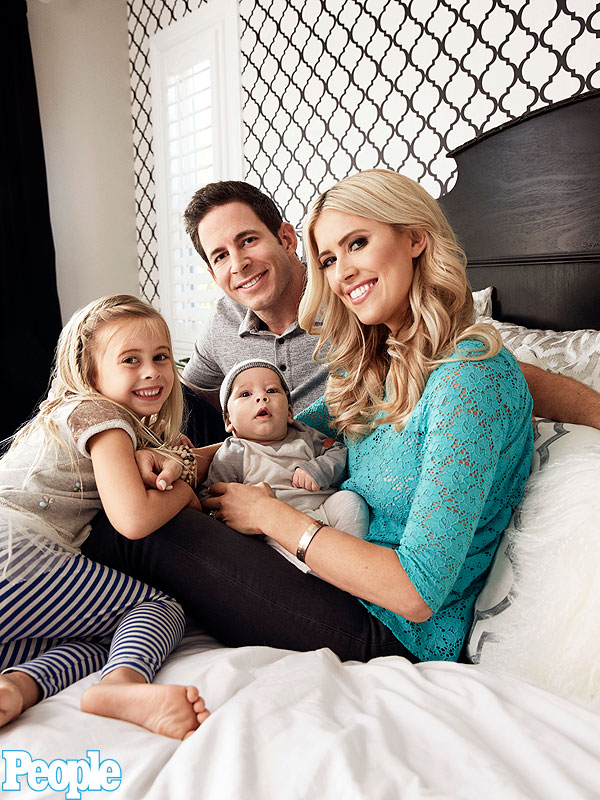 Image: Tarek El Moussa and Christina Moussa with their kids

The couple's elder child is a daughter, Taylor. On August 2016, Christina gave birth to her second child. It was a baby boy and they named him Brayden James.

Christina was really excited during her second pregnancy. Similarly, her daughter was equally excited. During an interview, Christina said:

"She really wanted a sibling. So we kept telling her, 'Mom is really trying to make a baby.'"

By ‘She’, Christina means her daughter Taylor.

Happy 1st birthday #BraydenJames . You fill our lives with so much joy and happiness. I love how you are always smiling, you are the #SweetestBoyEver ... Love you to the ?? and back. ??

Tarek is also very close to his family. Despite being so busy, he always manages to take out time for his family. Before the birth of his son, Tarek said:

"It's exciting to have a son and a daughter. The second he gets old enough, I'm going to step back from work and focus on raising them." 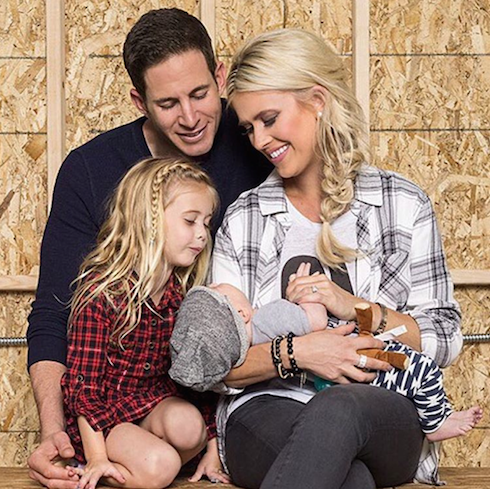 Image: Tarek El Moussa and Christina Moussa with their children

It has already been 7 amazing years of Tarek and Christina’s relationship as a husband and wife. But still, the love and bond between them are unbreakable. Many of their fans term them as one of the best couples.

Tarek, despite having so many female fans, has never cheated on his wife. He has always been a loyal husband and the best father to their children. Similarly, Tarek’s wife is also equally devoted to their relationship. There is no rumor of divorce between this couple.

All new Flip or Flop on tonight @ 9!! #fliporflop

However, we cannot be sure of what future hold. What do you guys think? Will they divorce later?