Television news reporter Susannah Carr is a well-known co-host of ‘Seven News’ in Perth. This gorgeous lady is well respected and adored by many as she has been able to gain huge fans from around the world, due to her amazing reporting skills. Despite being quite secretive about her personal life, Carr is a married woman. Let’s find out more about her.

Susannah Carr's husband and their relationship

Susannah Carr is married to her husband whose good name is Chris. Despite his name, Carr hasn’t revealed much about the identity of her husband. It seems like she doesn’t want media attention towards her husband which might hamper her healthy relationship. However, Carr’s relationship with her husband Chris appears to be pretty amazing. The bond between them seems to be very strong.

During an interview, Carr revealed that apart from her job she spends much quality time with her darling husband. She said: “I swim laps at Claremont pool. And I walk everywhere with my dog, Poppy. We go to Allen Park, Bold Park, Minim Cove in Mosman Park. I cook, read a lot, and enjoy a good daily coffee. Chris and I go to loads of movies, and we love traveling. We enjoy going to different parts of Europe and looking at buildings.”

Carr who doesn’t talk much about her husband was once linked with her ‘7 News Perth’ co-anchor Rick Ardon. In 2015, Carr and Ardon celebrated their 30 years of togetherness in the show ‘7 News Perth’. During all the years, their pair was adored by many. In fact, many of Carr’s fans wanted Carr and Ardon to be together as a real-life couple. During the same interview, Carr said: “My husband, Chris, reckons people sometimes look disappointed he doesn’t look like Rick!”. But the truth is, Carr is actually married to Chris and she is very happy with him.

However, even Carr admits that she gets on with Ardon really well. During all the years of their togetherness as co-hosts, they only had one small quarrel. When asked about the tiff that took place between Carr and Ardon, She said: “Yes, but just one. It was a misunderstanding. I can’t even remember what it was about. Something ridiculous, like the holiday roster. That’s the only tiff in 27 years. We’re doing better than most married couples! Rick and I get on really well”

Despite being 64 years old, Carr always looks so energetic and full of enthusiasm. Her beauty level is never decreasing and because of her amazing work as a reporter, she stands as an inspiration to many people. 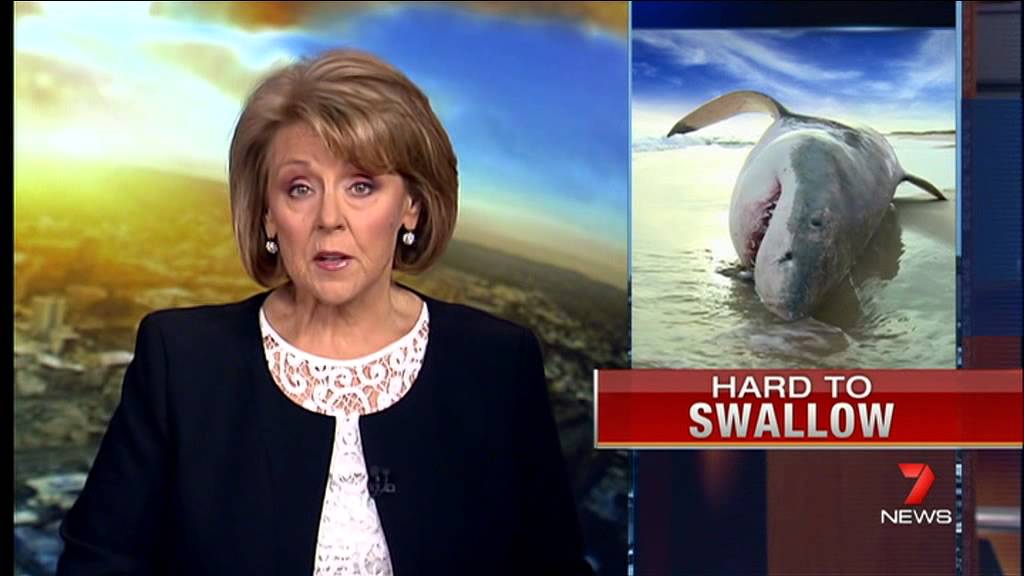 What do you guys think about Susannah Carr’s relationship with her husband and her co-host? Please leave a comment below.