Danielle Nicole Panabaker is a Hollywood actress. She began acting as a teenager and came to prominence for her roles in Disney movies Stuck in the Suburbs, Sky High, and Read It and Weep, followed by HBO's miniseries Empire Falls.

The Hollywood industry recently got an addition to the list of new couples, while Danielle Panabaker and Hayes married. After dating for a long, the couple officially and emotionally tied their knot by getting married last Saturday.

Now they are the hot potato and the center of attraction for newsrooms and for their fans, and Panabaker and her husband Hayes are getting huge attention with their wedding gossip. Let's share the moments of their beautiful wedding ceremony as well as their journey and future career.

Also Read: Adeel Akhtar Is First Non-White Best Actor Winner In Baftas: Who Is He Dating? His Career, Affairs

Danielle is officially off the market! She walked down the aisle with her loving boyfriend Hayes this Saturday, June 24, 2017. The couple had a stunning and intimate wedding ceremony, celebrated along with their family, friends, and renowned Hollywood celebrities.

Danielle even posted her prestigious wedding day pictures on her Twitter with a caption saying "6.24.17 Happiest day of my life." Aww!

She looked breathtaking in her Monique Lhuillier gown and a veil while she walked down the aisle.

Popular faces were seen that day like Grant Gustin, Carlos Valdes, Tom Cavanagh, Jesse L. Martin Katie Cassidy, and Victor Garber who were her The Flash castmates and CW stars.

Danielle and Hayes's wedding reception was short and sweet, decorated with dance, drinks, and idiosyncratically lots of donuts.

Congratulations to the newlyweds!

The couple first met each other through their mutual friend. Thanks to that friend, with his small help Hollywood, has now had another cute couple.

Danielle spent a romantic tour with her loving boyfriend Hayes last June, just one year ago where they got engaged; How romantic it is. Isn't it? Who would say no if the proposal is in such a romantic country as Greece? 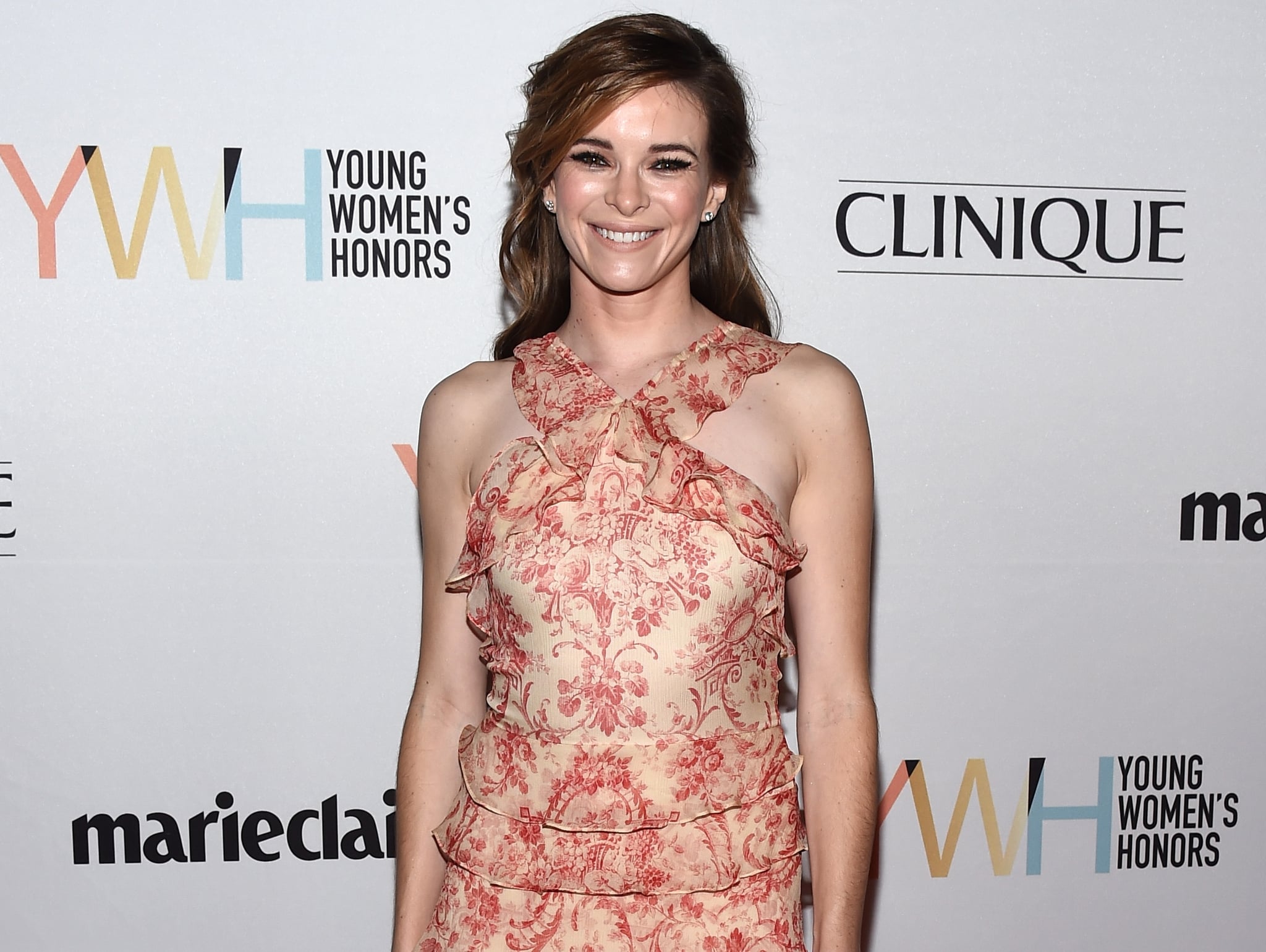 Panabaker even posted a vacation picture captioning "A trip I will never forget". Now we know why her trip was an unforgettable one.

According to our research, the couple was dating for a quite long time.

A small break came to their romance after the couple postponed their honeymoon due to Danielle's shoot for the fourth season of The Flash.

We will update you if we find anything more about their wedding and of course their honeymoon destination. Bryshere Gray And Jhonni Blaze Are Currently Dating, What About Their Past Affairs & Relationships?