google-site-verification=4bnk62g9xhmen0Se9pbgReGBNe8HpbDkFVsASL89gTk Who is Melanie Martinez boyfriend? Know about her affairs and dating rumours

FamousStardom https://famousstardom.com/
Home Gossip Who is Melanie Martinez Boyfriend? Know About Her Affairs And Dating Rumours

Who is Melanie Martinez Boyfriend? Know About Her Affairs And Dating Rumours Melanie Martinez is an emerging name in the music industry. She gained a lot of fame after her album ‘Cry Baby’ ranked 6th position on the Billboard Hot 200. She is currently dating producer Michael Keenan. The two have been together for a very long time. Apart from Keenan, Martinez’s name hasn’t been linked with any other guy.

Well, in this section, we are going to talk in detail about her love affairs and boyfriends. Further, we will also talk if she has any plans of getting married in the future. Let’s have a closer look at her affair.

Martinez and Keenan’s relationship had been suspected by a lot of their fans but, neither of them had confirmed it until 14th February 2016. She revealed her relationship through her Twitter account where she designated Keenan as her boyfriend and fav producer. See it for yourself: 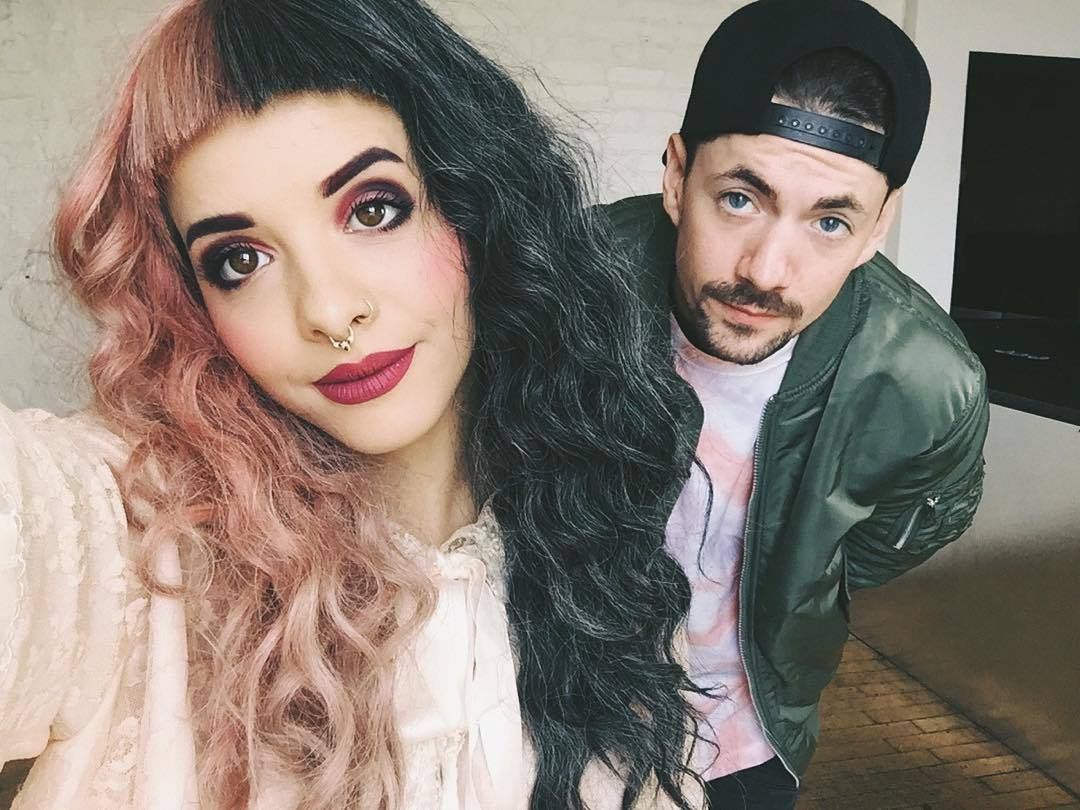 Needless to mention, but it is always good to see a new couple living together happily and addressing their love for one another.

Martinez and Keenan have been dating for quite a while now. Keenan counts Martinez as one of the things he is thankful for that happened to him in 2016. '

He posted a very adorable collage picture on his Instagram where Martinez was seen in the first photo.

In fact, he posted a similar photo after the end of 2015 as well. This makes us aware that Keenan and Martinez’s relationship was amazing in the past and is still the same today.

There are no rumors of issues and breakups between the pair. We can just hope that their love for each other just continues.

You might be unaware that Martinez found it very difficult to reveal her feelings to Keenan at first. She revealed it in an interview with Elle as she said that her track ‘Soap’ from her album ‘Cry Baby’ is inspired by the difficult feeling of her love confession.

She even said that the song is about her current boyfriend when they had just begun to talk. She further added that she was scared to reveal her feelings for him because she thought that it would be like throwing a toaster in his bath and later, she used soap to wash her mouth. Even though Martinez talks in quite a metaphoric way. She later explained and said:

I'm sure there was a time in everyone's life where they felt too scared to say how they felt so they 'washed their mouth out with soap.'" 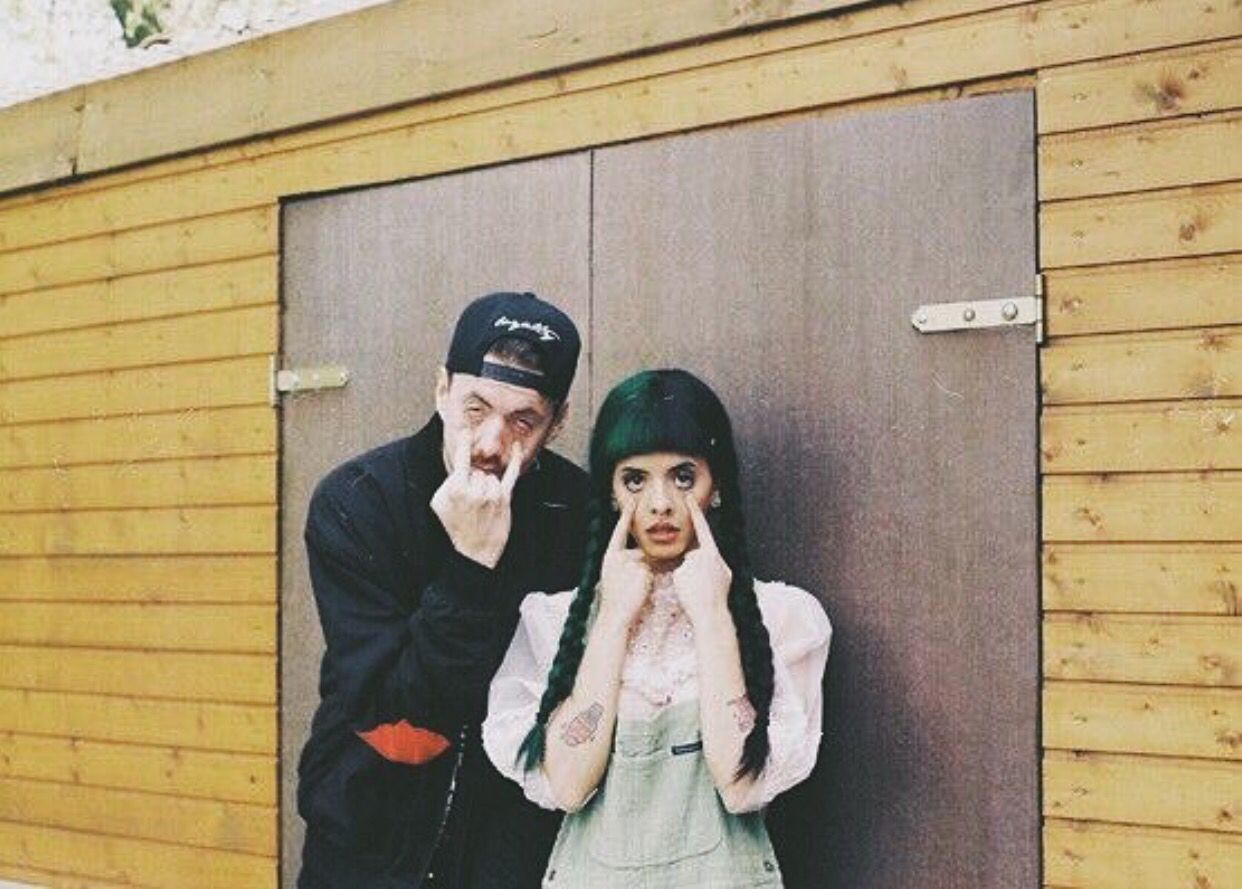 She also opened up about her song and said that being vulnerable should be accepted as men, women, cats, dogs, ants, and aliens can all express themselves and be vulnerable.

Keenan, who said in an interview that he spends a majority of his time focusing on Martinez and her album, seems to be a very caring boyfriend. Martinez who appears to be happy with her current relationship had quite a harsh past. When she was asked if she had her ex-lover in her mind, she said ‘Yes. She also added that it was emotional as she threw all her personal experiences into her performance. However, she is happy and excited as she moved past it and got the time to focus on music and herself.

What do you guys think about Melanie Martinez and her relationship? Please, leave your opinions in the comment box below.

She is active on Instagram and has over 5.3 million followers.

She is currently unmarried, but she is in a romantic relationship with her boyfriend Michael Keenan.

Also Read: What is Rush Limbaugh's Net Worth?