FamousStardom https://famousstardom.com/
Home Gossip Who Is Vanna White Dating After Divorce From George Santo Pietro? Her Past Affairs, Details

Who Is Vanna White Dating After Divorce From George Santo Pietro? Her Past Affairs, Details Well, the pretty face has these days grabbed attention all because of her current relationship status. A lot are curious to know if the gorgeous lady is dating anyone after her divorce from George Santo Pietro to whom she got married in 1990.

Without further delay, let's get inside the personal life of Vanna White and dig out all the details about her married life, affairs, and divorce. Just stay with us.

Must Read - Wheel of Fortune host Vanna White's salary and net worth? Know her age and career.

Prior to getting married, George Santo Pietro, the 60-year-old Wheel of Fortune host had an affair with a Playgirl centerfold/Chippendales-dancer-turned-actor John Gibson who has also appeared on the tv shows like Young and Restless and One Life to Live.

They started an affair in early 1980 and after years of dating, they got engaged.

The couple was really enjoying a romantic relationship but unfortunately the year 1986 became a tragic year for Vanna as her boyfriend turned fiancee John Gibson died in a plane crash at the age of 37. 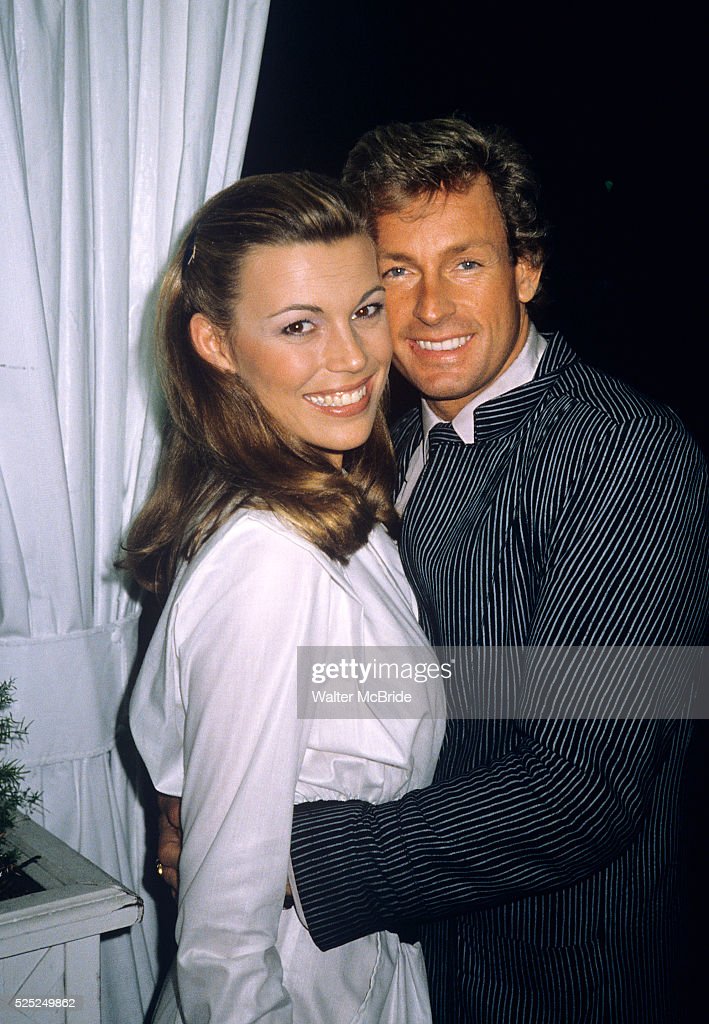 When asked about the accident, Vanna said:

It was devastating, but I got such an outpouring of fan mail, and it really did help to know that I wasn’t alone.

After the incident, Vanna remained single for five years and later got married to George.

As we mentioned earlier, after five years, Vanna went on to date a restaurant owner George Santo Pietro and the couple eventually tied the knot their wedding was conducted on New year's eve of 1990 in Aspen, Colo. After a couple of years, in September 1992, Vanna announced her pregnancy during an episode of Wheel of Fortune where "Vanna's pregnant" was an answer to a puzzle.

Unfortunately, she suffered a miscarriage shortly after the episode's taping. But luckily, later in 1994, Vanna gave birth to a son and they named him Nicholas. They also have a daughter named Giovanna (Gigi) who was born in 1997.

Unfortunately, after 12 long years of their marriage, the couple ended their marital relationship with a divorce in 2002 citing irreconcilable differences as the reason behind their divorce.

After the divorce from George, Vanna went on to date a businessman Michael Kaye who is a senior partner in a large leveraged buyout fund based in southern California. The pair reportedly got engaged in 2004.

Unfortunately, they never got married as the pair ended their relationship after two years of engagement. Vanna is currently dating the president of the JDC Construction and Development Group, John Donaldson. The two really are enjoying a romantic relationship. Back in January 2015, the National Enquirer claimed that White was finally ready to get married to him.

A source told the tabloid:

Vanna has been unlucky in love – that is, until John came into her life. Vanna expects a marriage proposal – probably for Valentine’s Day, with a small family-only destination wedding likely in the spring.

Both of them are deeply in love with each other. We wish the pair all the very best for their future and we are eagerly waiting for their wedding.