Jeri Lynn Ryan the gorgeous award-winning American actress after many years of married relationship with the former banker and American politician Jack Ryan got divorced. Currently, she is married to Christophe Eme who is a brilliant French chef.  Jeri Ryn and her husband Christophe Eme are now having a great married life and are living together for almost eleven years. Jeri also got romantically involved with another guy before she met the French chef who stole her heart.

Today being very personal we will be talking about Jeri Lynn's relationships, affairs, and married life. Read till the end to know all the private stuff about Jerri Ryan. 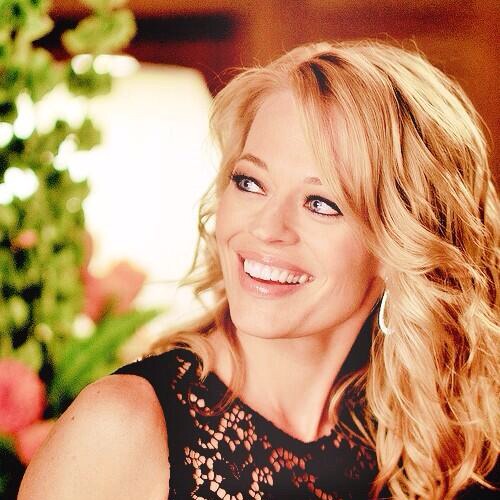 Only 1 more day to order to ensure Christmas delivery! Get yours here: https://t.co/caoZZnSSHW pic.twitter.com/htaOkB9ksn

Jeri Lynn Ryan and Jack Ryan met in one of the charity events which was related to dealing blackjack in the year 1990. During the time the investment banker Jack Ryan was the future Republican political candidate. After being in the relation they upgraded their love and got married on 15 June 1991. This ex-married couple had a son named Alex Ryan on 15 August 1994.

While being a married couple Jeri Ryan and Jack Ryan were very much close to each other. During the time they both were struggling for their bright career which may be the reason why this couple got separated almost after eight years of their married life. Repeated separation was the cause of divorce between the couple. Later Jeri Ryan began dating the Star Trek: Voyager producer Brannon Braga.

Jeri Lynn Ryan and Christopher Eme met in the year 2003 at a chef’s charity event. As Jeri is fond of cooking when she met Christopher she got immediately attracted to him. Soon after they met they began to be in a relationship and later Jeri and her son Alex moved to Christopher’s home in the San Fernando Valley.

Jeri Lynn Ryan is not only Christopher’s life partner but also a business partner. This couple in the year 2005 opened a restaurant named Ortolan which is located on Third Street in Los Angeles, California. Jeri and Christopher after staying together for many years finally got married to each other on 16 June 2007 in the Lorie Valley, France. During the ceremony, there were about 120 of the couple’s closest friends and family members. The bride Jeri looked stunning in her satin gown with a silver sash and French lavender and roses in her hand. Jeri Ryan and Christopher Eme together now have a daughter born in Los Angeles. Jeri gave birth to their baby girl on 2 March 2008 whom they named Gisele Eme. This pair has also given their appearances on many cooking like Iron Chef America, Boston Legal, and much more.