FamousStardom https://famousstardom.com/
Home Gossip Net worth and salary of Jessica Chastain on the rise as her career goes from strength to strength Oscan-nominated actress, Jessica Chastain has an amazing net worth of $12 million. But it is not just stopping there. The amazing actress has some amazing projects and movies on her doorstep. Thus, her net worth and salary are undoubtedly on a rise.

Jessica Chastain and her movies 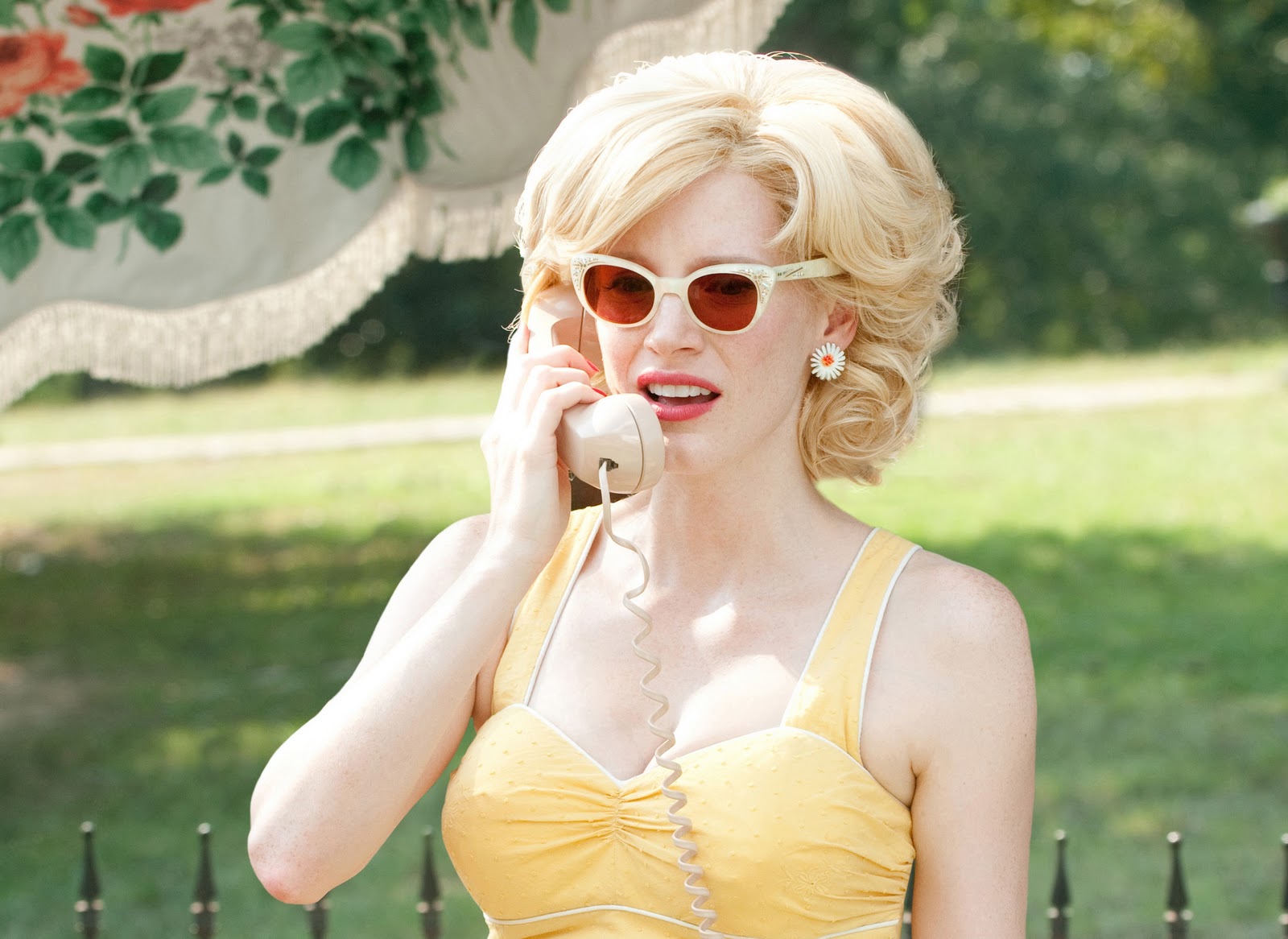 Chastain is a very hard-working and dedicated actress. She began her career as a guest artist in various TV shows. Eventually, she gained success and fame because of her outstanding performances. To date, she has acted in various movies such as The Help, Zero Dark Thirty, Interstellar, A Most Violent Year, etc. You can also see her amazing acting skills in The Huntsman: Winter’s War, Snow White, and the Huntsman’s sequel.

Jessica Chastain is picky about her roles

It was never an easy task for her to reach where she is today. She is very wise when it comes to role choosing. She says, “I want to play a character who’s in charge of her own destiny, and while some people might describe that as strong, I just describe that as normal,” However, Chastain accepts herself that she wants to give variety to her audience. “I had just done a string of very dark characters, and I was feeling very down,” she says. “I was like: I need to get a comedy. I need to get something just really silly and fun.”
Most of Chastain’s movies are a success, which eventually helped her make a lot of money. Thus, we know now where she earned such a huge net worth. However, her salary is not known.

In April 2016, there came news that Jessica owned a two-bedroom Duplex in New York that she wanted to sell. The reason behind it is that she purchased Leonard Bernstein's old pad on West 57th Street. According to New York Curbed, the apartment that she wanted to sell it for $1.8 million. Initially. it was listed for $11,500 per month, but later, it dropped to $7,995 without the furniture or $8,450 unfurnished.

Talking about her personal life, Chastain is currently dating an Italian fashion executive. She is not married yet and does not have children. However, her relationship with her boyfriend is going really well. She revealed herself that she does not want to date any actors. She says “If you date a famous person, you’re doubling up the interest in you and your personal life,” The list of awards that Chastain has received is very long. In 2004, Chastain bagged home a Screen Actors Guild card for a guest role on the TV drama ER. In 2008, her film "Jolene" made her earn Best Actress at the Seattle International Film Festival. Later, she received an Academy Award and Golden Globe nomination for the best-supporting actress for her outstanding role in the movie, ‘The Help’. Besides, she has been nominated multiple times for the Oscar, BAFTA. In 2013, 'Zero Dark Thirty' made her win Golden Globe Award, the EDA award for best actress. Similarly, she won a Saturn Award for the best-supporting actress for 'Crimson Peak.'

What do you think about this amazing actress? Leave your opinion in the comment section.